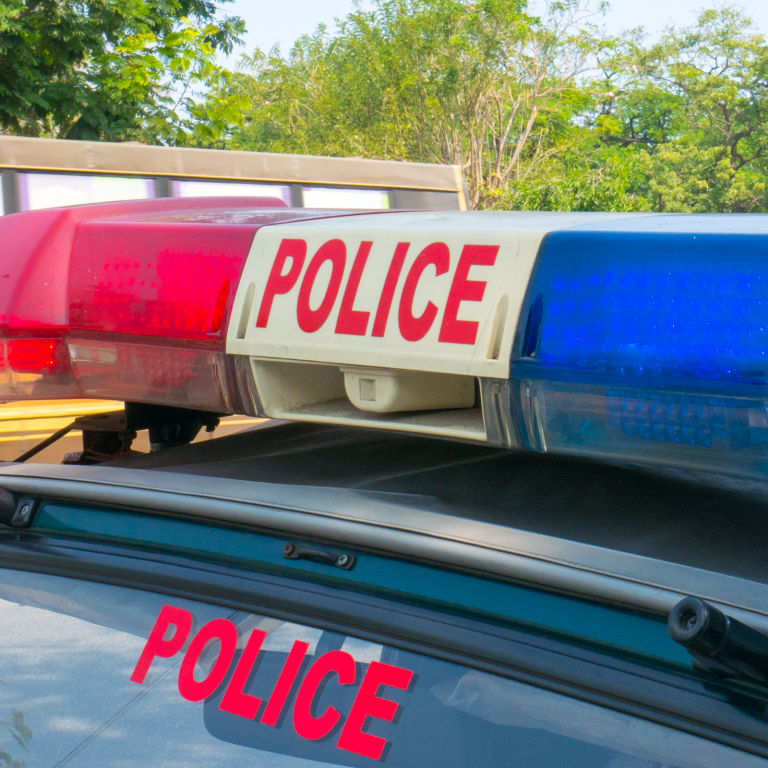 One week after Indian cryptocurrency exchange Unocoin announced the launch of its ATM, local police have reportedly seized the machine and arrested two founders of the company, including the CEO. Police say the machine was set up without approvals.

Indian police have seized a recently-installed kiosk operated by Bengaluru-based cryptocurrency exchange Unocoin, the Times of India reported on Wednesday.

The kiosk was reportedly located at Kemp Fort Mall on Old Airport Road in Bengaluru. It was launched on Oct. 15 as an automated teller machine (ATM). According to the police, the machine is “illegal as it had been set up without approvals,” the news outlet detailed, elaborating: 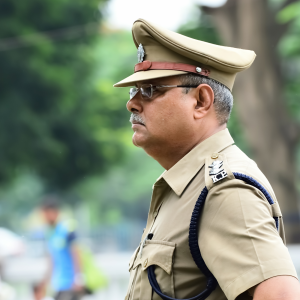 The company’s 37-year-old co-founder, Harish B.V., was arrested on Tuesday in connection with operating the machine. Harish is being held in police custody for seven days, the publication noted, adding that “Cops said more arrests are likely.”

Then, on Thursday, the Times of India reported that another founder, CEO Sathvik Viswanath, was also arrested. “Viswanath, 32, who lives in Tumakuru, was produced before a judge at his residence and remanded in police custody for seven days. Sleuths have seized a laptop and a cellphone from him,” the publication wrote.

According to the News Minute, the Cyber Crime department of the Central Crime Branch told the media:

The ATM kiosk installed by Unocoin in Bengaluru’s Kempfort Mall has not taken any permission from the state government and is dealing in cryptocurrency outside the remit of the law.

The Bangalore Mirror quoted Alok Kumar, a commissioner with the Bengaluru City Police, elaborating, “They did not have any licence from RBI [Reserve Bank of India], Sebi [Securities and Exchange Board of India] or any other agency to carry out the bitcoin transaction.” He added that the machine was also operated without any trade license from the BBMP, a branch of the government in the Greater Bangalore metropolitan area responsible for civic amenities and some infrastructural assets.

On Oct. 20, before the police seized its kiosk and arrested its founders, Unocoin tweeted:

Our machine didn’t go well with few mainstream media reports who projected it under a negative light. The machine is still under final testing mode and it will be up and running in the upcoming week. The machine has been temporarily moved from its original place of installation.

The mall management became apprehensive after seeing negative media reports, a Unocoin founder told the Times of India. “The reason for panic is because of fake videos on Kannada and English channels. Due to this, our kiosk is not operational. We’ve been trying to actively get these videos pulled down,” the news outlet quoted the founder describing.

The machine was originally labeled as an ATM. However, Unocoin has since changed its description to a kiosk.

Cryptocurrency Not Illegal in India

Viswanath previously explained that “it’s perfectly legal for Indians to buy, own or sell bitcoins,” the publication conveyed and quoted him saying:

We got a lot of bad press after the finance minister announced a ban in February 2018. The minister’s statement was clear: cryptocurrencies are not legal tender in India. He did not say ‘illegal tender’. There’s a huge difference.

India’s finance minister Arun Jaitley said in his 2018-19 budget speech, “The government does not consider cryptocurrencies legal tender or coin and will take measures to eliminate [the] use of these cryptoassets in financing illegitimate activities.”

What do you think of the police seizing Unocoin’s kiosk and arresting the founders? Let us know in the comments section below.

Images courtesy of Shutterstock and Unocoin.