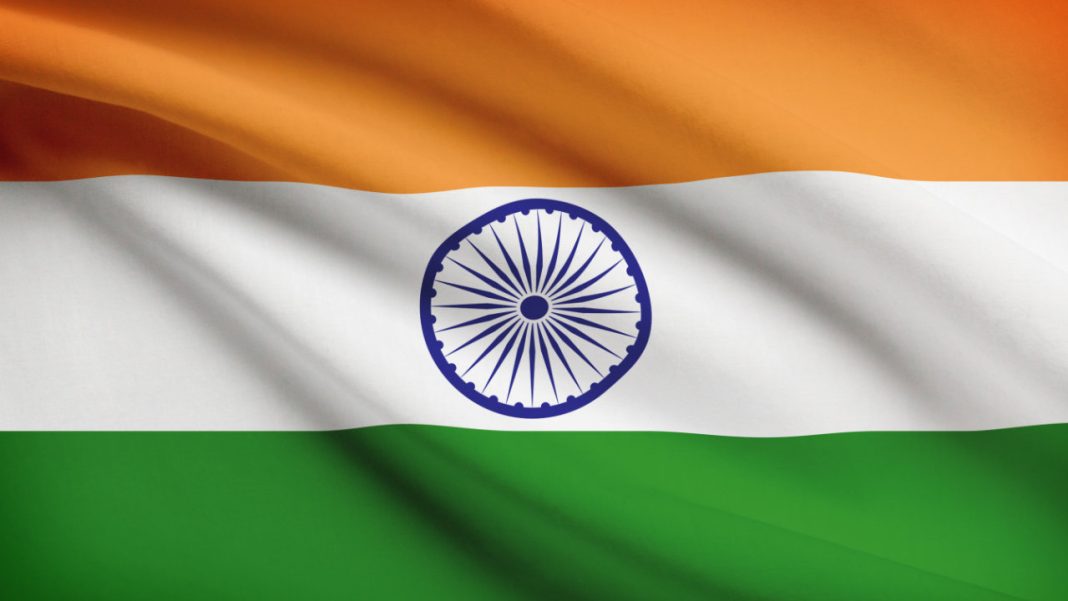 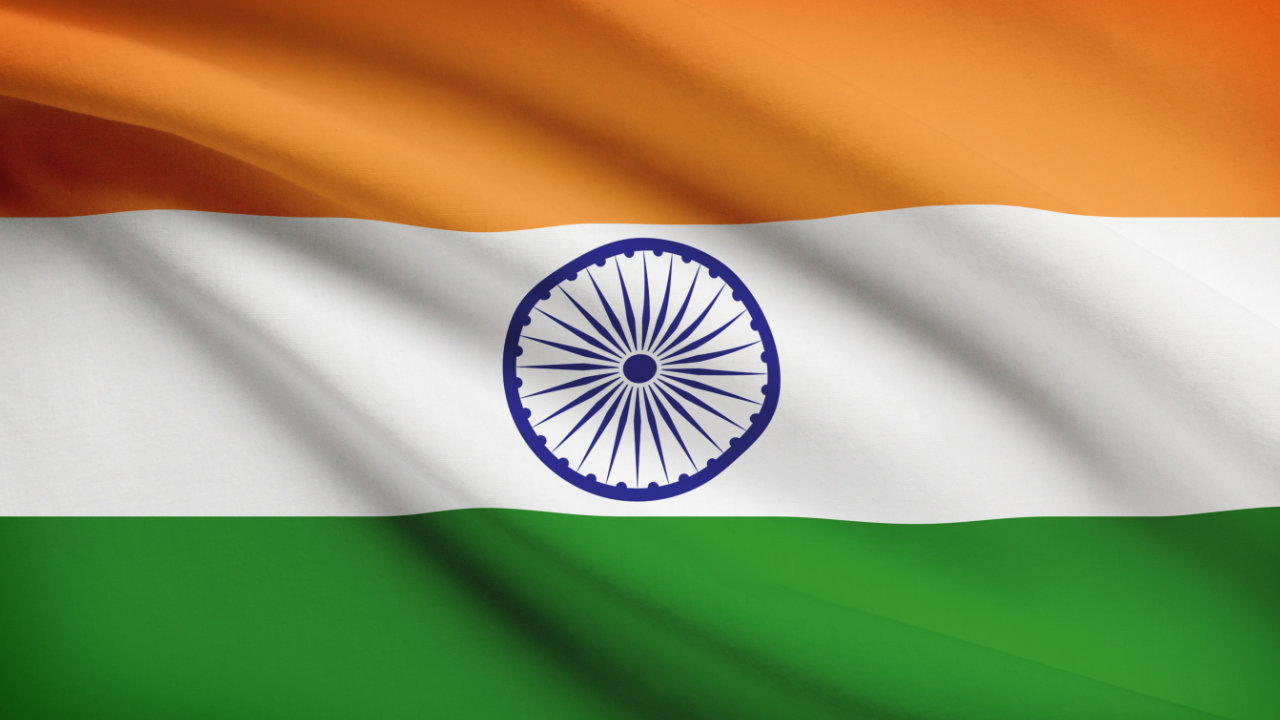 Cryptocurrency is currently a gray area in India. It is neither legal nor illegal. A parliament member, India’s finance secretary, and the minister of finance have recently clarified the legal status of cryptocurrency in India.

Legal Status of Crypto in India

Following the finance minister’s announcement to tax cryptocurrency income, the question of whether crypto is now legal or legitimate in India has come up repeatedly.

Union Minister of State for Finance Bhagwat Karad, a member of Rajya Sabha, India’s upper house of parliament, reportedly explained Saturday that cryptocurrency is not legal in India.

He told reporters that both the government and the central bank, the Reserve Bank of India (RBI), have not given any recognition to cryptocurrencies, therefore they are not legal in India right now.

However, he is not saying that the legal status of crypto will remain this way, emphasizing that what happens in the future regarding its legal status cannot be said at this time.

Minister Karad’s statement echoes one made by the Indian finance minister, Nirmala Sitharaman, last week. She said the government is not going to legalize or ban cryptocurrency at this stage, stressing that the decision of whether to ban crypto will come after she receives input from various consultations.

Crypto Currently Neither Legal nor Illegal in India

While Minister Karad said cryptocurrencies are not legal in India, the Indian government has noted repeatedly that they are also not illegal.

Finance Secretary T. V. Somanathan, for example, said earlier this month that crypto assets are currently not illegal. However, he stressed that investments in them are not encouraged either, elaborating:

Meanwhile, the finance minister has made it clear that income from cryptocurrency transactions will be taxed. However, the crypto industry is petitioning for the government to reconsider the 30% taxation proposed in the budget.

There is information that some people have invested in cryptocurrencies. Thus, 30% tax has been proposed on [crypto] transactions in the Union Budget.

The Indian government is reportedly consulting widely with many stakeholders regarding crypto regulation. The finance minister also said that the government is constantly monitoring the crypto sector.

A cryptocurrency bill was listed to be considered in the winter session of parliament but it was not taken up. The government is now reportedly reworking the bill.

What do you think about how India is treating crypto? Let us know in the comments section below.