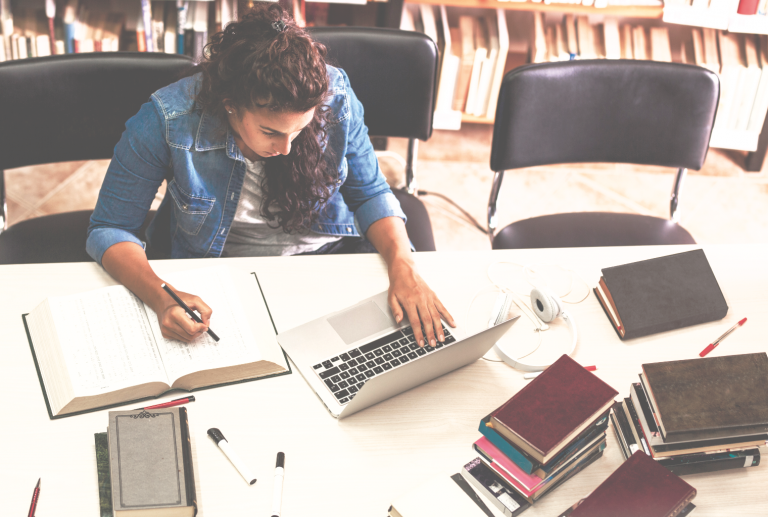 An Indian government-initiated program is offering a course for undergraduates to learn about cryptocurrency, blockchains, and their use cases. This 12-week interactive course is free to enroll and learn from. Among the topics covered are Bitcoin basics and consensus. Meanwhile, India’s regulatory framework for cryptocurrency is reportedly ready.

A learning platform called Swayam, which was initiated by the Indian Government’s Ministry of Human Resource Development, is offering a free computer science course on Bitcoin, cryptocurrencies and blockchains. This 12-week undergraduate course entitled “Blockchain Architecture Design and Use Cases” runs from July 29 to Oct. 18. The exam will be on Nov. 17 for those wanting to obtain a certificate from the course. This is an All India Council for Technical Education (AICTE) approved Faculty Development Programme (FDP) course.

The course is free to enroll and learn from. But if you want a certificate, you have to register and write the proctored exam conducted by us in person at any of the designated exam centers.

The certification exam is optional but costs Rs 1000 (~$ 14). It will be conducted in various cities throughout the country which will be revealed at the time of signing up. Cities that have held exams for other Swayam courses include Lucknow, Kolkata, Guwahati, Mumbai, Thane, Ahmedabad, Bangalore, Chennai, Hyderabad, and Thiruvananthapuram. 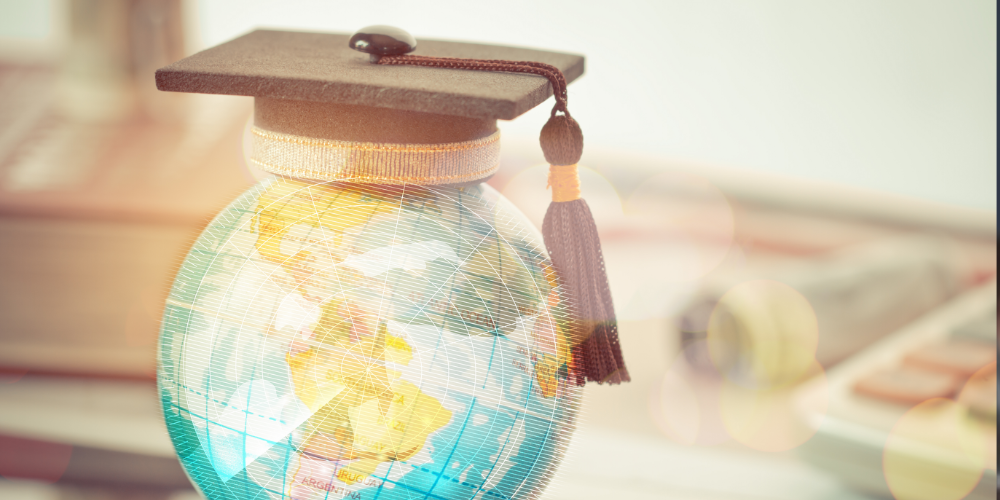 “Swayam seeks to bridge the digital divide for students who have hitherto remained untouched by the digital revolution and have not been able to join the mainstream of the knowledge economy,” its website details:

All the courses are interactive, prepared by the best teachers in the country and are available, free of cost to any learner … More than 1,000 specially chosen faculty and teachers from across the country have participated in preparing these courses.

What Students Will Learn

While the majority of the coursework focuses on code and computer science concepts, the Bitcoin Basics lectures give the full picture of Bitcoin including some limited economics and how the cryptocurrency is in competition with central banks globally. “You must limit the currency to have their value. If you put up a lot of currency in the system, it will gradually reduce the value of that particular currency,” one of the lectures explains.

In the third week, “Consensus in Bitcoin” will be taught, including the basics of proof-of-work and the role of miners. Students will also learn about permissioned blockchains which will continue to the following week. The fifth and sixth weeks will focus on hyperledger with the remaining of the course discussing applications for blockchains, including uses in government and financial services.

The reading material for the course includes “Mastering Bitcoin: Unlocking Digital Cryptocurrencies” by Andreas Antonopoulos and “Blockchain” by Melanie Swan. 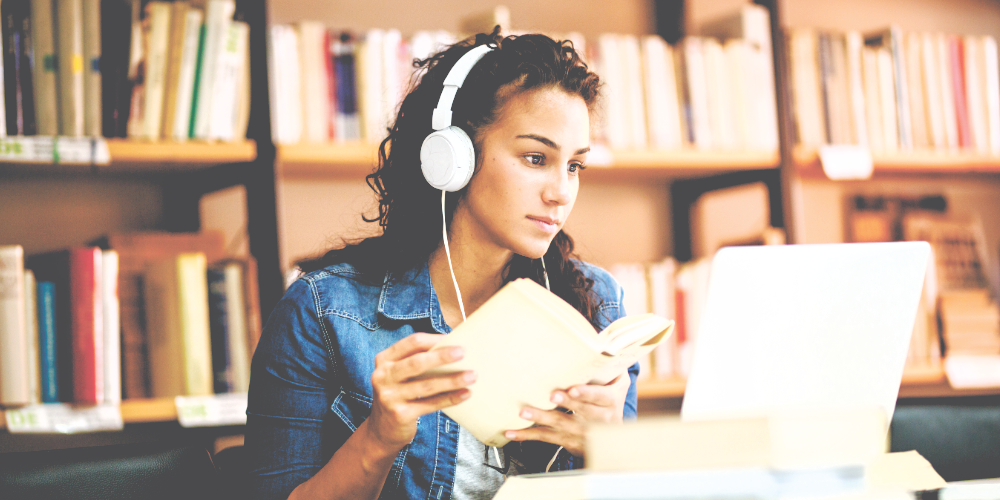 The course has two instructors listed: Professor Sandip Chakraborty and Dr. Praveen Jayachandran. The former is an assistant professor with the Department of Computer Science and Engineering at the Indian Institute of Technology Kharagpur (IIT Kharagpur); his research focuses on computer systems, distributed systems and mobile computing. The latter is a researcher and manager of the Indian Blockchain and Smart Contracts team at IBM Research.

This Swayam course will start one week after the Indian supreme court is scheduled to hear the cryptocurrency case. The court is expected to address the regulatory framework for cryptocurrency as well as the banking ban by the central bank on July 23.

The interministerial panel tasked with drafting the country’s cryptocurrency regulation is ready to submit its recommendations to the finance minister, according to Finance Secretary Subhash Chandra Garg who heads the panel. 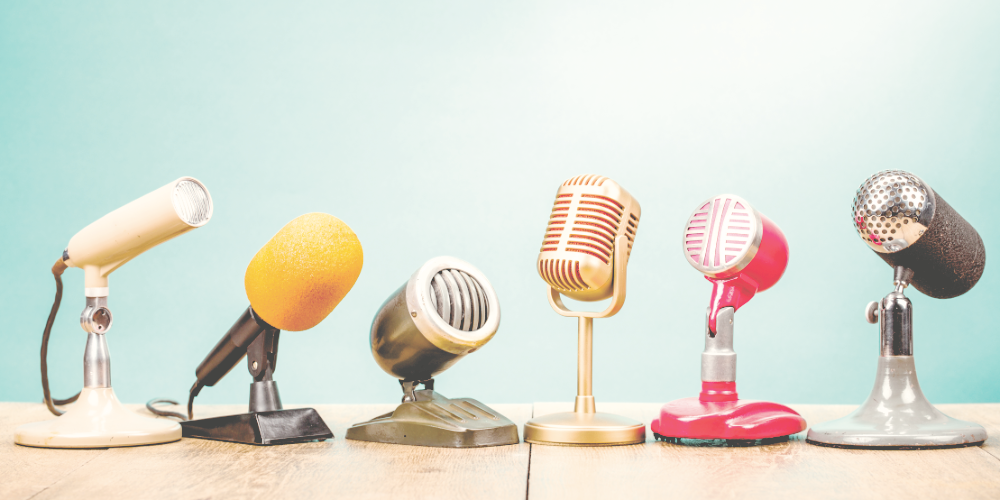 Meanwhile, there has been much speculation about what the regulation entails. Two major publications in India, Bloombergquint and the Economic Times, have claimed to know some details of the cryptocurrency bill. However, a number of industry experts have analyzed their articles and concluded differently.

The actual report containing the recommended cryptocurrency framework for India will soon be submitted to the finance minister who recently attended the G20 Finance Ministers and Central Bank Governors Meeting in Japan where crypto asset regulations were discussed. India, along with other G20 countries, has reaffirmed that it will follow the standards set by the Financial Action Task Force which is expected to release its new Guidance for Virtual Currencies later this month.

What do you think of Swayam offering this crypto and blockchain course? Let us know in the comments section below.

Images courtesy of Shutterstock and NPTEL.