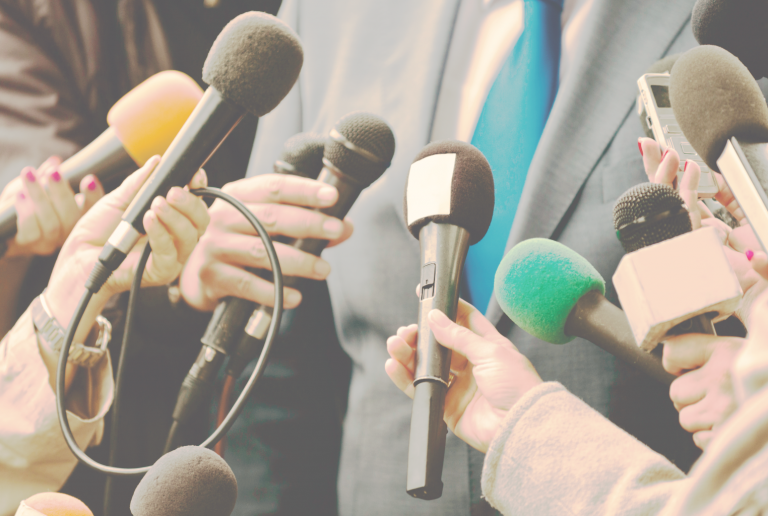 An Indian government-supported blockchain summit is drawing many policy makers with the aim to speed up the development of cryptocurrency regulation in the country. Among expected participants are officials from the Indian Ministry of Finance and the panel currently tasked with drafting the regulatory framework for cryptocurrencies.

Blockchain Summit India 2019 is supported by the Indian government’s Department of Science and Technology and the State Government of Uttar Pradesh. Taking place on Feb. 22 and 23, the event aims to accelerate blockchain and cryptocurrency policy formation for India. According to its website:

The summit is targeted towards enabling Indian government and ministries to speed up the process of developing a ﬂourished blockchain and cryptocurrency ecosystem.

Janina Lowisz, Marketing VP at Cashaa, the event’s fintech partner, told news.Bitcoin.com that “for the first time, the ministers from all relevant departments have come together with experts from the space as well as from leading universities and global brands to learn about and speed up the process of regulating cryptocurrency.”

Ministry of Finance and Crypto Regulation

The regulatory framework for cryptocurrencies in India is currently being drafted by a committee headed by Subhash Chandra Garg, Secretary of Economic Affairs, the Ministry of Finance.

Lowisz confirmed to news.Bitcoin.com that “Ministry of Finance officials will be there [at the summit].” She also confirmed that “An invitation has been sent to Mr. Garg.” While noting that he himself is out of the country, she emphasized that “his team will be there to take the notes on Day 2.”

The report containing recommendations for cryptocurrency regulation in India is reportedly in its final stage. However, there have been conflicting reports of what the recommendations entail. One source suggests a ban on cryptocurrencies while another discusses legalization with strong riders.

The Ministry of Finance has also told Lok Sabha that it “is pursuing the matter with due caution,” noting that “It is difficult to state a specific timeline to come up with clear recommendations.” In January, the ministry invited reputed law firm Nishith Desai Associates to present its proposals for the crypto regulation. Meanwhile, the banking ban imposed by the country’s central bank, the Reserve Bank of India (RBI), is still in effect. The supreme court is set to hear the petitions against this ban at the end of this month.

What crypto regulatory framework do you think India will come up with? Let us know in the comments section below.