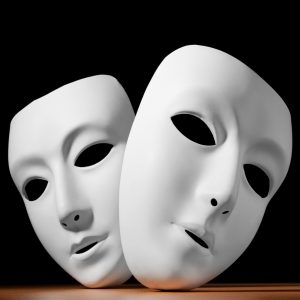 India Cryptocurrency Winter Survivors: We Were Not Sleeping, But Hibernating 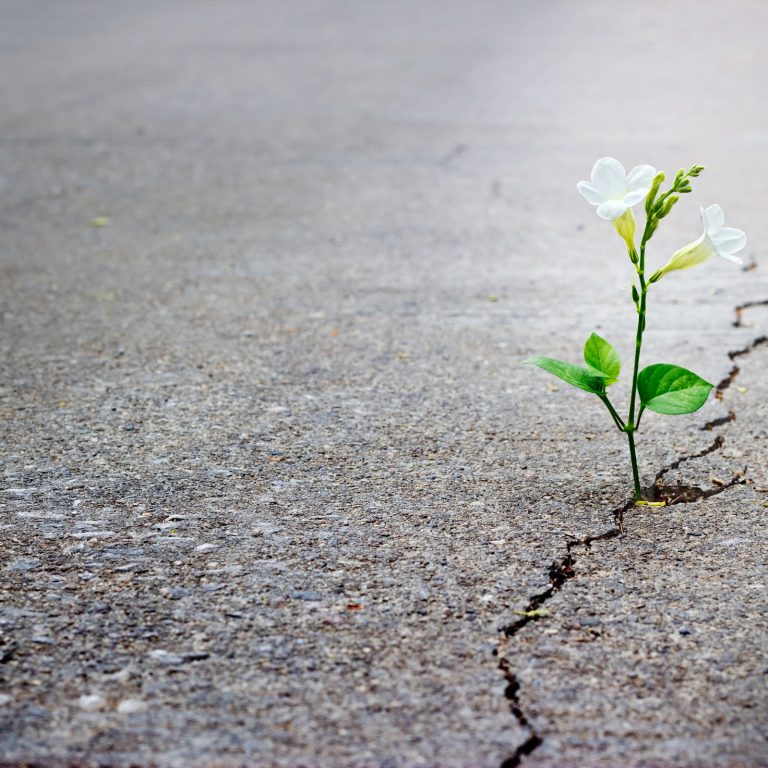 The RBI Circular was intended to put a pause button on cryptocurrency activity in India, but as the mandate that restrained banks to be involved in this space goes through debate, protests, and court pit-stops, beneath the surface a lot has transpired. It is in the trenches where it can be shown why it is not exactly so easy to curb bitcoin action. People, like stubborn wild flowers growing on a curb, have found ways to stay sunny and continue bitcoin activity.

Also read: What happened in Iran when regulator allowed mining?

Will finds a Way

It was not the tourniquet it was intended to be. At least, not without some spills and spillovers. The RBI circular that prohibited banks and financial institutions from providing services in context of cryptocurrencies has created some confusion and hesitance, but no outright suspension of market activity in the last few months. Enthusiasts and panicked people alike have found ways to take a detour.

Having accounts in the US is one such option. Optimists like Vikash P, a practitioner of cryptocurrency who uses such means, say they will keep investing in it because they see intrinsic value and feel that’s why bitcoin has climbed so much since its inception. People are also considering Moneygram, local websites that supposedly allow local currency conversion against bitcoins, and face-to-face cash deals, as ways to trade bitcoins while the ban continues.

Then, there is a much more pervasive alternative in the form of P2P trade where the buyer and seller deal via escrow accounts held by an exchange.

Wazirx shares that it had announced P2P as a solution before the RBI ban came into effect. “So our users knew they had a way of cashing in and out of crypto post 6th July. The demand for P2P crypto trading has turned out to be way more than anyone in the industry expected it to be. We’re overwhelmed by the massive response from all our users for Wazirx P2P.” its CEO explains.

The exchange sees more than 1 trade per minute on Wazirx P2P and calls it the highest P2P trading velocity in India. To add to that, now there is Coin Recoil that has launched in India claiming zero withdrawal fees and trading pairs with TrueUSD (which it calls a price-stable cryptocurrency backed by US Dollars). It aims to offer a fiat-to-crypto platform once necessary regulatory approvals come by.

Cathy Z from Digi Finex (that has a lot of Indian citizens in its platform’s community) feels that as long as citizens are not banned from dealing with cryptocurrencies, one can always use foreign exchanges or local exchanges that pack their bags for countries like Singapore. “Making a law is one thing and executing is a different thing altogether. Exchanges can move overseas, open services to Indian citizens and foreign players can provide services to Indian citizens. For sure, the intention of government is to protect people and not to put everyone behind bars. It is hard to trace individuals anyway. People will find ways to trade in this currency. They can try different exchanges, different VPNs and different identities too.” Staying invested is not a problem if the ban continues as Ajeeth K from Zebpay has also opined.

That does not mean that the ban on INR deposits and withdrawals did not hamper trade in India. An investment player in Ahmedabad tells of how the hype has come down, and the fear of income tax department notices to some bitcoin players has also created a ‘pause’ mode in the market. People who do not understand the technology underpinnings well are the ones who easily get disoriented with its vague nature and initial media notoriety. Mohit G, a finance professional from New Delhi, also observes that volumes have been affected in India.

Fresh investments have definitely gone southwards as Sidharth S, founder of CREBACO, seconds. “Activity has dropped significantly but P2P and cash transactions are supporting people who want to cash out.” He, however, cautions that this is not what the government would have aimed at, as now it would be difficult for tax authorities to figure out a lot of movements in people’s accounts given the difficulty of grabbing the exact value of bitcoin on a particular time and day.

“I started very late in this space anyways. I will keep investing in it,” says a confident Vikash who notes that finance sector in India is still trying to define it. Since there is no way to track the money and it is an instant transfer, it is understandable that regulators would be wary of the flight of money abroad. But with strong KYC elements in place at many exchanges, that should not be a worry anymore, he contends. 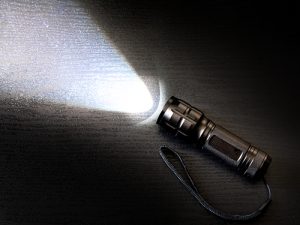 Crypto markets are reaching around US$ 250 billion in Sep 2018, and could touch US$ 1 trillion by 2020, as per some estimates. With trading volumes as huge as US$ 12-14 billion worth of trades per day, there is need for guidance and balance for investors interested in a virtual currency. Ponder over these worries from Mukesh C, a cyber forensics expert, “An investor in this space has to be ‘always’ alert about regulatory swings. If tomorrow, a foreign country where s/he has an account, changes its stance on cryptocurrency; and the account and money is frozen out of the blue, what respite or recourse does an investor have?”

Sidharth S does not mince any words here. “The government has to act really fast. We cannot afford to make policies at the pace we did for software industry. The cryptoworld is too quick for bureaucracy. Government should regulate it at the right time. They cannot stop it for sure. They also cannot afford to lose revenue because the industry is moving out to other crypto-friendly regions.”

There are good and bad people in any space, Cathy Z reminds. “The good ones want to play by rules. Eventually, governments won’t be able to kill crytocurrencies. So banning something will not give regulators the results they want to achieve. Guidance and deadlines to comply will.”

How have you dealt with the Crypto Winter? Let us know your experience and opinion in the comments section below.

The post India Cryptocurrency Winter Survivors: We Were Not Sleeping, But Hibernating appeared first on Bitcoin News.