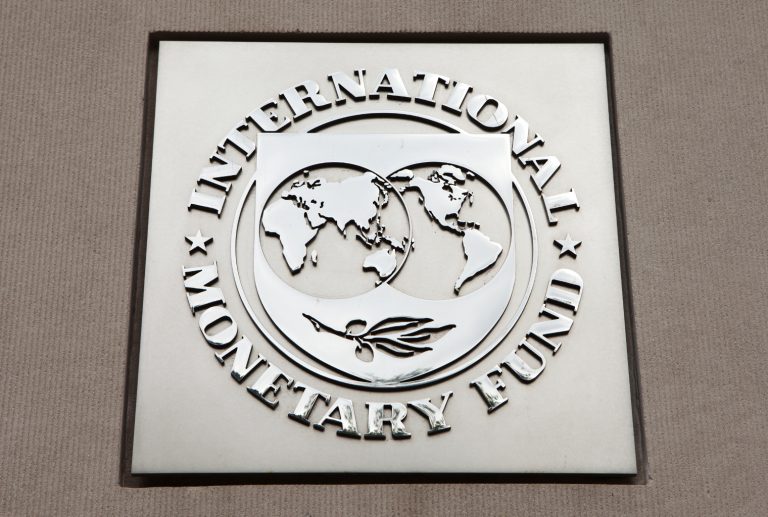 The International Monetary Fund (IMF) has declared that we have entered a global recession — one that is as bad as or worse than the previous global financial crisis. 80 countries have already requested emergency assistance from the IMF. Meanwhile, the G20 has reported fiscal measures totaling some 5 trillion dollars or over 6% of global GDP.

Also read: 2x Bitcoin — Wanna Double Your BTC to the Moon? Forget About It

Kristalina Georgieva, Managing Director of the International Monetary Fund, talked about the current economic situation during a press briefing on Friday. She also outlined measures taken by the IMF and the G20 countries in an effort to prevent a total economic meltdown due to the coronavirus pandemic. The press conference followed the G20 leaders meeting the day prior. “We have reassessed the prospect for growth for 2020 and 2021,” Georgieva said, elaborating:

It is now clear that we have entered a recession – as bad as or worse than in 2009.

She added that recovery will only happen this year if the coronavirus is contained globally and liquidity problems are prevented from becoming a solvency issue, emphasizing that a wave of bankruptcies and layoffs can undermine the recovery.

To avoid a total economic meltdown, many countries have taken extreme measures. “The G20 yesterday reported fiscal measures totaling some 5 trillion dollars or over 6 % of global GDP,” Georgieva detailed. “To support this, last night the IMF launched a policy action tracker for 186 countries to help us all to see who is doing what. We will be updating this information regularly and will provide country-specific analysis in line with our surveillance mandate.” The IMF chief added:

We have seen an extraordinary spike in requests for IMF emergency financing – some 80 countries have placed requests and more are likely to come. Normally, we never have more than a handful of requests at the same time.

Georgieva further revealed that the IMF Executive Board approved the first of these emergency requests for the Kyrgyz Republic (Kyrgyzstan) on Thursday. “We also see a wide range of problems building up in emerging markets – the spread of the virus, the shut-down of economies, capital outflows and – for commodity exporters – a price shock,” she continued, adding:

Our current estimate for the finance needs of emerging markets is $ 2.5 trillion – a lower-end estimate for which their own reserves and domestic resources would not be sufficient.

The IMF chief explained that her organization is taking a number of measures and collaborating with other entities such as the World Bank. Firstly, the IMF is proposing to double its emergency financing capacity, simplify its processes, and fill the gap in its concessional financing. Secondly, the Fund will review its lending instruments such as expanding the use of precautionary credit lines. The IMF has also approved changes in the application of the Catastrophe Containment and Relief Trust (CCRT) which it hopes to provide some debt relief to its poorest member countries. The U.K., Japan, and China have already pledged their support to increase the capacity of the CCRT.

What do you think of the IMF declaring that we are in a recession? Let us know in the comments section below.