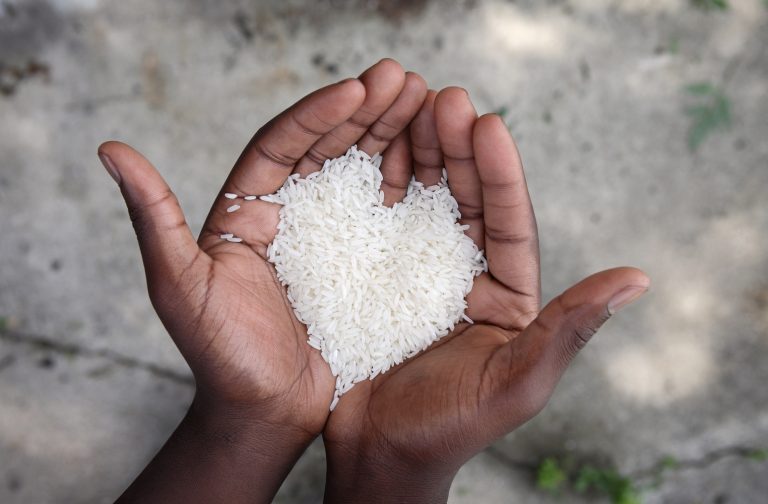 Eatbch, the unique charity movement providing assistance in the form of community-delivered meals fueled by Bitcoin Cash, continues to serve Venezuela and South Sudan, and is now expanding its connections. The South Sudan Eatbch group just announced they are working with local activists to help shelter and provide for orphans, while across the ocean another initiative, Coins 4 Clothes, is providing warmth in Canada.

Food and Shelter via BCH

The Eatbch project homepage states that “eatBCH is not a typical charity. We simply provide food to people that prepare and deliver meals to their community. Kind of like when a neighbor knocks on your door to share a freshly baked slice of apple pie.” The initiative began rather simply, as well, when co-founder José noticed the very real starvation and struggle unfolding around him in Venezuela and decided to help. The group chooses to use only BCH as a crypto channel for providing support, owing in part to the Bitcoin Cash network’s low fees and ease of transfer.

In a Twitter update posted October 4, the South Sudan Eatbch group announced that one of their members is also helping to provide shelter and other services to orphaned children in the country.

Help an orphan get shelter: Due to civil war in South Sudan many children have been rendered homeless and orphans. @lawanci1 is helping orphans get a decent place to put up &access basic sanitary facilities, as they are currently in a makeshift structure in deplorable conditions pic.twitter.com/4DbyKpgRrH

On top of this development, another announcement from the same day stated:

LAWANCI — Legacy for African Women and Children Initiative — was started by @eatBCH‘s Rose Acindhel to empower, encourage and promote the safety of women and children through education, economic, health and psychological support services across the continent.

While Eatbch South Sudan is branching out freely thanks to its direct, grassroots nature and use of a permissionless digital currency, the Venezuelan branch of the movement is similarly continuing to generate meaningful change:

My good fiend in Venezuela is feeding hungry children and individuals with #crypto who need access to food, now!@eatBCH_VE makes this possible by using #BitcoinCash to instantly receive funds when it’s needed most. https://t.co/neNmSy9gEV

Food and shelter are not the only focus of BCH activism. Toronto, Canada-based initiative Coins 4 Clothes provides BCH rewards to those who donate their clothes to charity. Canadians all over the country can be rewarded “with the crypto-currency Bitcoin Cash (BCH) every time they make a clothing donation to an approved local charity.”

Coins 4 Clothes is also active in Toronto in the organization of meetup groups to further spread the news about the utility of crypto assets.

Both Coins 4 Clothes and Eatbch provide extensive details and documentation as to how funds are spent, and the processes by which the groups and charities they support are chosen. The BCH blockchain plays a big part in all this, as transactions can be viewed openly by anyone interested. For example, the Eatbch general account expenditure details are viewable here. Further steps ensuring donor money actually gets to its intended recipients include photographic documentation and financial history resources such as those detailed by Coins 4 Clothes on their website.

The beautiful thing about a cryptocurrency such as bitcoin cash is that it is decentralized and permissionless, meaning that for charitable initiatives with fresh ideas, the only limits are their imagination and a willingness to put in the work necessary to make it happen. As Eatbch and Coins 4 Clothes are proving, the options for charitable action via the crypto revolution are virtually endless.

What are your thoughts on these BCH charities? Let us know in the comments section below.