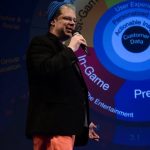 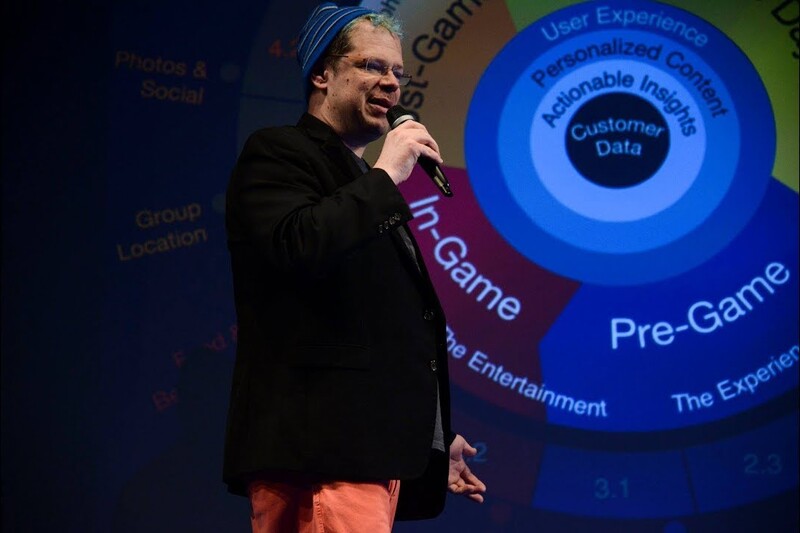 After nearly 11 years working at IBM, Bill Le Voir-Barry announced Tuesday that he is leaving the company to pursue other interests mostly aligned with gaming and esports. Le Voir-Barry served as chief technology officer for esports and video games for nearly three years at IBM, working closely with game publishers, tournament organizers, and venue owners in the role.

Prior to that role, Le Voir-Barry spent more than five years spearheading IBM Watson initiatives and as CTO and esports advisor. He also spent two years as a client technical lead, and more than three years as a managing consultant.

“Good Morning! Today, is the first day of the rest of my life!” Le Voir-Barry wrote on social media Tuesday. “And a Great Day for the esports, games, communities! After almost 11 years with IBM, I’m now free to serve the gamedev, gameworld, and the esports global expansion much closer! It’s been quite the ride, and I look forward to working with you all much more closely! More to follow on that…”

The Diverse Earning Opportunities For Investors On DeFi Yield Protocol