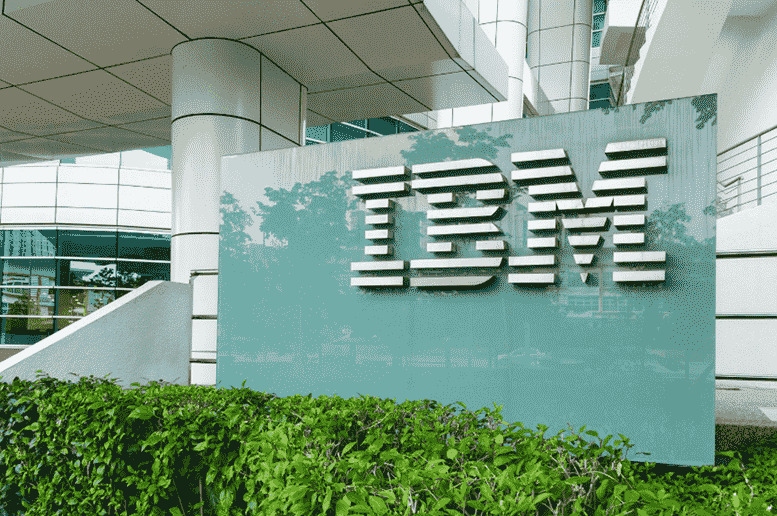 When cryptocurrency began its ramp up back in mid-2017, several banks around the world started eyeing blockchain technology to see how it could potentially benefit current systems and how it could cut costs.

IBM has partnered with CLS, a foreign exchange market infrastructure firm, and has created LedgerConnect. LedgerConnect is a proof of concept blockchain platform …