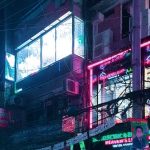 HSBC Bangladesh Looks To Blockchain To Import 20,000 Tons Of Fuel Oil From Singapore 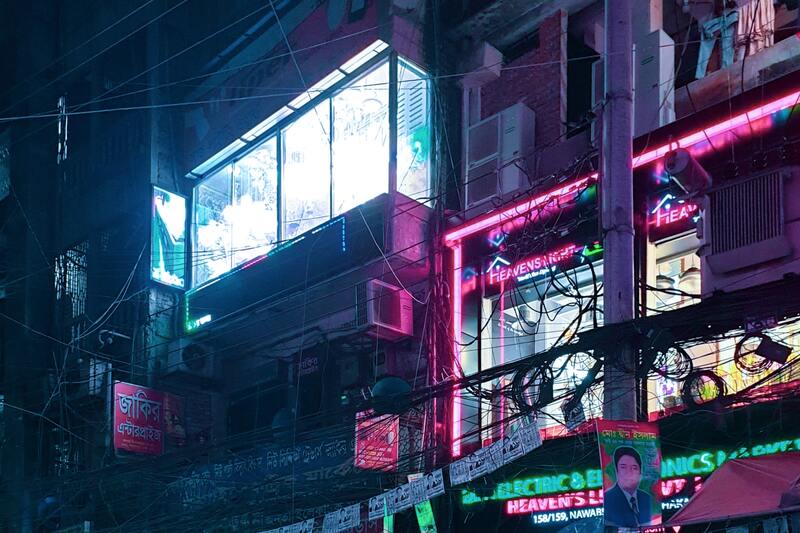 Global payment service SWIFT reported that during the first half of 2020, Bangladeshi trade using LCs was worth more than $ 34 billion. The time taken to process the transaction was reduced from between five and 10 days to less than 24 hours by the use of blockchain technology. United Group’s managing director, Moinuddin Hasan Rashi, said “Fuel oil LCs are highly time-sensitive where every second counts and we believe this blockchain technology will help to manage time efficiently and also ensure increased efficiency and better cost management.”

Eight financial institutions, including HSBC, ING, Citi, Bangkok Bank, BNP Paribas, Standard Chartered, SEB and CTBC, are the owners of Contour. The production of the platform began in mid-2017, before releasing in closed beta the following year, then-dubbed “Voltron.”

Eighty different entities spanning 17 countries tested the Contour leading up to its commercial beta launch at the beginning of 2020, with the platform exiting beta just one month ago.

Contour was also used to settle a trade in iron ore between Malaysia and China for 176,000, with the Philippine-based Asian Development Bank also using the platform to conduct the first Vietnam-Thailand cross-border blockchain LC transaction.

The post HSBC Bangladesh Looks To Blockchain To Import 20,000 Tons Of Fuel Oil From Singapore appeared first on FortuneZ.