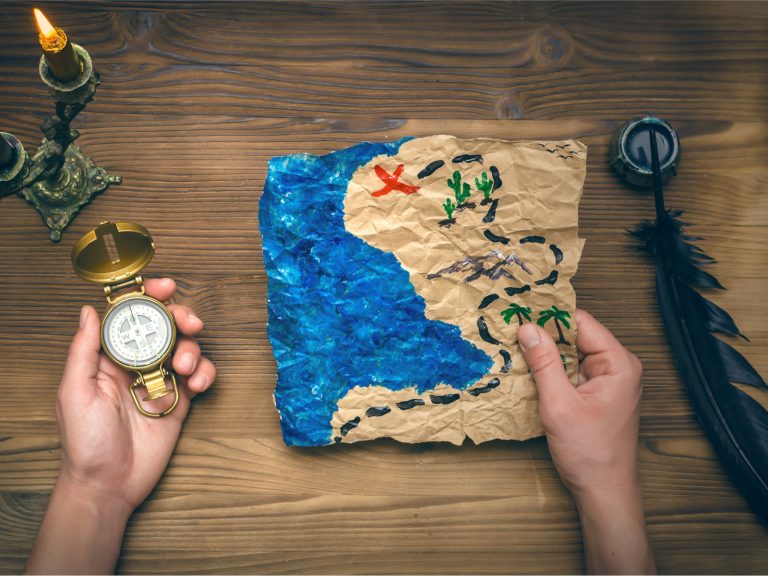 How to Create a Bitcoin Cash Treasure Hunt

Creating a treasure hunt is a great way to introduce newcomers to the concept of cryptocurrency and to its actual application. It will teach them some of the basics like how a wallet works and give the finders their first few coins.

Launching a bitcoin cash treasure hunt can be as simple as printing out a paper wallet, topping it up with some BCH, hiding it somewhere in the world and then starting to give out hints to its location on social media. However, if you want to take a more structured approach you can check out Findbitcoin.cash which will help you with the process as well as help the community track all the different challenges.

The platform maps out all the BCH treasures available around the world as well as those which have already been claimed. It also provides a landing page for people who’ve found a treasure and now need to learn about claiming it as well as using bitcoin cash for the first time.

According to a recent update on the project’s subreddit, since launching several months ago, Findbitcoin.cash has already helped with a total of 294 hidden wallets, 189 of which have been claimed in 18 countries on all continents except for Antarctica. The developers estimate that about 3-4 BCH has been hidden so far by the bitcoin cash community.

Have you taken part in a bitcoin cash treasure hunt? Share your experience in the comments section below.

Disclaimer: Readers should do their own due diligence before taking any actions related to third party companies or any of their affiliates or services. Bitcoin.com is not responsible, directly or indirectly, for any damage or loss caused or alleged to be caused by or in connection with the use of or reliance on any third party content, goods or services mentioned in this article.

The post How to Create a Bitcoin Cash Treasure Hunt appeared first on Bitcoin News.