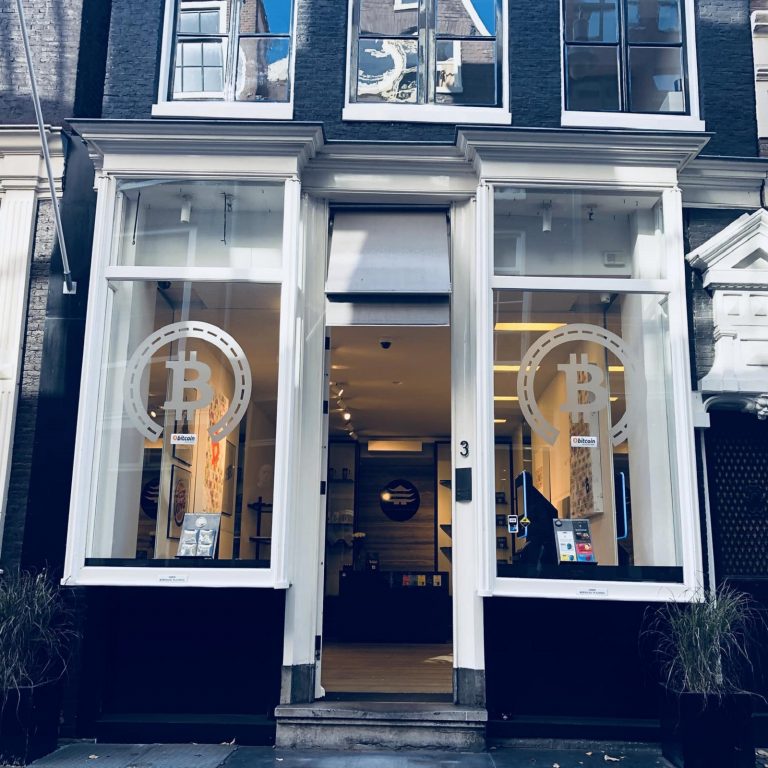 House of Nakamoto Opens in Amsterdam

The House of Nakamoto, an Austrian project helping newbies enter the cryptocurrency world, has recently opened a new store in Amsterdam. Residents and guests of one of the most bitcoin-friendly cities in Europe can now learn about electronic money, get a starter kit with a hardware wallet and load it with digital coins. 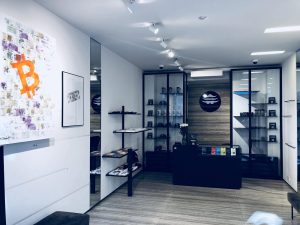 The Amsterdam branch of the House of Nakamoto serves as an information center, a retail store for cryptocurrency-related products, and even houses an improvised Bitcoin museum. Visitors can learn the basics of cryptocurrencies and receive advice from qualified consultants, the German outlet BTC Echo reports. They can also buy their first wallet and purchase some cryptocurrency, including bitcoin cash.

The offered starter kit includes a booklet with a comprehensive but easy to understand introduction to Bitcoin, a hardware wallet from Ledger and a bitcoin gift card with 15 euros worth of digital cash. The company also sells what it calls “bitcoin securities” that look like paper wallets with a bitcoin address and the corresponding private key.

The House of Nakamoto was established in early 2017 in Vienna, another popular European tourist destination. Its main store is located in a busy shopping area of the Austrian capital. It’s advertised as a “retail store for bitcoin,” but the people behind the project say cryptocurrency enthusiasts and experts can use it to meet up and exchange views, ideas and knowledge. 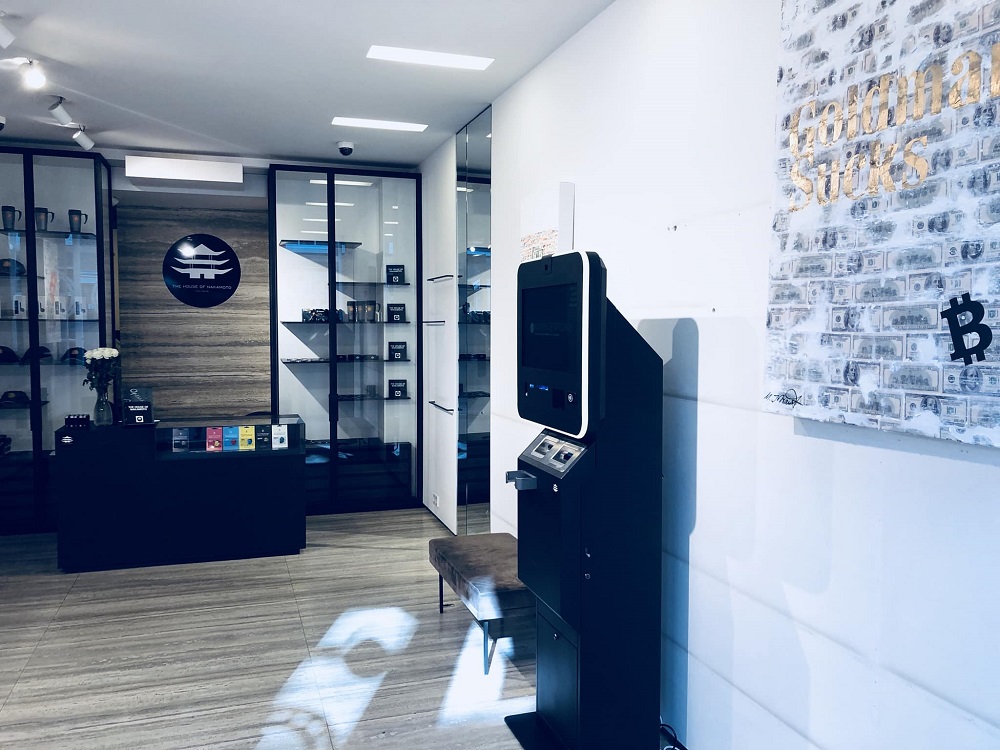 Both offices are equipped with cryptocurrency teller machines. The BATM in the store on 2 Führichgasse Street in Vienna is a buy-only device that supports bitcoin cash (BCH), bitcoin core (BTC), ethereum (ETH), dash (DASH), and litecoin (LTC) with a daily limit of 15,000 euros, 5,000 per transaction. The one on Amsterdam’s 3 Oude Spiegelstraat is a two-way device that offers purchases and sales of the same cryptocurrencies and with the same limits. 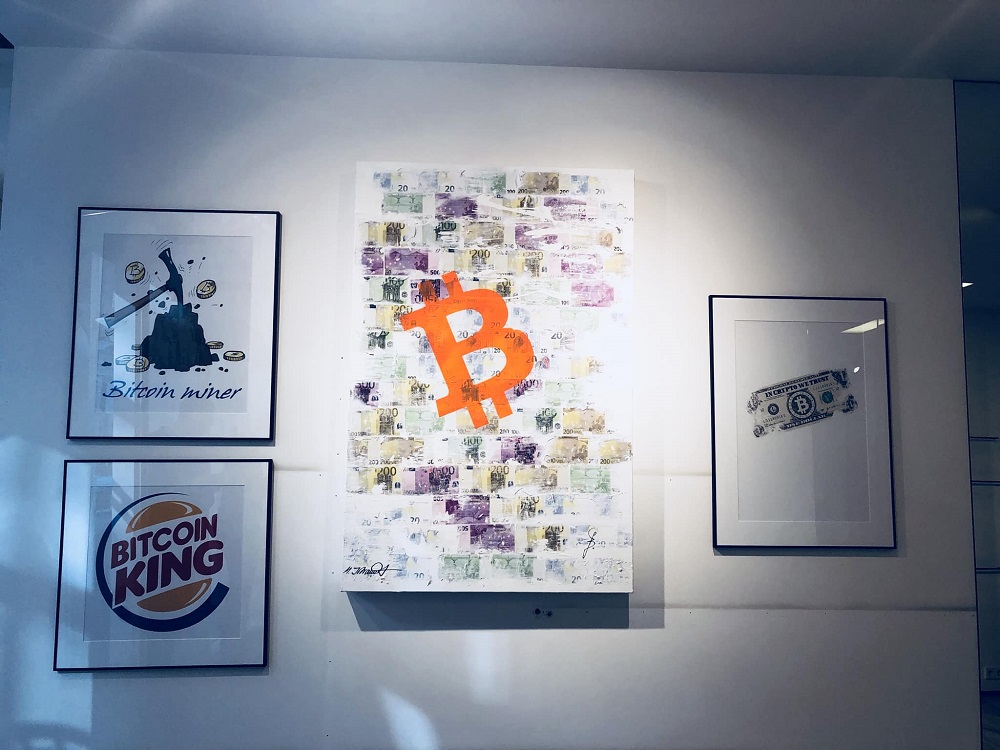 Amsterdam has one of the most developed cryptocurrency infrastructures in the Benelux region. According to a report  by Statista, it ranks first among Dutch and Belgian cities in the number of operational bitcoin ATMs, with 12 teller machines supporting a number of digital coins. In comparison, the second largest city in the Netherlands, Rotterdam, has two devices, and The Hague, the administrative capital, has only one.

Cryptocurrencies enjoy growing popularity in a country where the fintech industry, including crowdfunding through coin offerings, is not heavily regulated. The Dutch Blockchain Coalition, which unites over 20 organizations, has announced it’s working on proposals for a comprehensive regulatory framework, while the country’s financial markets regulator has called for adopting common European rules.

Do you think projects like the House of Nakamoto effectively promote the adoption of cryptocurrencies? Tell us in the comments section.

Images courtesy of the House of Nakamoto.

The post House of Nakamoto Opens in Amsterdam appeared first on Bitcoin News.