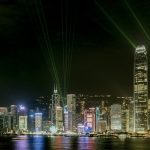 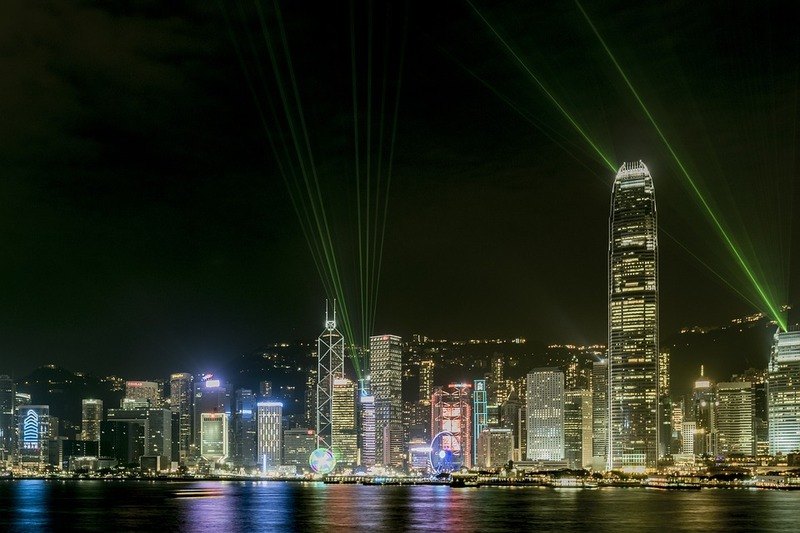 Hong Kong-listed gaming investor International Entertainment Corp (IEC) revealed Friday that its Philippines subsidiary, Marina Square Properties Inc, has been granted conditional approval for the issuance of a provisional license from PAGCOR to develop an integrated resort in Manila.

According to IEC, final approval of the license is pending further negotiations between Marina Square Properties and PAGCOR regarding the terms of the provisional license agreement.

IEC operates New World Manila Bay Hotel & Casino in the Philippines where it leases casino and related gaming equipment to PAGCOR. It also holds the rights to operate land-based live events and poker rooms under the branding of PokerStars in Macau, Japan, South Korea, Vietnam, Singapore, Malaysia and Cambodia.

The company revealed in June that it was planning to“expand and upgrade the current hotel premises, facilities and services by the establishment and operation of a casino and the development of an integrated resort in the City of Manila, Philippines.”