Anti-government demonstrations entered their eleventh week with a defiant march in Hong Kong’s Central district on Sunday. The threat of violence and civil unrest has led to increasing uncertainty over the city’s future. And anxious residents are responding by moving money out of Hong Kong, a move that could increase the inflow into bitcoin. 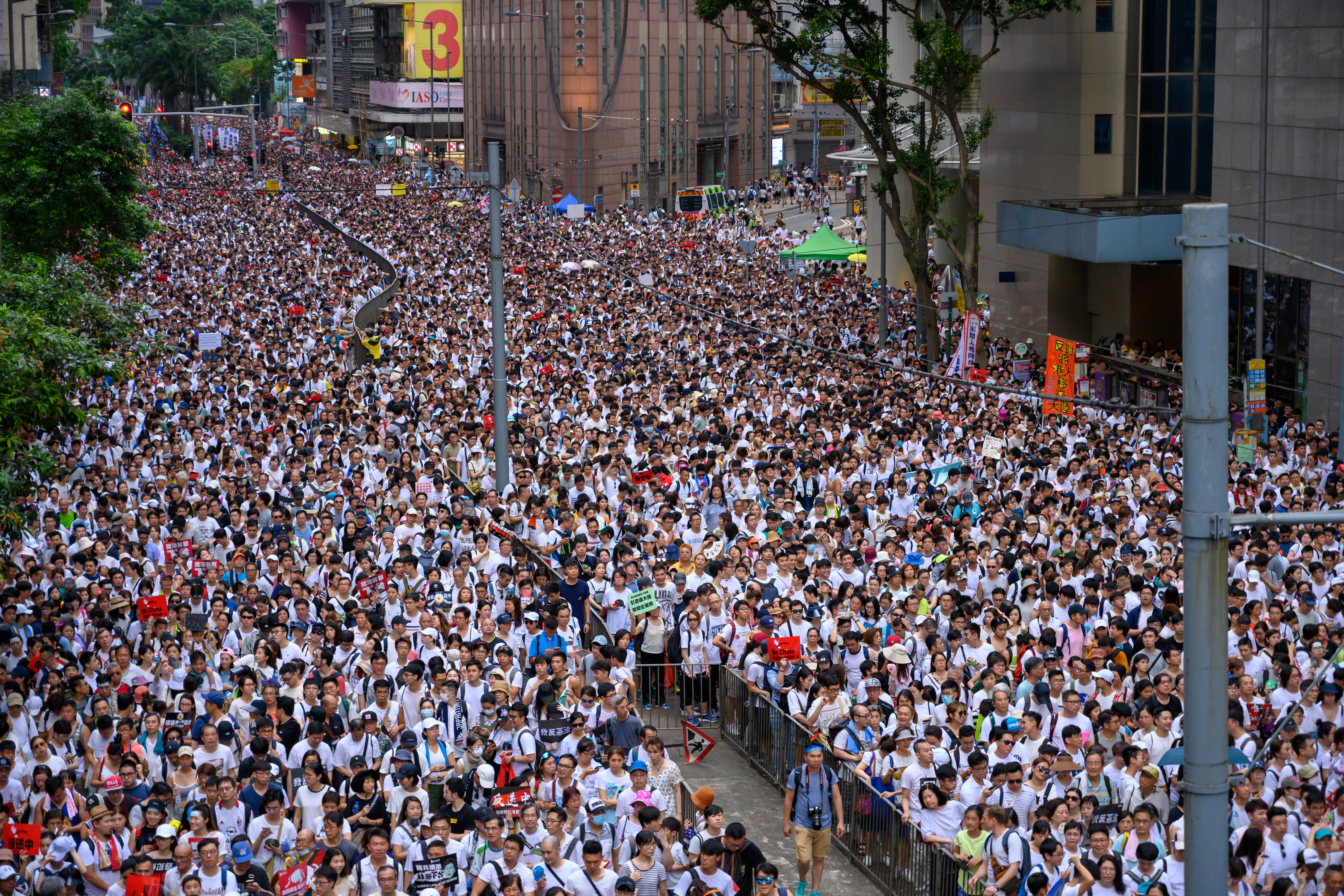 Hong Kong Protestors Show No Sign Of Backing Down

Hong Kongers braved torrential rain on Sunday to protest against the erosion of democracy in the Special Administrative Region.

The police had earlier denied plans for a demonstration around Central, the heart of the business district and close to the central government buildings. Instead, granting permission for protests to stay in Victoria Park, some two kilometers away.

But, in a show of defiance, and at the risk of imprisonment, protestors soon spilled out into nearby streets and headed west towards Central regardless.

Widely known as the jewel of Asia, the recent social disorder in Hong Kong has relegated it to a city in turmoil. And money continues to pour out as investors, and everyday people, become increasingly uncertain about its future.

Numerous videos are circulating on social media that expose the strength of feeling amongst Hong Kongers. And it doesn’t look like anti-government sentiment will go away anytime soon. Indeed, one protestor said:

“It’s a torture just to turn up, frankly. But we have to be here because we have no other choice. We have to continue until the government finally shows us the respect that we deserve.”

Since the start of the unrest, business and tourism in the region have suffered. As have the stock and property markets, which are becoming increasingly jittery in the face of rising tensions. 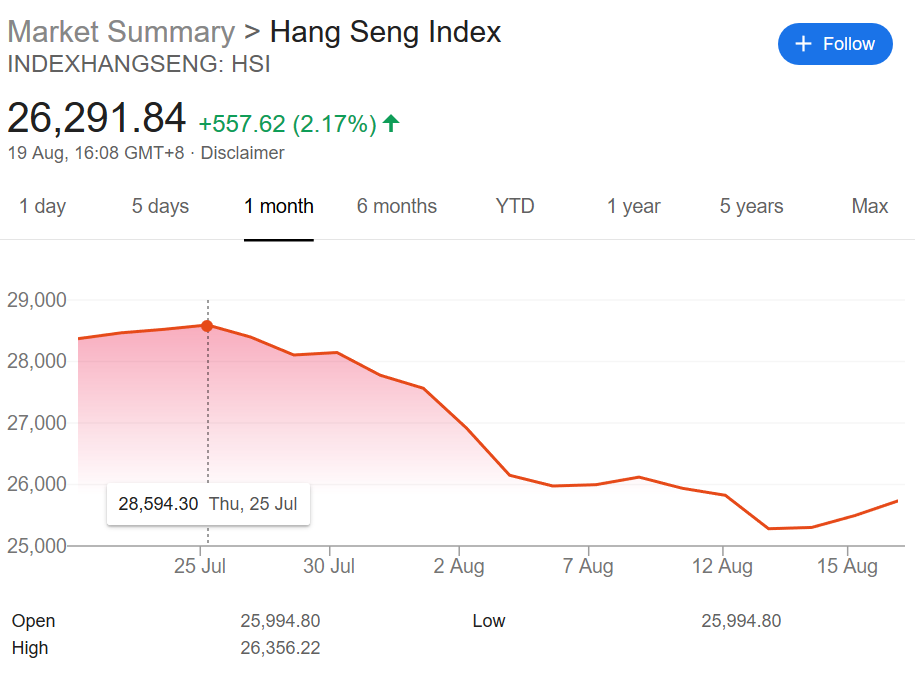 Heightened Social Disorder Causing Uncertainty And HKD Flight, How Would it Affect Bitcoin?

And with that, the general feeling of unease is leading many residents to consider alternative provisions. Which, according to TransferWise, a London-based online money transfer service, has seen a significant rise in outflows from Hong Kong since the start of the protests.

And this is a move echoed by pro-democracy activist, Chen Haotian, who does not believe mass marches will have the desired effect. Instead, he called on Hong Kongers to target the financial system by withdrawing all bank deposits.

Prominent Hong Kong pro-independence political activist Chen Haotian has called for a run on Chinese banks, asking that everyone withdraw their money on the same day.https://t.co/R6wborHhHB

Speaking to China Press, Haotian shared stories about the inhumane treatment of protestors at the hands of government officials, and in the face of increasingly totalitarian tactics, he said:

“I want to make it clear to the regime how they treat our brothers and sisters today…These hate hate, we will remember very clearly. I am telling you now: The Chinese government and the Hong Kong government, we have to fight with you…”

Not only that, but many see this as a way for Bitcoin, and other cryptocurrencies, to gain a further stronghold in Hong Kong. Indeed, localbitcoins.com has seen a spike in volume of late, lending credence to this way of thinking.

And as demonstrated across multiple situations now, Bitcoin has shown itself to be a constant in times of anarchy.