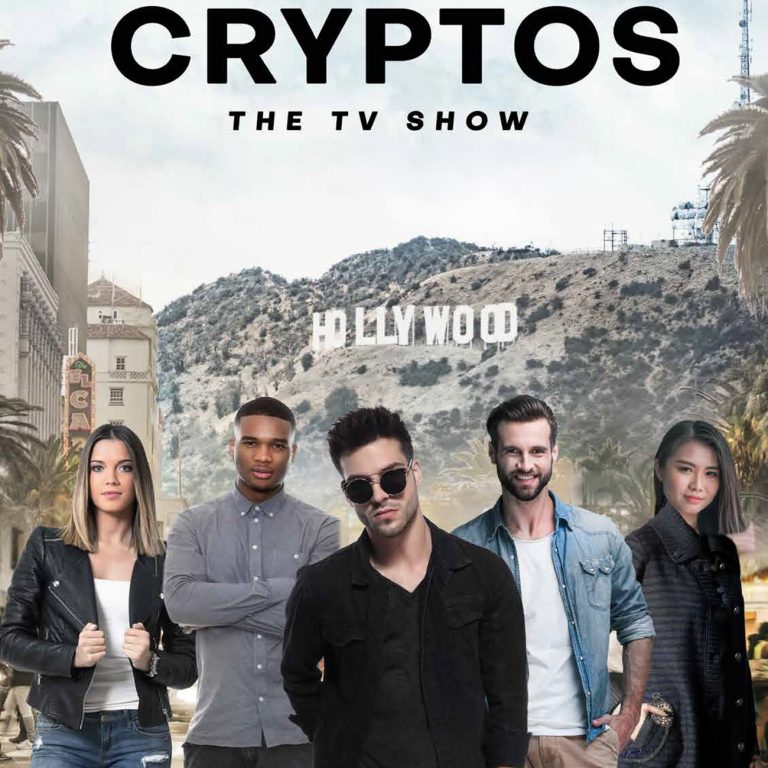 The North American Bitcoin Conference in Miami had a surprise visit last Thursday when Kevin Connolly, the actor from the HBO series “Entourage,” announced a new television show called “Cryptos” is under development. Connolly hopes the new show will help the public better understand the innovative cryptocurrency ecosystem.

Digital currency fans will be intrigued to hear about a new television show called Cryptos, a series that’s currently being directed by the Hollywood actor Kevin Connolly. The story follows a young startup trying to launch a cryptocurrency-fueled entertainment platform. The series will also feature Kevin Connolly, who is known for his role as Eric E Murphy in Entourage. Connolly has also agreed to direct the cryptocurrency-focused show’s episodes.

The cofounders of the Academy School of Blockchain, Jason King and Erik Sords, are also co-producing the series. King is well known for helping start the Florida-based homeless shelter Sean’s Outpost in Pensacola, an initiative that’s been powered by cryptocurrency donations. News.Bitcoin.com spoke with King about the show and he explained how he got involved.

“The series is being produced by American Cinema International and we’re currently in pre-production at the moment,” King told news.Bitcoin.com. “I came on board about six months ago after reading the pilot and I helped develop the story architecture for the first season — We hope to start filming in May.”

Meanwhile, in real life Erik Sords is in the midst of developing a “decentralized global studio” called Dionysia in L.A. The “Cryptos” show reflects how hard it is to finance movies, forcing the group of friends to fund a project using digital currencies in order to create a peer-to-peer film studio, much like the Dionysia concept. In a recent interview, the show’s actor and director Connolly thinks people are scared to conceptualize cryptocurrencies because of “a lack of understanding.” “People like myself are still learning, but the curiosity is there,” Connolly added.

[Sords and King] want to bring cryptocurrencies to the mainstream for the better of cryptocurrency and I’m just the filmmaker interested in telling cool stories and exploring cool characters — For me, it’s about relationships and friendships — That’s what people tune in to see.

Connolly also emphasized that what he liked most about the written pilot was that it involved a motley crew of down and out actors that say “screw the establishment” and try to take on the entire Hollywood system. The TNABC event was the first time the crew had revealed the television show to the public and the audience welcomed the idea with applause when Connolly announced the show launch. The film’s creators are aiming to produce a total of 10 episodes for the first season. Furthermore, the producers are hoping the show will be picked up by major streaming platforms like Amazon Prime and Netflix.

What do you think about the Cryptos television show concept? Would you watch a TV show about cryptocurrencies and actors trying to take on Hollywood? Let us know what you think about this subject in the comments section below.