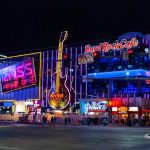 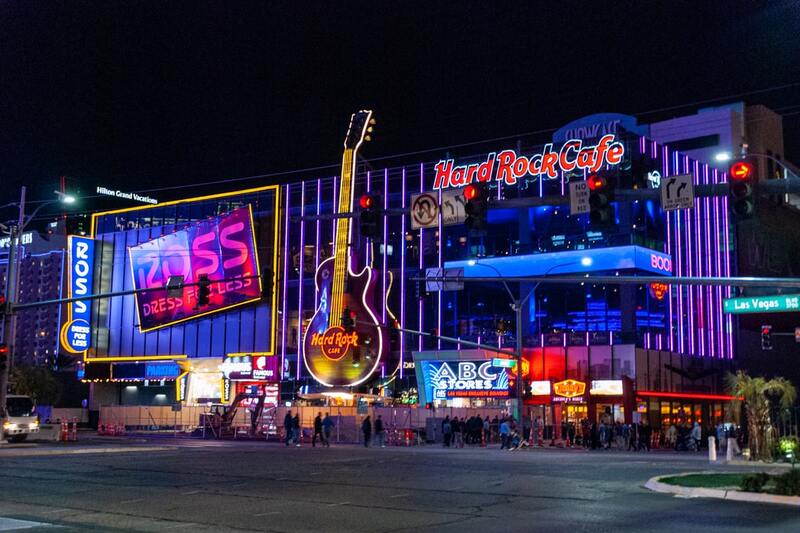 In June, the casino club announced its permanent closure and Hard Rock has since signed a deal to buy its gaming rights.

“This transaction will allow Hard Rock to seek out and establish a new casino premise in London, continuing Hard Rock’s expansion into major gateway cities around the world,” a statement from the company explained.

Jim Allen, chairman of Hard Rock International, said the license will allow the company to include gambling into its offerings in England’s largest city. Hard Rock is owned by the Seminole Tribe of Florida.

Addtionally, Hard Rock is looking into making a multibillion-dollar investment in Japan. The Asian nation is in the works of authorizing three integrated resort casino properties. The firm is also investing in spaces that are immune to pandemic environments. Last month, the company announced a new entity — Hard Rock Digital.

Online gaming and sports betting items can be leveraged in various jurisdictions through the company’s vast casino assets. Analysts in the gaming industry agree that in the aftermath of the coronavirus pandemic, the legalisation of online gambling will expand in the US.