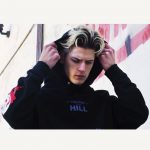 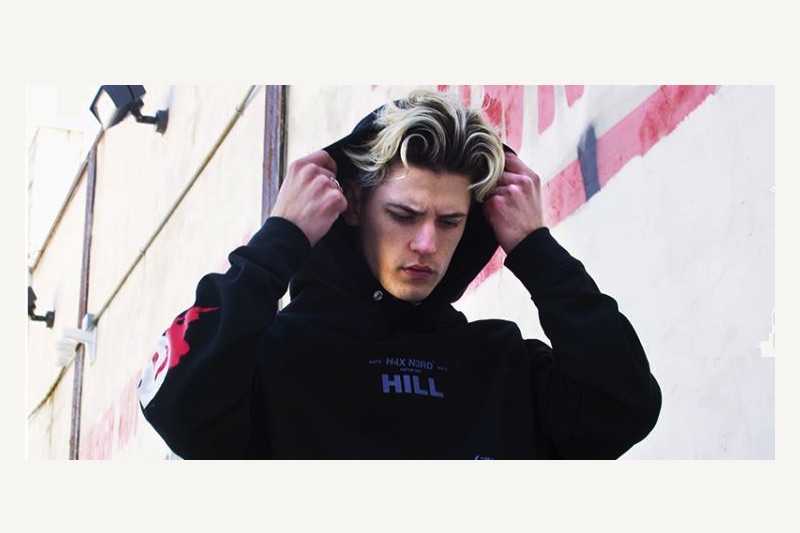 Esports-focused lifestyle fashion brand H4X announced that it has teamed up for a second time with FaZe Clan member and fashion model, Nate Hill. The new H4X x Nate Hill capsule, “The Kid From Somewhere,” launched Thursday afternoon on H4X’s website. The previous capsule sold out in under two hours after release, according to the company. The new unisex collection retails for somewhere between $ 88- $ 95 USD.

H4X CEO Cole Gurman told FortuneZ of the new Hill collection: “Meticulous attention to detail coupled with stunning design is a recipe for a perennial product.”  He added that the graphic design “is inspired by Nate Hill’s unique perspective on childhood innocence.”

Twenty-six-year-old Hill is a professional Fortnite player and content creator for FaZe Clan, as well as a model who has been involved in campaigns for brands such as Gap and Ralph Lauren.

H4X is an esports-focused streetwear apparel brand owned by Moniker, Inc., and founded by famed apparel business icon Jon Gurman. His son Cole Gurman, was appointed CEO of the company in 2019, with his father staying on as chairman.

More details on the collection can be found here.