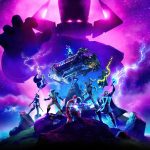 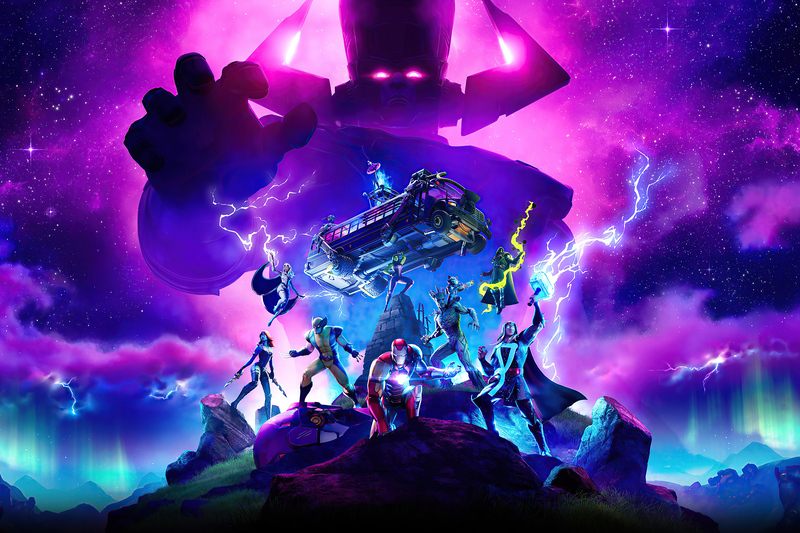 Flikk was picked up as a free agent and is on-board as the first Fornite pro-player ever by the Guild. Guild is extremely optimistic that Flikk will be a powerful addition to the organisation, representing Guild this weekend at upcoming Fortnite tournaments like the 1M Super Cup. Flikk is the first of several Fortnite player announcements which the company will make in due course, and supports Guild’s ambition to pave the way as the world’s leading Fortnite esports team and win multiple championships in the process.

Flikk currently ranks in the Top 20 Fortnite pros in Europe, with a history of achievements and wins, most recently finishing 3rd in the FNCS (Fortnite Champion Series) Trio Finals in November this year. His tournament prize winnings to date accumulate to over 100K US dollars.

Guild’s launch into Fortnite will introduce the company to new audiences and enhance its social reach with the esports’ highly engaged digital audiences. Flikk has a combined social media following of 237,900 across his social channels, comprising 35,800 followers on Instagram, 60,800 YouTube subscribers, 67,200 followers on Twitch, and 74,100 on Twitter.

Carleton Curtis, Executive Chairman at Guild said, “We are extremely proud of our latest signing with Flikk, and can’t wait to see what he brings to the table as our inaugural Fornite pro-player. This signing marks another exciting move for Guild as we expand into a new esports discipline with Fornite and its enormous player base of over 350 million registered players.”

Flikk added, “Guild is the perfect fit for me, and I’m determined to continue building on Guild’s success, and my own personal achievements. The Guild organisation has been really welcoming and helped me settle in, and I’m eager now to get started and focus on my performance.”