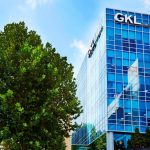 Grand Korea Leisure Falls To US million Loss in Q2 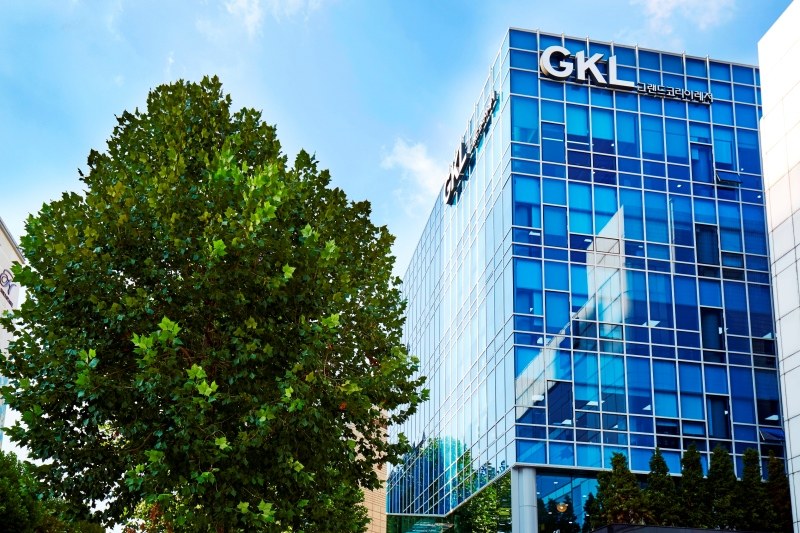 The improved results were largely due to more stable operations than in recent quarters as a result of the COVID-19 pandemic, with the company’s three casinos – Gangnam COEX and Gangbuk, Millenium Seoul Hilton in Seoul, and Seven Luck Casino Busan Lotte – open throughout most of the quarter. All had been closed from late November 2020 until mid-March 2021.

Fellow foreigner-only casino operator Paradise Co last week reported casino sales of KRW84.6 billion (US$ 73.3 million) for the June quarter, down 12.4% versus the March quarter. Unlike GKL, Paradise kept its four casinos open through most of Q1 with its Q2 sequential decline highlighting ongoing operational challenges as a result of international border closures.

The post Grand Korea Leisure Falls To US$ 15 million Loss in Q2 appeared first on FortuneZ.