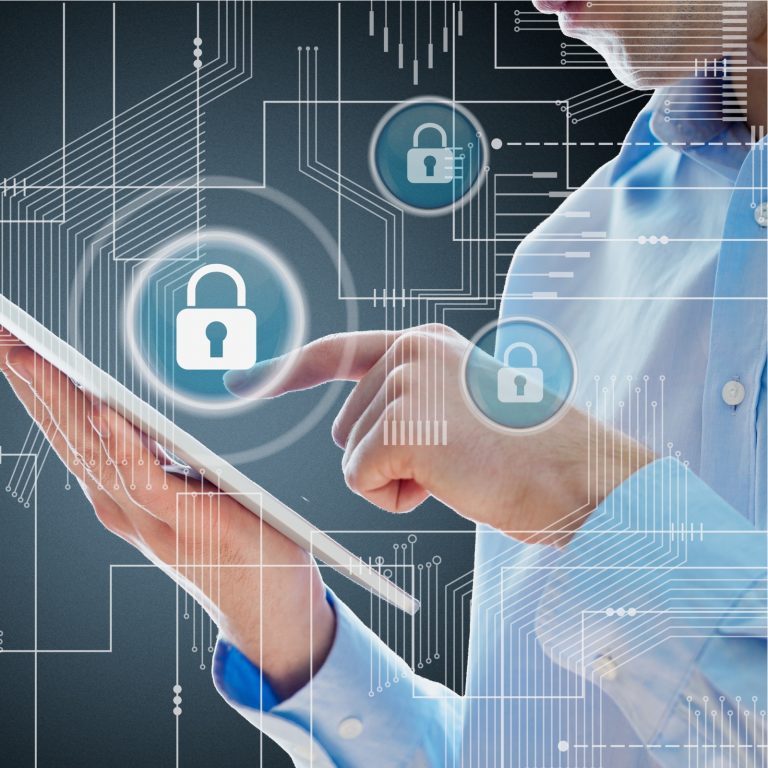 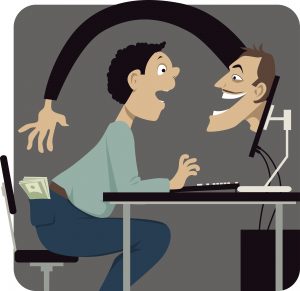 In a recent interview with CNBC, Google security lead, Mark Risher, cautioned crypto traders against boasting of their cryptocurrency portfolio on the internet.

Mr. Risher warned that gloating of one’s virtual riches risks attracting malicious actors such as cyber attackers, citing an uptick in attacks targeting the owners of cryptocurrency wallets. Mr. Risher asserted that many of said attacks can be traced back to a post made by the victim on a public message board – attracting the attention of scammers.

“It could just be a case of mistaken identity or guilt by association. They could be using someone who seems to be low value to pivot toward somebody considered a higher value target, like somebody political in nature. Or maybe they saw that you were discussing Bitcoin on a public message board,” he said. 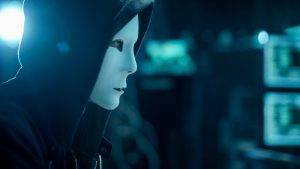 Mr. Risher also warned that social media has increased the sophistication with which many attackers target their victims through allowing scammers to conduct detailed research into the individuals that they target. “You might think of this generic ‘Dear Sir or Madam, I am contacting you to ask you for a favor,’ but the truth is many of these attackers have done some serious research on their victims,” Mr. Risher said.

Earlier this year, it was reported that cryptocurrency Youtubers were increasingly becoming targeted by malicious actors. Peter Saddington, the host of the Youtube channel ‘Decentralized TV’, recounted being hacked in late 2017, stating: “You have to be very careful about that stuff as a Youtuber. In my early days of Youtube, I used to show my trades. I learned that was not a good idea.”

Mr. Saddington asserts that many Youtubers have “learn[t] the hard way,” stating “We no longer have a bank that we can whine to and say, ‘bank, my mohackney was stolen, give it back to me.’ No. We’re not in that economy anymore. If you lost your Bitcoin that is 100 percent your fault.”

What is your response to Mr. Risher’s recommendations? Share your thoughts in the comments section below!