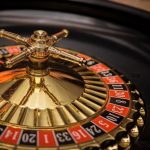 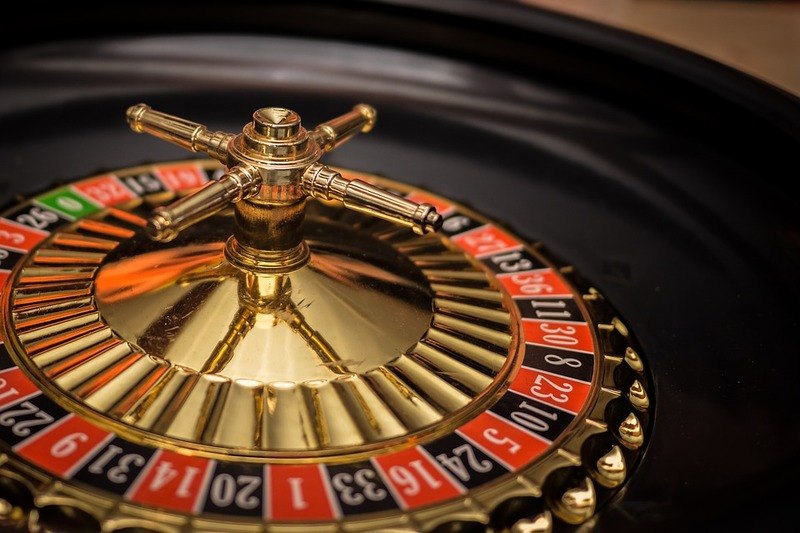 The number of visitors arriving in Macau over the first three days of the October Golden Week holiday period fell 87.2% year-on-year, with just 58,345 people crossing the border between Thursday and Saturday.

Despite hopes that the resumption of the Individual Visit Scheme for all mainland Chinese residents from 23 September might spark a mini-recovery, figures published by Macau’s Public Security Police Force have so far painted a bleak picture with visitation peaking at 22,116 on Friday. Just 15,503 people entered Macau on Thursday 1 October with another 20,726 arriving Saturday.

That compares with 460,857 visitors over the first three days of the 2019 October Golden Week, including a peak of 163,370 on the corresponding Saturday.

The disappointing figures come just days after the Gaming Inspection and Coordination Bureau revealed a 90.0% year-on-year decline in gross gaming revenue in September, only slightly improved from the 94.5% decline experienced in both July and August despite IVS being reinstated for residents of Zhuhai on 12 August and for all of Guangdong Province from 26 August.

As previously reported by Inside Asian Gaming, analysts are predicting a GGR decline of around 70% in October amid hopes that visitation might start showing some meaningful improvement from the middle of the month.

The post Golden Week Fails To Glimmer With Macau Visitation Down 87% Year-On-Year appeared first on FortuneZ.