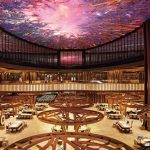 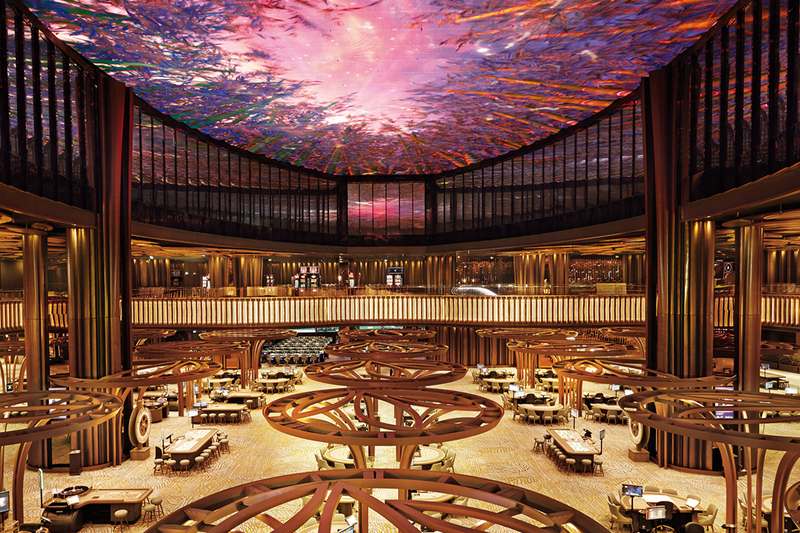 Lim has now pledged almost all of his 6 million shares in Genting HK, representing a 76% stake, as well as almost a third of his Genting Berhad shares as the company fights for survival.

The announcement comes after Genting HK reported last week that all payments to financial creditors of the company, including interest and charter payments, were temporarily suspended in order to maintain liquidity in the face of increasing COVID-19 pressures.

The decision was taken following the failure of two companies-Dream Global One Limited and Dream Global Two Limited-to pay €3.7 million in bank fees, constituting an event of default.

Genting HK – which operates three cruise lines in Dream Cruises, Crystal Cruises and Star Cruises, a shipbuilding operation at MV Werften shipyards and is a joint venture partner in Philippines IR Resorts World Manila – said at the time it plans to invite all creditors to a virtual meeting at which it will provide further information on the status of the group’s finances, along with restructuring and refinancing options.

The company had earlier this month issued a profit warning ahead of expected losses totaling more than US$ 600 million for the six months to 30 June 2020.