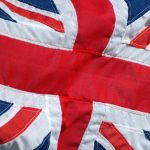 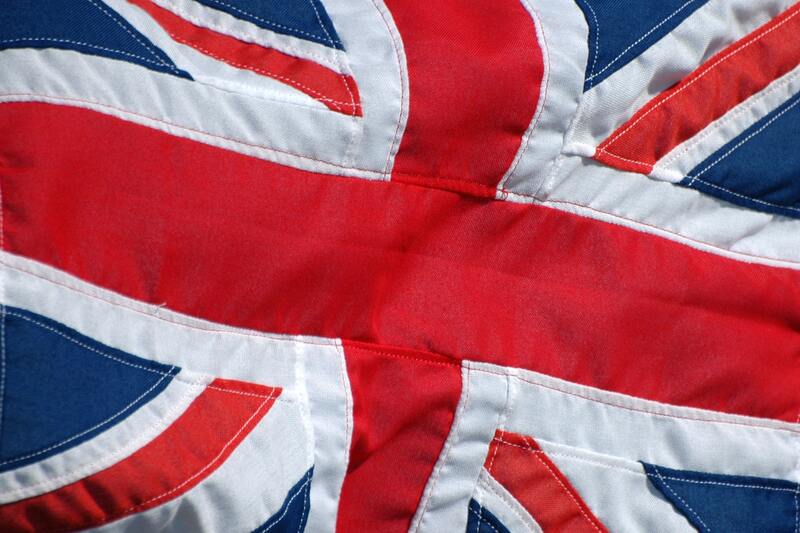 GC announces license changes in the UK. The UK Gambling Commission (UKGC) has proposed amendments to the terms and codes of practice (LCCP) for the license. The reforms are set to take effect from October 31. The UKGC conducted a 12-week consultation on this issue prior to the announcement of the reforms. The Commission has said it received 70 written consultation responses.

According to the Commission, the consultation sought to improve the data requirements, making it more efficient for the regulator and licensees. As a result of the consultation, some 22 changes were introduced to the LCCP conditions, regulatory data returns and official statistic publication.

The proposals aimed at improving data quality and efficiency of regulation. The Commission also wanted to keep the focus on customers and social responsibility.

In addition, the proposals sought streamline of existing requirements as well as ensuring that current requirements are reconciled for present and future data needs.