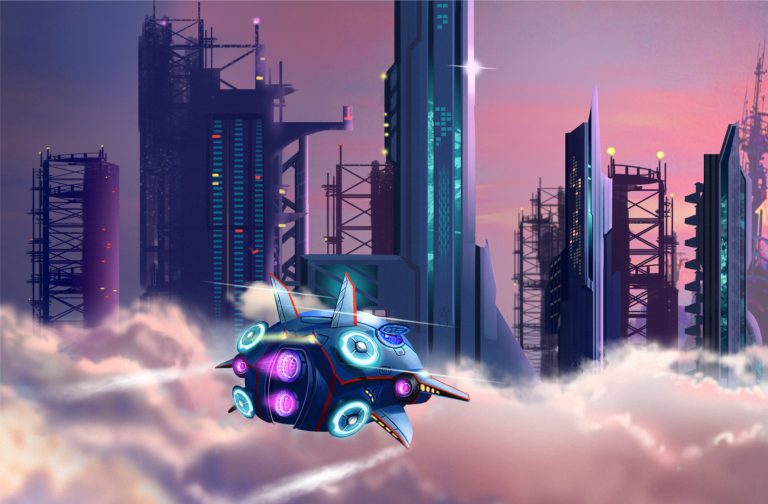 Gartner: Corporate Blockchain Won’t Take Off for Another Decade

For years, all sorts of companies have flooded the media with reports of using blockchain technology for everything from tracking vegetables to fake luxury handbags. These claims mostly involved tests that were done only for the sake of publicity, riding the coattails of cryptocurrency, and almost never about actual products. A new report from Gartner asserts that in reality the enterprise solutions behind these projects are still five to ten years away from making an actual impact.

Gartner: Blockchain Technologies Have Not Lived up to the Hype

Gartner, Inc. (NYSE: IT), a research and advisory firm specializing in the financial and IT industries and a member of the S&P 500, recently released a report for its clients titled “Hype Cycle for Blockchain Technologies, 2019.” The report shows that most corporate blockchain solutions are still five to ten years away from having a transformational impact on any industries as the company defines it.

For enterprise blockchain solutions to become mainstream, Gartner said users shouldn’t have to worry about picking the right platform, the right smart contract language, the right system interfaces, and the right consensus algorithms. Additionally, the company explained that concerns about how users will interoperate with partners that use different blockchain platforms for their projects must be rectified. 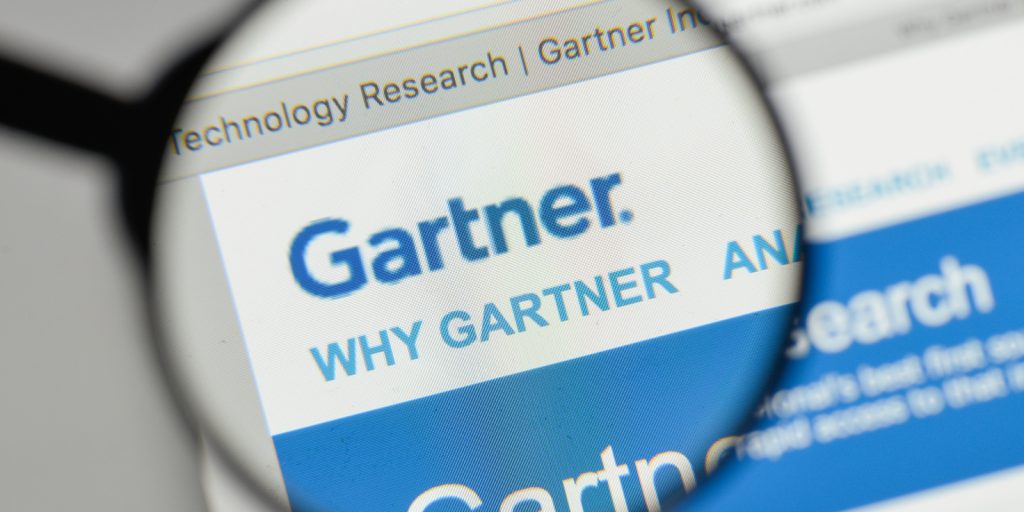 “Blockchain technologies have not yet lived up to the hype and most enterprise blockchain projects are stuck in experimentation mode,” said Avivah Litan, analyst and research vice president at Gartner. “Blockchain is not yet enabling a digital business revolution across business ecosystems and may not until at least 2028, when Gartner expects blockchain to become fully scalable technically and operationally.”

When Will the Blockchain Hype End?

The Gartner report shows that enterprise blockchain is sliding into what the research company defines as the “Trough of Disillusionment” and the market will begin to climb out of this phase only by 2021. According to Gartner, the trough of disillusionment is the third phase of a technology’s “hype cycle” – comprising the period during which interest wanes as experiments and implementations fail to deliver. During this phase, producers of the technology shake out or fail and investments continue only if the surviving providers improve their products to the satisfaction of early adopters.

The hype around corporate distributed ledgers has been unrelenting in recent years and the term “blockchain” was deemed the most misused buzzword of 2018. A survey of 120 marketers and 181 ad agency executives was conducted in January 2019 to find out what words or terms were given too much weight in the advertising industry last year. 26% of participants picked “blockchain” as the most overrated word of 2018, giving it the number one spot in the poll.

What do you think about the expectations for enterprise blockchain from Gartner? Share your thoughts in the comments section below.

The post Gartner: Corporate Blockchain Won’t Take Off for Another Decade appeared first on Bitcoin News.