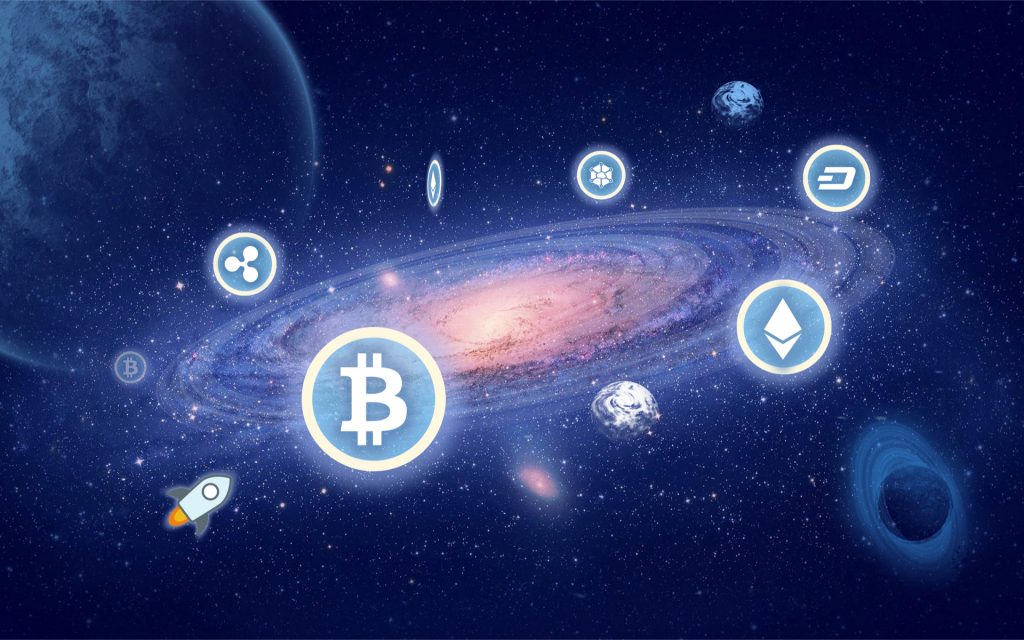 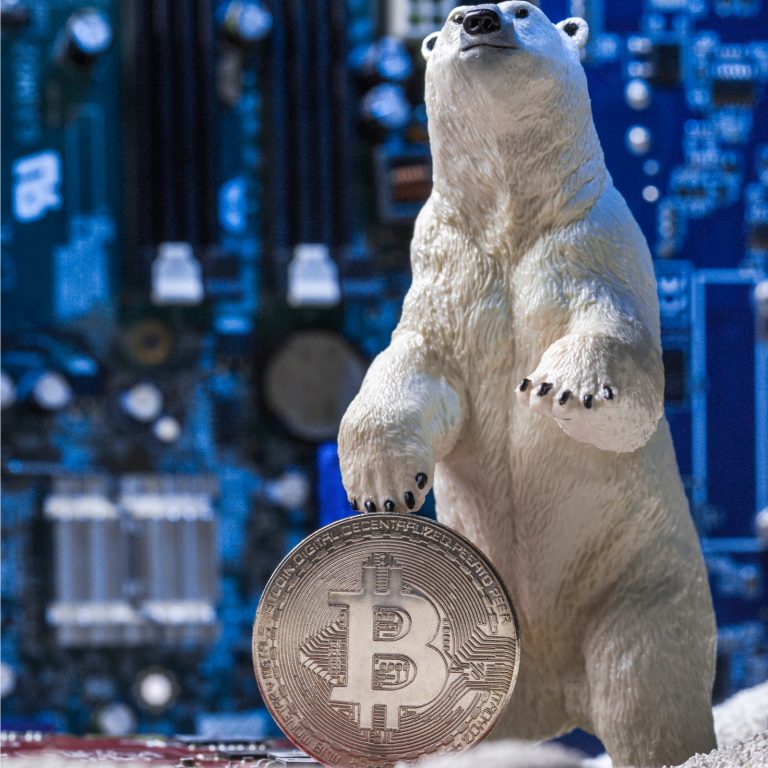 The current market environment has caused several cryptocurrency companies such as exchanges, and miners to cancel growth plans, downsize their operations or even completely shut down. A massive new fund reportedly in the works is designed to help such struggling firms with much-needed finance until the situation improves and they return to profitability.

Galaxy Digital is working to raise at least $ 250 million for a credit fund in order to make USD loans available to crypto firms, Business Insider reports, citing “people familiar with the matter”. According to the report, the fund will be asking for collateral in the form of cryptocurrency assets, properties, and even mining hardware. The first round of fundraising for this new credit fund is expected to close in March.

Galaxy Digital is not new to the business of making loans to crypto companies. It is believed to be already doing so using its own balance sheet and also led a $ 52.5 million investment round for cryptocurrency-backed USD lending platform Blockfi in July of last year. However, it is seeing so much demand for such services now, reportedly, that it has decided to create a new dedicated credit fund.

Besides many smaller projects, miners and ICOs, more established names such as Shapeshift and Huobi have been forced to downsize to cope with crypto winter. In contrast, companies that make their money by providing loans to companies with crypto holdings, such as Blockfi and Salt Lending, are reportedly growing due to the demand the current economic climate generates for their services. 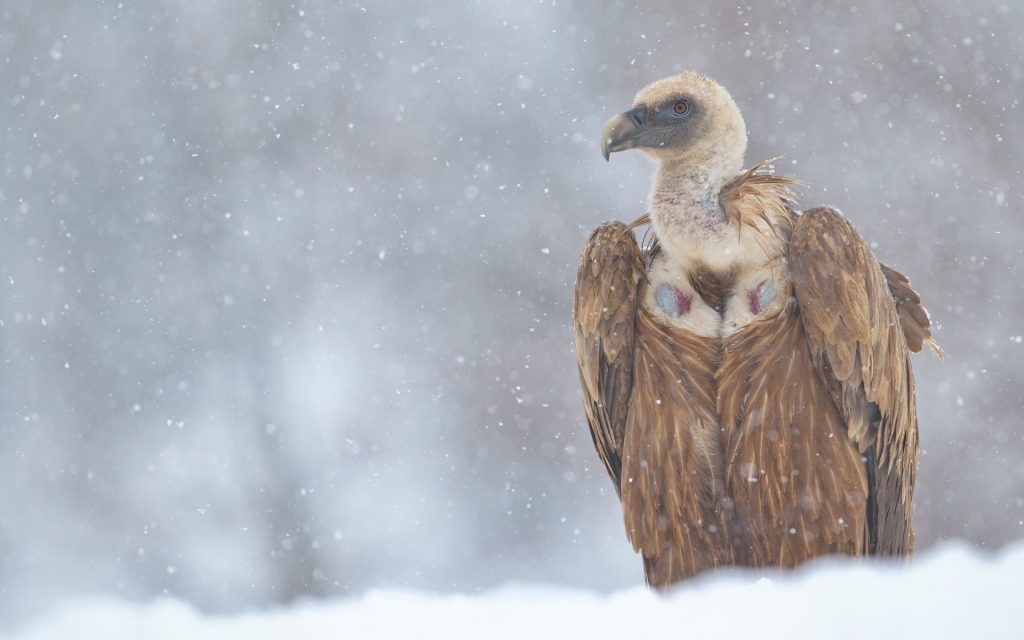 Michael Novogratz, the founder of Galaxy Digital, is a former hedge fund manager who created his merchant bank in the hope it would eventually become the “Goldman Sachs of crypto.” The bear market of 2018 has been hard on the company’s stock, but Novogratz claimed in November he still believes that institutional demand for cryptocurrencies will drive the start of a new bull trend in 2019. The entrepreneur recently reported buying more Galaxy Digital stock, signaling that he is willing to put his money where his mouth is.

Is Galaxy Digital doing good for the cryptocurrency ecosystem with this fund? Share your thoughts in the comments section below.