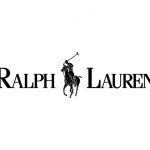 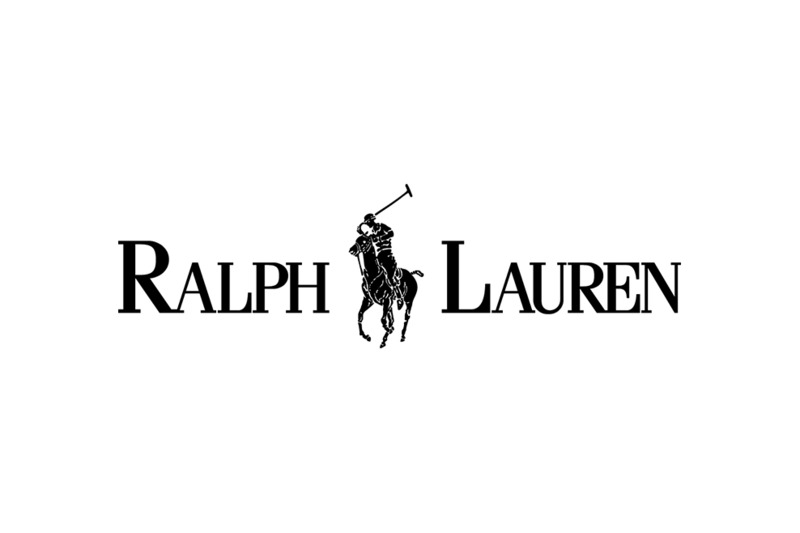 Esports organization G2 Esports has signed a deal with luxury fashion brand Ralph Lauren to become the team’s exclusive fashion outfitter. The long-term partnership covers the entirety of the G2 organization and will feature a variety of social media activations and event-based campaigns.

Earlier this year, G2 announced a multi-year deal with Adidas, and recently secured a partnership with Betway.