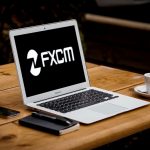 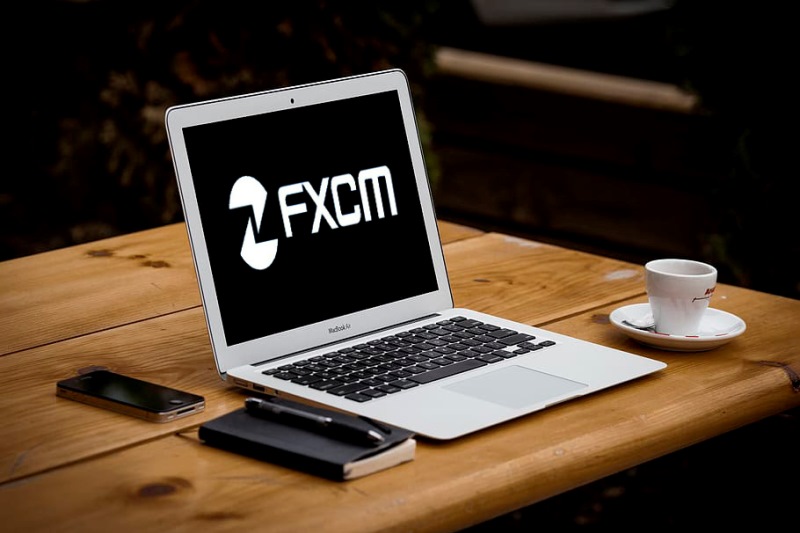 Retail FX and CFD broker, FXCM Group, has received a fresh regulatory license from the Cyprus Securities and Exchange Commission (CySEC) just ahead of the Brexit transition period expiry.

The Cyprus Investment Firm (CIF) license was awarded to the locally formed entity FXCM EU Ltd. It was issued on November 23, 2020, as seen on the regulator’s directory.

Owned by Jefferies Financial Group, the FXCM group has a pan-European operation. Currently, the brokerage passports its UK license to offer services into the European Union. However, the validity of that license inside Europe will be under question in case of a probable no-deal divorce between the UK and EU.

Though FXCM is still operating its European operations under the FCA’s license, it is likely to transfer its ownership under the newly acquired CySEC license.

Apart from the FCA and CySEC licenses, FXCM is regulated by the financial watchdogs of Australia and South Africa.

Similar to FXCM, other brokerages passporting their FCA license rights are also securing their European amid Brexit uncertainty by gaining licenses inside the European bloc.

Darwinex, another London-based broker and asset manager, recently revealed that it approached the Spanish financial regulator for a license.