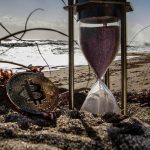 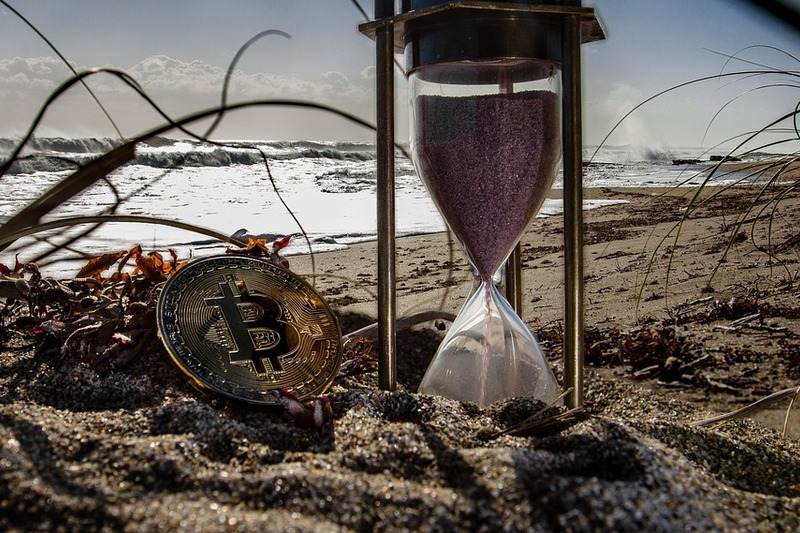 A large goup of accomplaces allegedly financing a jihadist network in Syria have been arrested after a sting operation by French police — despite choosing cryptocurrency coupons in an attempt to cover their tracks.

In a statement, police said that “constant surveillance of these networks prompted terrorist organisations to seek more opacity by using cryptocurrencies such as Bitcoin,” as reported on Sept. 30.

Since 2019, the 29 accomplices have allegedly been supporting the operations of an  Al-Qaeda affiliate terror organization, called “Hayat Tahrir Al-Sham.”

The 29 members of the network were busted after being caught purchasing cryptocurrency coupons worth between 10 and 150 euros each ($ 12–$ 176) on multiple occasions in recent months from tobacco outlets across France.

These outlets, known in French as tabacs, were last year integrated into crypto coupon services to encourage the adoption of cryptocurrencies by the French public.

Today’s report on the financing of Hayat Tahrir Al-Sham notes that there are currently around 24,000 licensed tabacs across the country.

Alongside the coupons the defendants allegedly used to credit their Syrian accomplices’ Bitcoin (BTC) accounts, these tabacs support a range of small payments services like cashcard top-ups and money coupons. These services, notably, don’t require proof-of-identity.

The anti-terror prosecutors’ office has claimed that the use of cryptocurrency coupons by the network represents a turn away from the more prevalent choice of cash to support nefarious activities.

Most of these organizations are financially isolated, with many global banks barring services to them using illicit terror financing prevention mechanisms.