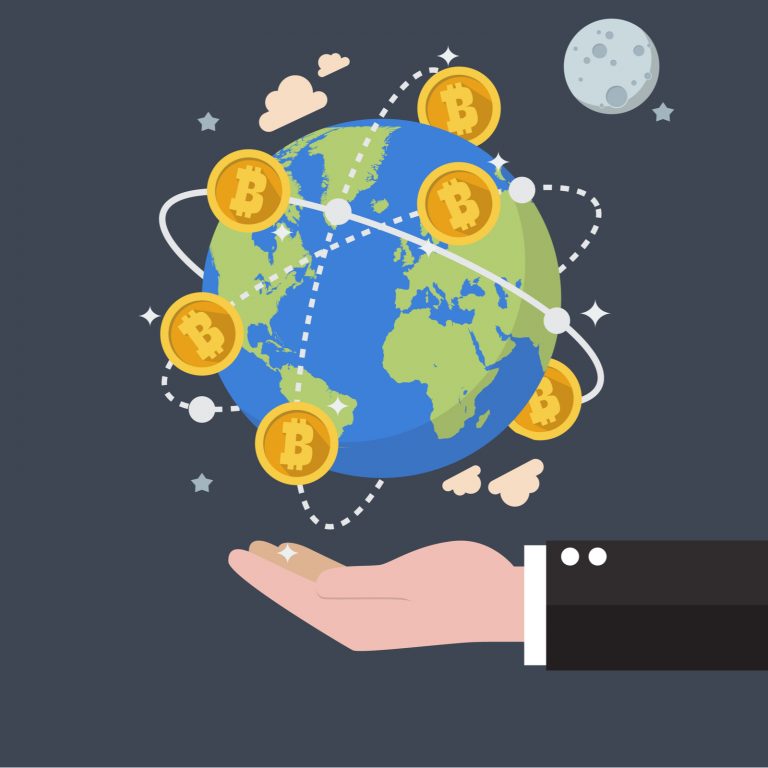 Herman Gref, the former Russian minister of economics and trade and the current CEO of Russia’s largest bank, Sberbank, recently articulated his expectation that cryptocurrency will have a profoundly transformative effect upon society in coming decades. Despite his longer-term outlook, Gref also expressed his belief that cryptocurrency and distributed ledger technology still needs up to five years to mature.

While speaking at the Finopolis forum on innovative financial technologies, Gref expressed his expectation that nation states will seek to restrict the influence of cryptocurrencies in the near term, stating: “Do I see a great future in cryptocurrency? Not yet seen, the state will not give up its centralized role, will not allow cryptocurrency.”

Despite emphasizing his doubt that national governments will soon embrace crypto, Gref expressed optimism regarding the longer term outlook for cryptocurrencies, stating: “I’m optimistic about 10 years. Maybe 10 years will be visible beyond the horizon, but so far it’s not likely that any state is ready to part with the centralized money supply model.”

Gref also stated that he is in favor of “a distributed model [regarding] money supply,” adding: “maybe [cryptocurrency] would be the right model.”

The former economics minister argued that the technology underpinning cryptocurrencies still needs up to five years in order to develop, stating “The technology is not ready now. When will it be ready? In my opinion, three to five years. If you ask me in five years, maybe I can say something more distinct about its place, but the potential is huge.” 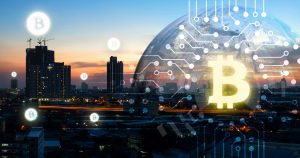 Expanding on his expectations for the potentiality of crypto, Gref predicted that once the technology has matured, cryptocurrencies will have a transformative effect upon “business and society.”

“Improving technology will give a huge value for business and society. Now the hype has ended and a more balanced consideration and evaluation of this technology has begun. We are developing and are experimenting with technology. I see that, in particular, in the financial sector and in public administration this technology has great prospects,” he stated.

Gref also argued that a cooling of the speculative frenzy recently surrounding the crypto markets is a positive signal for the fundamental development of cryptocurrencies, stating: “It is important between the murder and the rise of speculation to find the golden mean, which will allow you to quietly develop the technology.”

What is your response to Gref’s outlook regarding crypto? Share your thoughts in the comments section below!