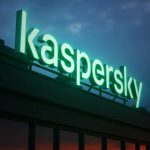 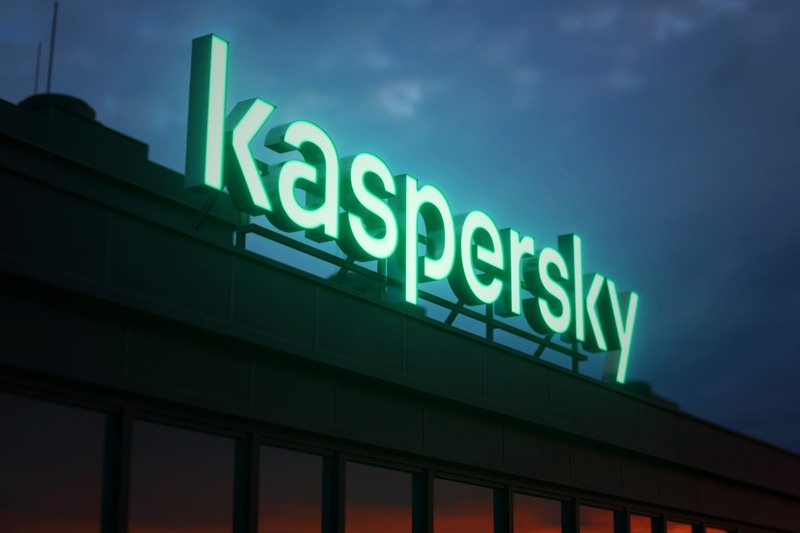 London-based esports organization Fnatic has signed a global partnership deal with cybersecurity company Kaspersky. The deal will see Kaspersky’s logo placed on the jersey of the team’s secondary League of Legends team, Fnatic Rising. The companies will also host a series of digital events, and Kaspersky will be integrated into multiple Fnatic content series.

Kaspersky initially entered esports in 2019 with a partnership of the Counter-Strike: Global Offensive Berlin Major hosted by StarLadder.