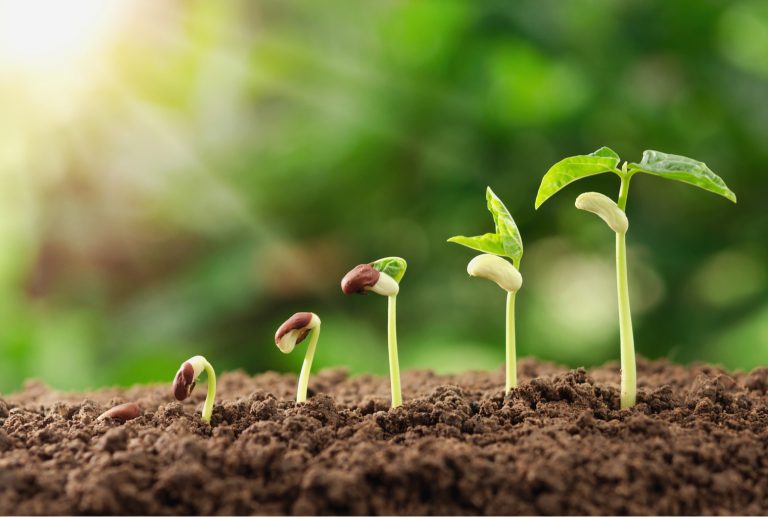 Five of the Most Important Use Cases for Cryptocurrency

Crypto assets have come a long way since Bitcoin. What started out as a P2P payment system has spawned an array of use cases that extend far beyond the original designation of cryptocurrency. While the primary function of crypto assets such as ETH and BTC is a matter of some debate, what’s indisputable is that digital currencies can now be used for more than merely paying for goods and services. Here are five use cases for crypto assets that demonstrate the extent of the fintech revolution taking place.

Conceived as a peer-to-peer electronic cash system, if the title of Satoshi’s whitepaper is to be taken at face value, Bitcoin lived up to its billing for the first five years. Before the mainstream came to terms with Bitcoin, it fueled a nascent digital economy that included black market goods (Silk Road) and gambling (Satoshi Dice). It was also accepted by hundreds of tech-savvy merchants and early adopters, for purchasing everything from graphics cards to t-shirts.

As network fees began to rise, forcing numerous merchants to drop support for BTC, a growing cult of Bitcoin Core loyalists, who would come to be known as maximalists, started advocating a store of value (SoV) narrative over that of a medium of exchange (MoE). With BTC becoming unsuitable for low cost payments, the P2P torch passed to Bitcoin Cash, which sprung to life in mid-2017 as a fork of Bitcoin. The BCH network has since maintained its community’s goal of facilitating fast and low-cost payments, with thousands of merchants accepting bitcoin cash in store and online.

Meanwhile, during the 2017 ICO boom, scores of crypto projects sprung up with generic payment tokens attached to them as the justification for raising funds. When the tide went out on the crypto market in early 2018, it became evident that native ERC20 payment tokens simply weren’t feasible, with most dying a slow death due to high velocity and low liquidity. The crypto assets that survive today as P2P currencies are largely limited to pre-2015 coins such as dash and litecoin.

Smart contracts actually predate Bitcoin, having been conceived by Nick Szabo (who is himself credited with being one of the likelier candidates to be Satoshi Nakamoto). Smart contracts are simply blockchain-based executable code that actions a particular outcome provided certain conditions have been met. Although synonymous with Ethereum, most crypto networks have a degree of smart contract functionality, including Bitcoin itself. 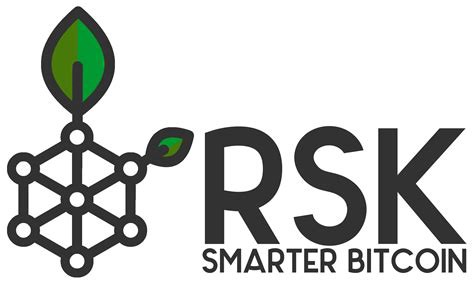 RSK has devised a smart contracting platform that capitalizes on the security of the Bitcoin blockchain and its network effects. As BTC’s dominance over altcoins has grown this year, so has the appeal of building on Bitcoin ahead of less decentralized alternatives such as Tron and EOS. As a result, developers that might have previously flocked to so-called “second-gen” blockchains, have had cause to look at Bitcoin in a whole new light. As for the Bitcoin Cash network, Simple Ledger Protocol has facilitated the issuance of sub-tokens, created using opcodes that Satoshi originally incorporated into the Bitcoin protocol.

Lending has become one of the most important applications of the burgeoning decentralized finance (defi) movement, enabling individuals to collateralize fiat loans against cryptocurrency and vice-versa. On the Ethereum network, lending services such as Maker, Compound, and Instadapp have flourished, with hundreds of millions of dollars’ worth of assets now locked up in lending protocols. Other defi lending solutions include Dharma and Dydx, while centralized alternatives include Salt, Youhodler, and Nexo, which allow people to obtain a fiat loan in exchange for locking up their crypto. There’s also the option for hodlers to earn annualized interest by locking their cryptocurrency into these lending protocols. 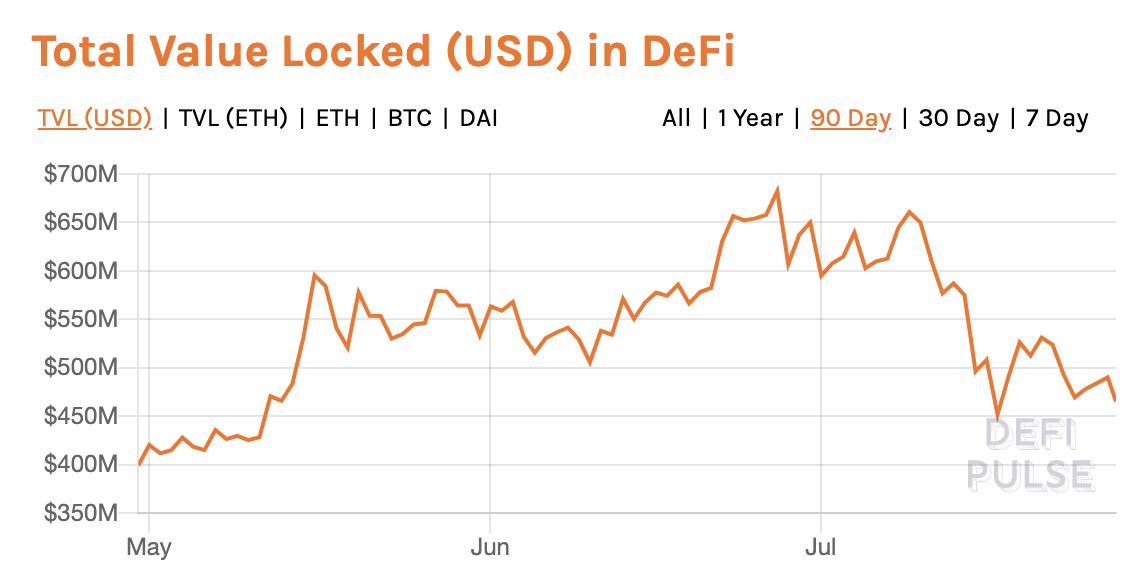 Governance might not sound like the most exciting of use cases for cryptocurrency, but on-chain voting is a very effective means of ensuring provable voter turnout. Bitcoin miners have long engaged in primitive governance by signalling support for protocol changes by signing new blocks; in June 2017 for instance, 80% of the BTC network’s hashrate was adding the letters “NYA” to blocks in support of the New York Agreement (which ultimately failed).

Aragon Network Vote #3 is now over!

The results have been locked in using the Aragon Governance Voting apps:https://t.co/b3JJ2FDz6C

Here is a thread with the results from the vote:

Blockchain governance has gotten more sophisticated since then, with Dash, introducing a successful budget voting mechanism that’s been emulated by scores of projects. There are now crypto assets whose primary function includes governance, such as 0x, maker, decred and dfinity. In addition, crypto projects such as Aragon incorporate governance through enabling token-holders to vote on key decisions using a dapp. So far, participation in on-chain governance has been low for crypto projects, showing that voter apathy is a universal problem.

Non-fungible tokens (NFTs) represent unique digital assets. These typically comprise in-game collectibles such as skins or characters, or in virtual reality games can represent digital land or property. This makes it possible to trade the assets to fellow collectors or players, and ensures full ownership of the collectible. That’s not to say that NFTs are fully decentralized, however, as their value still depends on a central authority, say Cryptokitties or Cheeze Wizards, which hosts the image associated with each token and controls the virtual world it operates in. Nevertheless, collectibles represent a growing vertical within the cryptosphere, with NFTs likely to become deeply embedded into esports and virtual reality in the years to come.

Cryptocurrencies are still young, and thus many of the envisioned use cases for them have yet to fully materialize, often because the infrastructure is still being built. Security tokens, hybrid tokens, derivatives, crypto commodities, privacy coins, stablecoins, work tokens, discount tokens and many more have still to establish themselves, but are likely to gain a foothold as crypto adoption increases and the ecosystem matures.

From national reserve currency to time-stamping documents, Bitcoin continues to prove its versatility. One of the best things about permissionless networks is that anyone can use them however they see fit, be it at the base layer or via secondary and tertiary layers. The crypto space has evolved in leaps and bounds over the past decade. 10 years from now, crypto assets will be serving functions that we have yet to envisage, let alone design.

What other use cases do you envisage for crypto assets in the future? Let us know in the comments section below.

Images courtesy of Shutterstock and Defi.pulse.

Are you a developer looking to build on Bitcoin Cash? Head over to our Bitcoin Developer page where you can get Bitcoin Cash developer guides and start using the Bitbox, SLP, and Badger Wallet SDKs.

The post Five of the Most Important Use Cases for Cryptocurrency appeared first on Bitcoin News.