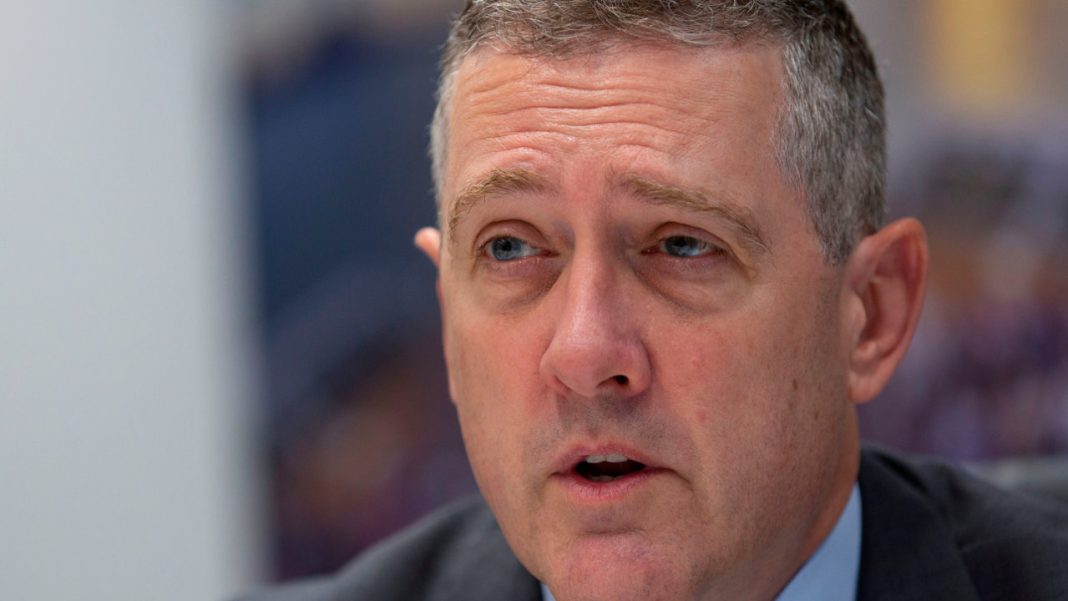 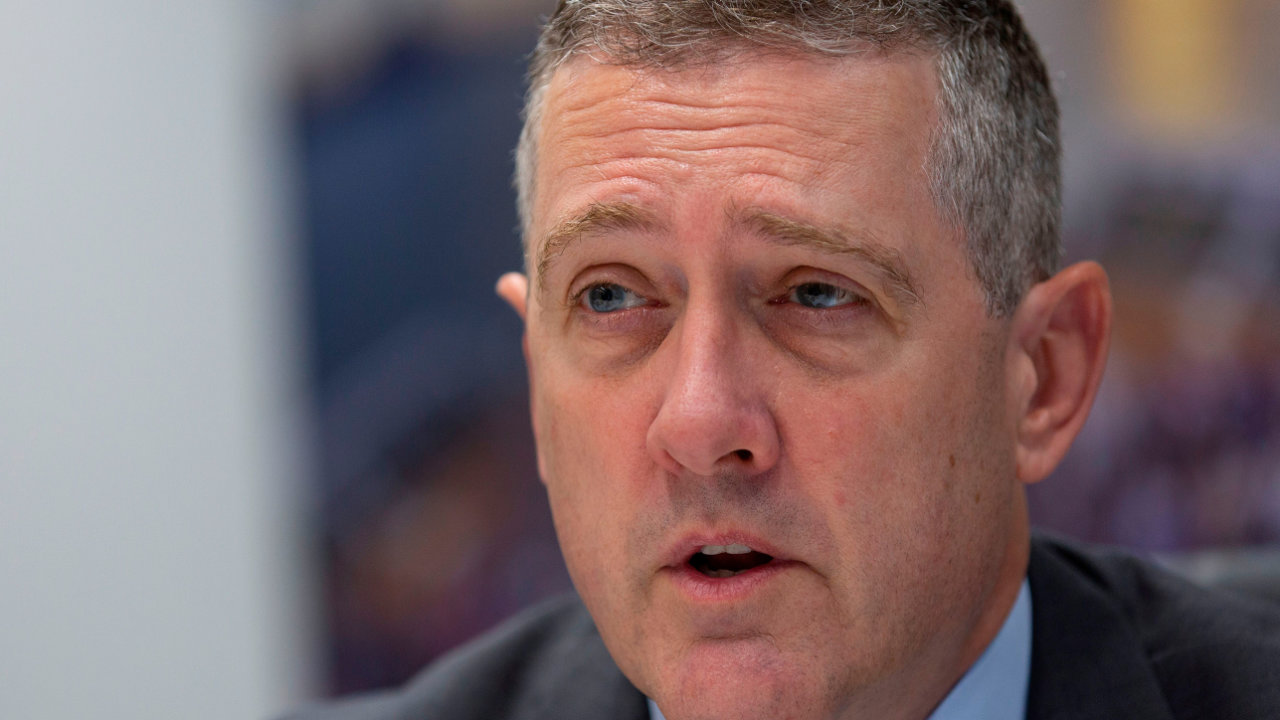 The president of the Federal Reserve Bank of St. Louis, James Bullard, has called for more aggressive measures to combat inflation and reduce the size of the Fed’s balance sheet. “The burden of excessive inflation is particularly heavy for people with modest incomes and wealth and for those with limited ability to adjust to a rising cost of living,” he stressed.

At the meeting, the FOMC decided to “raise the target range for the federal funds rate by 25 basis points to 0.25% – 0.50%,” Bullard explained, adding:

In my view, raising the target range to 0.50% – 0.75% and implementing a plan for reducing the size of the Fed’s balance sheet would have been more appropriate actions.

Bullard is an economist who has been the president of the Federal Reserve Bank of St. Louis since 2008. He reiterated that in his judgment, “a 50-basis-point upward adjustment to the policy rate would have been a better decision for this meeting.”

He explained that the FOMC “has a mandate to provide stable prices for the U.S. economy and a 2% inflation target stated in terms of headline PCE (personal consumption expenditures price index) inflation.”

The burden of excessive inflation is particularly heavy for people with modest incomes and wealth and for those with limited ability to adjust to a rising cost of living.

The committee will have to move quickly to address this situation or risk losing credibility on its inflation target.

I recommended that the committee try to achieve a level of the policy rate above 3% this year. This would quickly adjust the policy rate to a more appropriate level for the current circumstances.

Ten FOMC members projected a fed funds rate of 1.75%-2% by year’s end, according to the projections they submitted in conjunction with the meeting last week. However, eight said that it should be higher, with the highest prediction indicating a range of 3%-3.25%.

What do you think about the St. Louis Federal Reserve Bank president’s comments? Let us know in the comments section below.