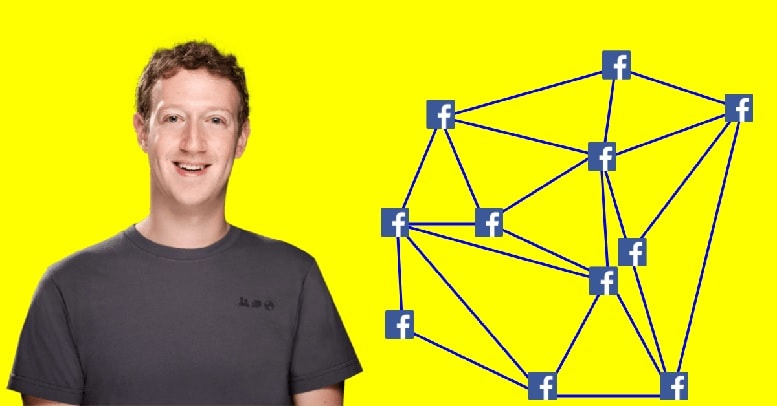 The new position was confirmed by Facebook on Tuesday and signals the companies seriousness about the technology.

Cheng has previously been responsible for heading up Programming Languages & Runtimes at Facebook. Prior to that, he held a 10-year stint at Apple.

Describing himself as “an engineer and a technical leader” his social accounts also imply that he is an expert in blockchain and cryptocurrency; “day job – programming languages, runtimes, compilers; …