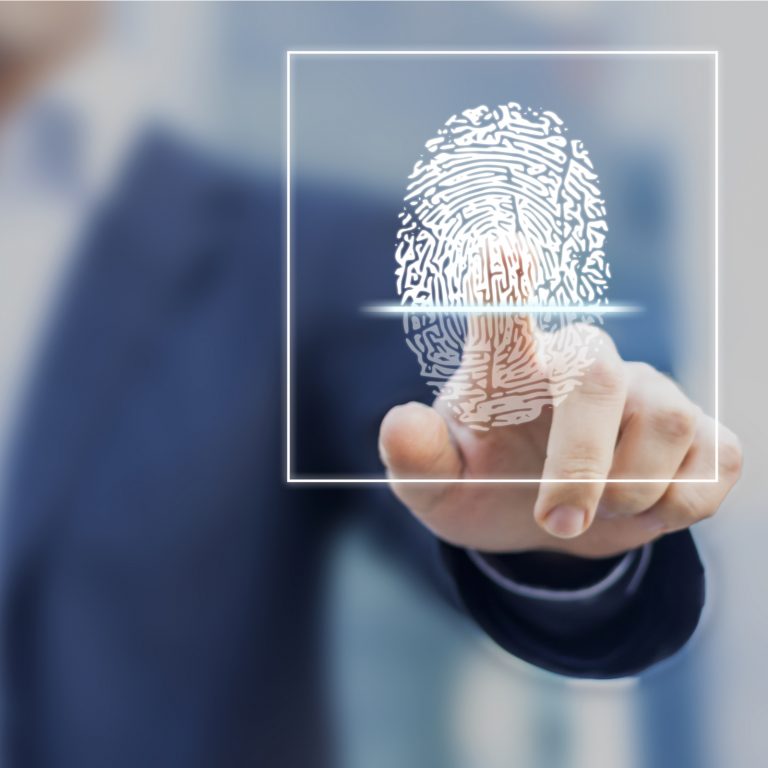 In recent news pertaining to cryptocurrency exchanges, DDM Bitcoin has launched biometric authentication for Android users of its app, Fxcoin has hired former Deutsche Bank AG employee, Yasuo Matsuda, as a senior strategist, and Ironfx has estimated the company’s upcoming virtual currency exchange will launch during the fourth quarter of 2018.

A notice published on the company’s website states that “‘Biometric authentication’ is a function that uses a dedicated application,” Polarify, and “authenticates with either fingerprint, voice, or face.”

With regards to rolling-out biometric authentication for iPhone users, the company states that it is “keenly preparing for introduction” and that it “will start offering as soon as preparation is completed.” 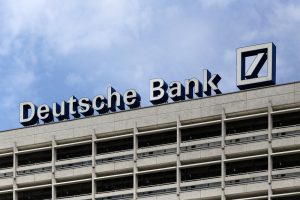 Japan’s Financial Services Agency is currently assessing an application from Fxcoin to operate as a cryptocurrency exchange under the licensing system introduced by Japan’s regulators last year.

Forex Broker Ironfx to Launch Crypto Exchange in Q4 of 2018

Foreign exchange brokerage firm, Ironfx Group, has announced that it expects to launch its upcoming cryptocurrency exchange, ‘Ironx’, in the fourth quarter of this year.

In June, Ironfx first announced its plan to launch a virtual currency exchange, announcing that the endeavor would be conducted in partnership with Emurgohk Group – a Hong Kong-based blockchain incubator that “help[s] integrate […] commercial ventures […] into Cardano’s decentralized blockchain ecosystem.”

Ironfx is currently seeking to obtain a Gibraltar blockchain license.

Would you use biometric authentication for additional security when logging into cryptocurrency exchanges? Share your thoughts in the comments section below!