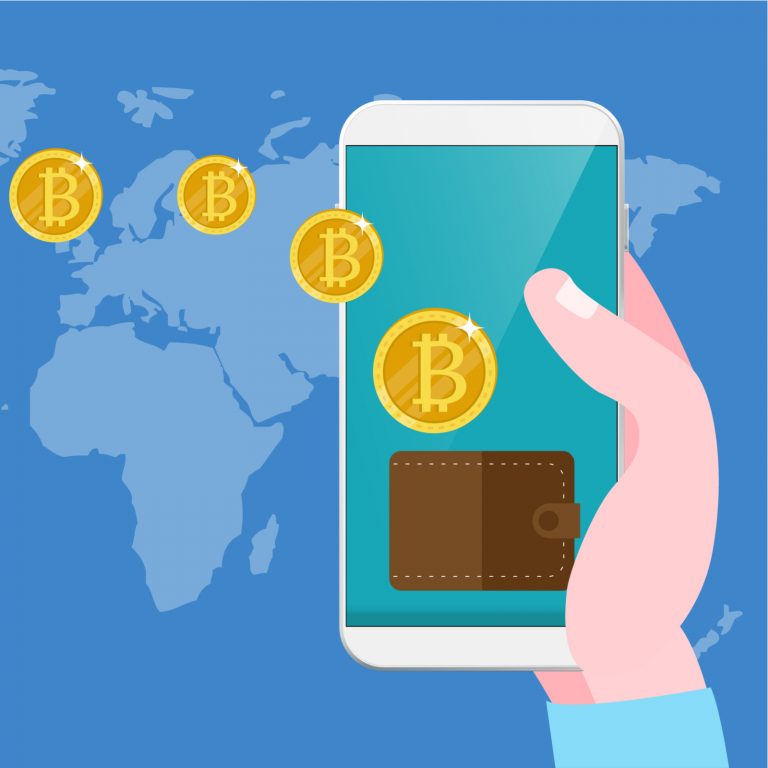 In cryptocurrency exchange news, Coinbase plans to hire 130 additional staff at its New York office by the end of 2019, a recently announced exchange which will be backed EF Hutton has declared that it will launch before January 2019, and Digifinex has announced that it will replace its USDT pairings for TUSD. 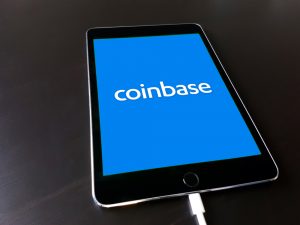 Coinbase has indicated that it plans to hire 130 employees at its newly opened New York office by the end of next year. The hirings would bring the number of staff working at the facility to roughly 150.

“We have to create a bridge between financial services and technology,” Adam White, the general manager of Coinbase International, stated. “In order to do that, we need to pull from some of the best and brightest minds that have worked their whole careers in other kinds of traditional financial firms.”

Mr. White stated that the exchange has continued to grow despite declining trade volume due to increased institutional investment in the sector, stating: “When we saw the market begin to correct, which we all expected, institutions didn’t lose interest. It was exactly the opposite. They look at it as an opportunity to enter when things are not too frothy.” 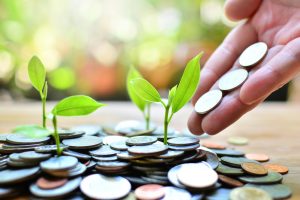 EF Hutton has announced that it will be sponsoring a virtual currency exchange, American Cryptocurrency Exchange (Acex). According to a press release, the exchange currently expects to commence trading digital assets by January 2019, and that Acex will comprise “a first of its kind membership exchange in North America.”

The chief executive officer of EF Hutton, Christopher Daniels, said: “We are building a unique fintech infrastructure in Arizona that encompasses a large number of brokers and advisors. Acex membership structure benefits every Member firm – all of whom benefit directly from the growth of Acex.” 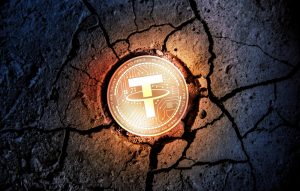 Digifinex, the 14th largest cryptocurrency exchange by volume according to Coinmarketcap’s adjusted rankings, has announced that it will phase out USDT pairings on its platform.

The co-founder of Digitfinex, Kiana Shek, stated: ”I simply don’t believe in Tether,” adding: that she had been “looking for ways to get rid of USDT” for months.

Digifinex will first launch TUSD pairings for BTC, ETH, and USDT, with the number of pairings expected to grow as USDT is phased out across the platform.

Do you think that more exchanges will seek to phase out USDT pairings in favor of alternative stablecoins? Share your thoughts in the comments section below!