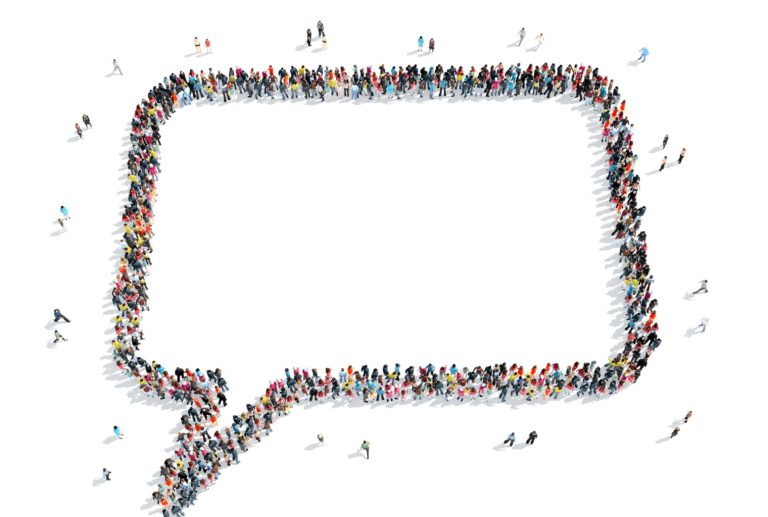 There’s a party happening right now and everyone’s invited. The music’s playing, the fridge is loaded and the bathtub’s full of ice. All the ingredients for the sickest soiree are in place. There’s just one problem: the guests have yet to arrive. Welcome to the world of security tokens, where you can tokenize anything you like, but making it tradable is another matter entirely.

STOs Are on the Rise But Liquidity Is Non-Existent

HYGH is a peer-to-peer advertising network and content management system seeking to make outdoor displays affordable to businesses of all kinds. It’s currently raising funds via a token sale, and has elected for an STO over an ICO. Explaining the rationale, CEO Vincent Mueller said: “We see clear benefits to aligning incentives between the project and its backers, and we believe a compliant STO is the best way to achieve this. We’ve set a small check size of $ 500, in exchange for which investors will receive a 9% share of revenue.” A security token offering was chosen, he added, on account of it being the most ethical means of raising money, helping investors become long-term advocates for the company, rather than short-term token flippers, as was the case with the ICOs of yore.

But how long-term are we talking about when it comes to trading security tokens? In the U.S., there’s generally a one-year lock-up before securitized assets become tradable, but that’s not to say that STO investors can exit after 12 months. Offloading any asset requires a counterparty willing to acquire it, and right now accredited investors with the means and will to purchase security tokens on the secondary market are thin on the ground – as are trading platforms themselves, for that matter.

The Winklevoss twins might have caught flak for Gemini’s “Crypto needs rules” campaign, but when it comes to securities trading, they’re absolutely right. While the legal status of utility tokens can be debated ad infinitum, securities will always be securities, and thus any project pondering an STO must ensure they are au fait with all pertinent regulations before proceeding. Furthermore, any exchange wishing to list these assets requires a license from their securities regulator, which doesn’t dole such permits out to just anyone.

At Token Summit New York last week, Josh Stein, CEO of security token exchange Harbor, had a lot to say about the state of the nascent industry. “The issue is getting a critical mass of investments and investors,” he told event organizer William Mougayar. “You can have the best tech in the world, but you still need buyers and sellers willing to transact … It’s like a fission reaction, you gotta reach critical mass.” Solving that chicken and egg problem is a task that call for a multilateral approach involving STO projects, issuance platforms, custody providers, secondary exchanges, regulators, and all the other intermediaries who govern the complex security token landscape.

From ICO to STO – With an IEO Pitstop in Between

If 2017’s ICO boom was an illegal rave – wild and untamed, hella fun, but ultimately unsustainable – then the incoming STO wave is more of a swanky after-party. There’s still fun to be had and networking to be done, but there are bouncers on the door and it’s an invite-only affair. Despite these restrictions, security tokens still have the power to democratize investment and unlock innovative new financial products, just like conventional crypto assets. 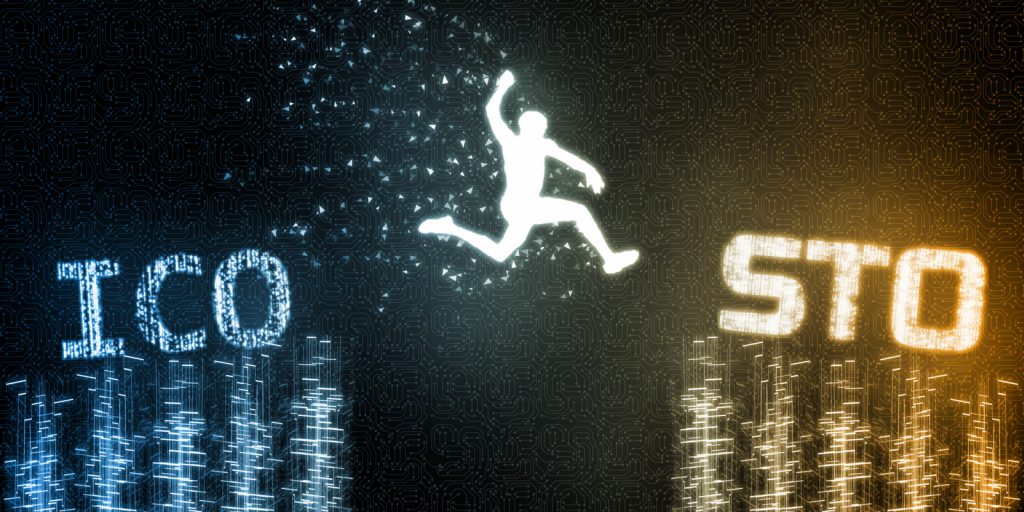 “The short-term innovation is minimizing the investor amount,” opined Harbor’s Josh Stein. “From $ 500K to $ 10K. So the short-term effect is to add liquidity and lower check sizes.” As for the long-term, he speculated: “When you have real estate bonds, you can leverage them … get increased credit on them using Darma or multi collateral Dai. The innovation today is the liquidity, which quickly leads into smaller units, more investors participating.”

In the here and now, the prognosis on the STO ecosystem is bullish, with a number of big money deals between major industry players being inked. In the past week alone, we’ve seen:

There are other ways to issue securities, even within the cryptocurrency landscape, than through an STO, it should be noted. Kraken exchange, for example, has begun offering dividends to investors, with check sizes as small as $ 1,000 significantly lowering the barriers to entry.

We are always looking for ways to democratize access to our equity, allowing more of our valued clients to become valued investors. To that end, we partnered with @BankToTheFuture to create an opportunity to invest in Kraken: https://t.co/DZA1nYFPqe

Josh Stein predicts a future that will include securities which live only onchain – native digital securities. For now, most of the assets being tokenized are traditional securities such as real estate and bonds. Just as it would have been impossible, a decade ago, to visualize many of Bitcoin’s present day use cases, it is safe to assume that there will be applications for security tokens we have yet to conceive. In the meantime, for anyone wishing to get their hands on a tokenized security via the secondary market, it will be necessary to wait a while longer. “A year from now you’ll start to see the beginning of trading,” ventured Harbor’s CEO.

What are your thoughts on STOs – do you think tokenization adds any benefits over traditional securities? Let us know in the comments section below.

The post Everyone’s Talking About Security Tokens But No One’s Trading Them appeared first on Bitcoin News.