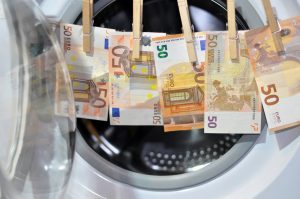 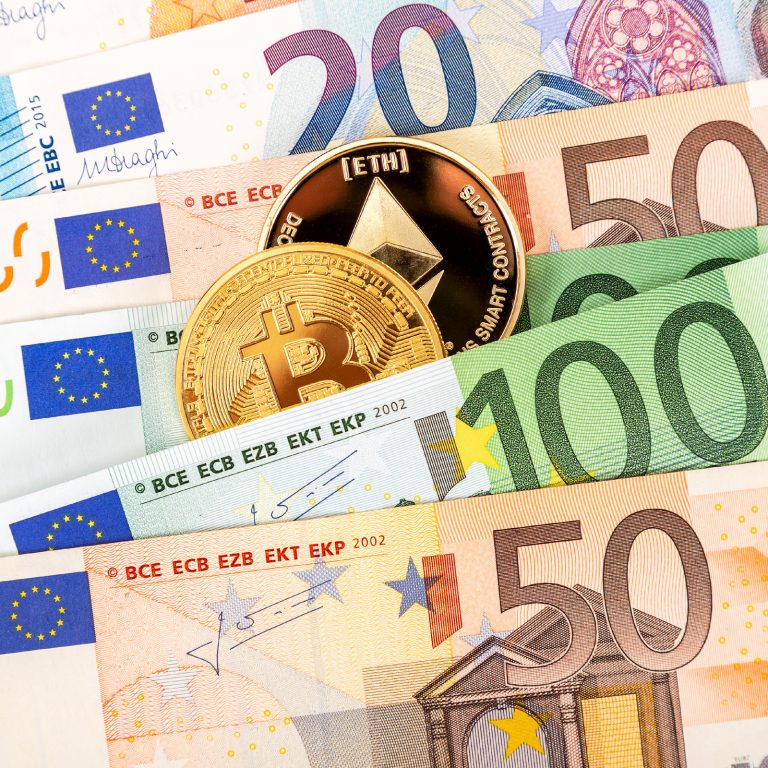 Several financial institutions in Europe, like Danske Bank and Swedbank, have been mentioned in a Lithuanian report investigating large-scale crypto-fiat transactions that took place in the past two years. Some of the banks’ clients traded digital coins worth millions of euros and the Baltic nation’s financial crime combating agency wants to know where the first million came from. Many of the speculators are Lithuanian taxpayers. 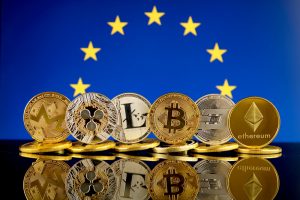 The Lithuanian probe covers deals exceeding €80,000. The Financial Crime Investigation Service (FCIS) found that around 500 private individuals and 100 corporate entities have conducted such transactions since 2017 attracting the attention of authorities in Tallinn. They are all clients of one of the following banks and financial services providers – SEB, Swedbank, Luminor, Danske Bank, Citadele, Pervesk, and Mister Tango, Delfi reported. The news comes after a number of major banks such as ING Group, Danske Bank, Credit Suisse, Citigroup and Deutsche Bank were mentioned in recent reports about money laundering cases.

According to data quoted by the Lithuanian outlet, the turnover in these crypto-related operations during the two-year period has reached €661 million. Citizens of Lithuania and Sweden are behind the three largest exchange transactions valued at 27.2, 16.6 and 14.1 million euro respectively. A resident of Lithuania has reported profits of €6 million from cryptocurrency purchases and sales, revealed FCIS director Mindaugas Petrauskas.

The FCIS is currently conducting a strategic sectoral analysis of exchange transfers involving cryptocurrency and traditional fiat money including EUR, USD and other currencies. Investigators have acquired data about both individual traders and businesses from Lietuvos Bankas, the central bank of Lithuania, and other government institutions responsible for e-money regulations, in order to examine the money flows.

Petrauskas said some speculators had declared not only huge turnovers but also significant profits. Part of these revenues came from cryptocurrency trading and the rest was related to initial coin offerings (ICOs). He noted that last year’s tax rate for these crypto incomes in Lithuania was only 5%. The official pointed out that many of these traders had not revealed the origin of their initial capital opting to report both the investment and the returns as profit.

The head of the FCIS stressed there is a high risk of money laundering in both crypto trading and token sales. Lithuania has been experiencing a rapid growth in the crowdfunding sector since the beginning of this year. If 2017 saw only about €82 million invested in local ICOs, in 2018 the total so far amounts to €500 million. “The question arises as to where does it come from, that’s a lot of money,” Mindaugas Petrauskas said and added that the Finance Ministry in Tallinn has submitted a set of proposals aimed at regulating the ICO industry.

The Lithuanian financial crime combating unit expressed concerns regarding several aspects of the crypto space including the anonymity of transactions, the fact that crypto-related services ­­like exchanges and wallets are often located in different jurisdictions, the international character of the deals and the decentralized nature of cryptocurrencies – features that the crypto community perceives as positives.

What do you think about the role of banks in large-scale crypto-fiat transactions? Tell us in the comments section below.