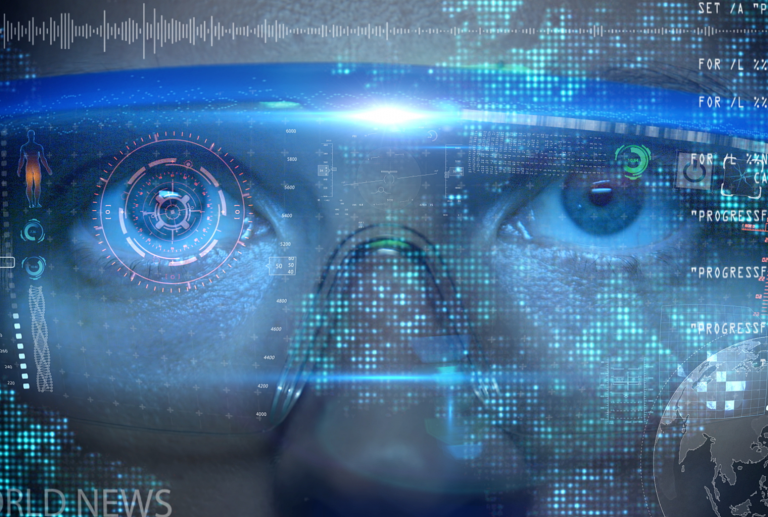 4 Virtual Crypto Conferences You Can Attend From Home

The crypto industry has had to quickly adapt to the escalating coronavirus pandemic, with major conferences postponed, canceled or hastily reformatted for the virtual realm. Due to its disproportionately high number of remote workers, though, the industry is more geared up for this new paradigm than many other sectors. Here are four virtual crypto events you can attend.

Also read: While You’re Under Quarantine, Check These Sites for Remote Crypto Jobs

Streaming to an expected audience of over 3,000, Blockdown aims to “recreate the essence of the traditional IRL conference” by letting exhibitors stream video from their virtual exhibition booths and facilitating one-to-one interactions. Tickets cost around $ 25.

DeFi Full-Stack, formerly DeFi Discussions, goes down on May 1-2, with the goal of helping developers bridge knowledge gaps to better build defi products and encourage wider use. Speakers are given a 20-minute time slot followed by 10 minutes of questions, and there are plenty of them: everyone from Coinbase exec Luke Youngblood to Mycrypto founder Taylor Monahan. Tickets are completely free but early sign up is encouraged due to limited spots necessitated by bandwidth issues.

Coindesk’s annual Consensus blockchain summit is one of the largest events in the industry, having been going strong since 2015. The organizers were never going to let a terrifying pandemic break their stride, were they? While 2019’s event was held at its regular haunt of the New York Hilton Midtown, this year’s will be entirely virtual and free to attend (existing ticket-holders can get a full refund). Consensus: Distributed, starting May 11, will feature premier speakers debating the hottest topics of the day, all coordinated by Coindesk’s team of journalists and moderators in a rolling live TV-like experience. Details on attendees have yet to be announced, although the team from bitcoin point-of-sale provider Digitalmint have confirmed their attendance, as has Will Reeves, CEO of crypto payments platform Fold.

Selkis has been busily covering covid-19 for the past few months, going so far as to create informational resources dedicated to the subject on the Messari site. But Mainnet will be more on-brand: according to the event page, the series will “convene crypto pioneers to advance the development of our decentralized future.”

With 50% of the profits pledged to virus response efforts, Mainnet Events runs from June 1-3 and features a program of 100+ leading speakers. You can reserve your spot here. In advance of the main Mainnet Event, several smaller testnet events are due to kick off in the weeks ahead – keep an eye on Messari’s Twitter for further details. 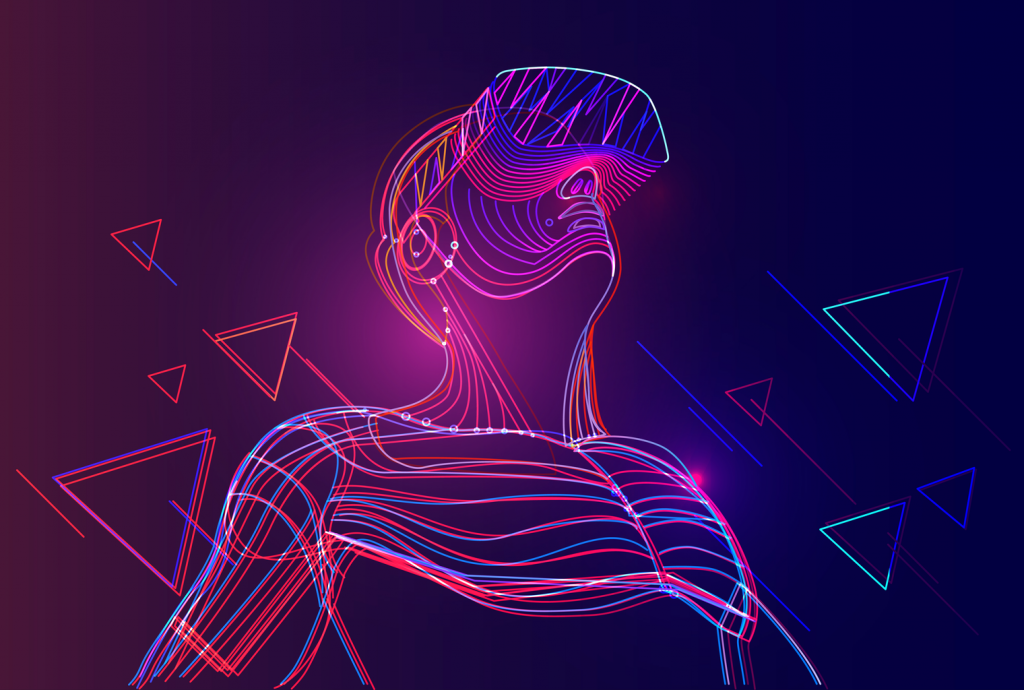 Only time will tell whether virtual crypto conferences live up to the promise of their physical counterparts. While some would-be attendees will snub virtual summits in favor of the rescheduled real thing later in the year, no one really knows when life will get back to normal. Feedback from those attending virtual events will be critical in promoting future digital summits, and conferences which maximize interaction rather than simply hosting livestreams are likely to be the success stories.

Will you be attending any virtual conferences this year? Let us know in the comments below.

The post 4 Virtual Crypto Conferences You Can Attend From Home appeared first on Bitcoin News.