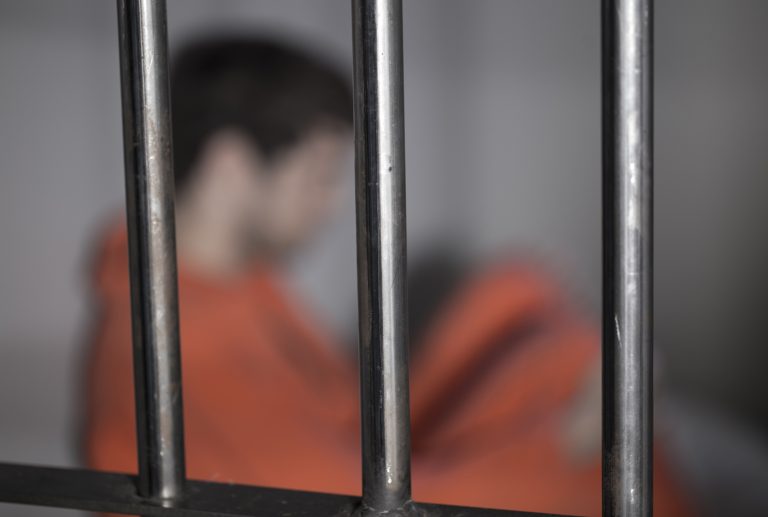 U.S. law enforcement filed in November criminal charges against Ethereum researcher Virgil Griffith because he traveled to North Korea and taught “his audience how to use blockchain technology.” Griffith was arrested on Thanksgiving Day and has been forced to remain in prison the whole time. On Dec. 26, SDNY Magistrate Judge Barbara Moses refused Griffith’s bail plea citing that he might be a flight risk. Following the judge’s denial, Griffith appealed the denial of bond and he will be allowed to travel to Alabama to his parents’ residence.

**This article was updated at 2:00 p.m. EST on December 30, 2019, to reflect that Virgil Griffith appealed Judge Barbara Moses’ decision to deny him bail. Griffith won the appeal and under certain pre-trial conditions, Griffith will be released on bail.**

US Prosecutors: ‘Griffith Could Acquire Property Overseas With His Digital Wallet’

A few weeks ago the cryptocurrency community learned about the Ethereum proponent Virgil Griffith’s travels to North Korea (DPRK). Criminal charges are being sought against him which was initiated by the United States Attorney’s Office for the Southern District of New York (SDNY) and the FBI. According to U.S. law enforcement agencies, Griffith was told not to go to North Korea but then decided to “[teach] his audience how to use blockchain technology to evade sanctions.” The 36-year old Griffith faces 21 months in prison if convicted and he’s been in jail since he was arrested on Nov. 28. Now according to innercitypress.com, Griffith was denied bail on Thursday because Judge Moses thinks he may abscond.

Innercitypress.com columnist Matthew Russell Lee said that Judge Moses asked prosecutors if they believed “North Korea will send a private plane to pick him up.” U.S. prosecutors claim Griffith “misled pre-trial services” in regard to his second residence in Puerto Rico. The court asked Griffith’s council why he had another home in Puerto Rico and his lawyer told the judge: “Puerto Rico is a developing area in the crypto space.” Russell Lee’s report also notes that Griffith’s lawyer insisted to the court that using cryptocurrency is not illegal. Griffith’s legal team also had to disclose that he had roughly $ 65,000 in an “old fashioned savings account.” According to Griffith’s lawyer, he has plans to go home to his parents in Alabama if granted bail. The prosecutors disagreed and stated:

[Griffith] has not given sufficient financial info. He may have misled pre-trial services: he owns the property and a shell company in Puerto Rico. Griffith told his parents he might set up a money-laundering company in North Korea. He can acquire property overseas with his digital wallet.

After hearing from both sides, Judge Moses said: “There are no conditions to assure the defendant’s presence — Bail is denied.” The SDNY magistrate also stressed that Griffith has a month to provide transparency into his accounts. She also noted that she was “troubled by the delay in disclosing the Puerto Rico residence.” According to the court transcription, U.S. prosecutors claimed Griffith discussed renouncing his citizenship with his parents via text messages.

A number of crypto supporters stood up for Griffith’s cause when he was arrested and influencers like John McAfee called the U.S. government “corrupt at the core.” On Dec. 1, Ethereum inventor Vitalik Buterin spoke out against Griffith’s arrest and said he signed a petition to have him set free. “I refuse to take the convenient path of throwing Virgil under the bus, because I firmly believe that that would be wrong.”

However, not everyone agrees with Buterin and a few people believe that Griffith should not have broken the law. Well known Ethereum developer, Lefteris Karapetsas tweeted: “Becoming devil’s advocate and to answer the blog’s question as to the reason he is in jail would probably be because by traveling to North Korea as an American citizen he knowingly broke the law and went against sanctions.” “Honestly Vitalik, it doesn’t matter how good of a person Virgil is, or how honorable his intentions were,” another person responded to Buterin’s statements. “He made an incredibly stupid decision and went directly against the U.S. [government]. I very much disagree with your support of him,” he added.

At the moment, the petition for Griffith’s freedom has only 284 signatures and the goal is currently set for 500 signatures. It was initiated by cryptocurrency proponent Joseph Delong and he says he’s also contacted the Electronic Frontier Foundation (EFF) and the American Civil Liberties Union (ACLU).

On Monday, December 30, Virgil Griffith was granted bail by U.S. District Judge Vernon Broderick. Griffith appealed Judge Moses’ initial denial and he will be allowed to go to his parents’ home in Alabama.