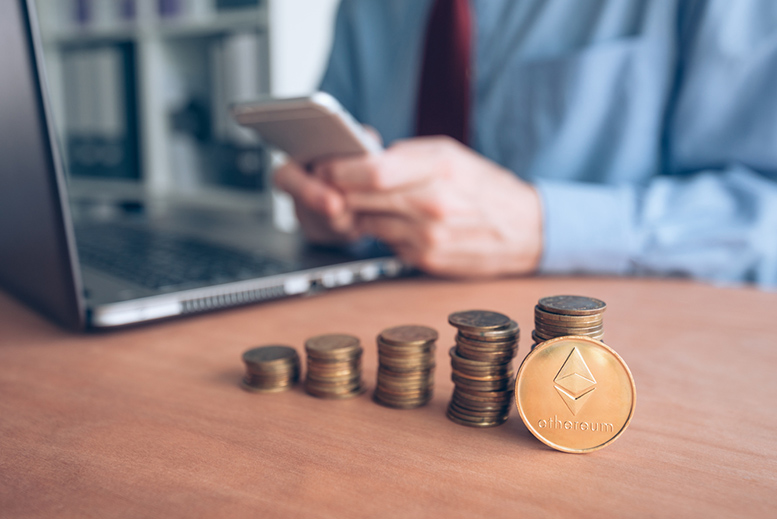 Ethereum 2.0 is closely approaching. The blockchain project has just launched its first pre-release for phase zero of the network’s transition to the new and improved Ethereum (ETH). Yesterday, Ethereum published a new post on its Github releasing the details of the pre-release.

“[This] marks the first release in a series of weekly releases through February 2019. Phase 0 in v0.1 is relatively feature complete and approaching stable. Subsequent changes will occur on dev branch and only merged into master during a release accompanied by a changelog.”