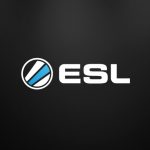 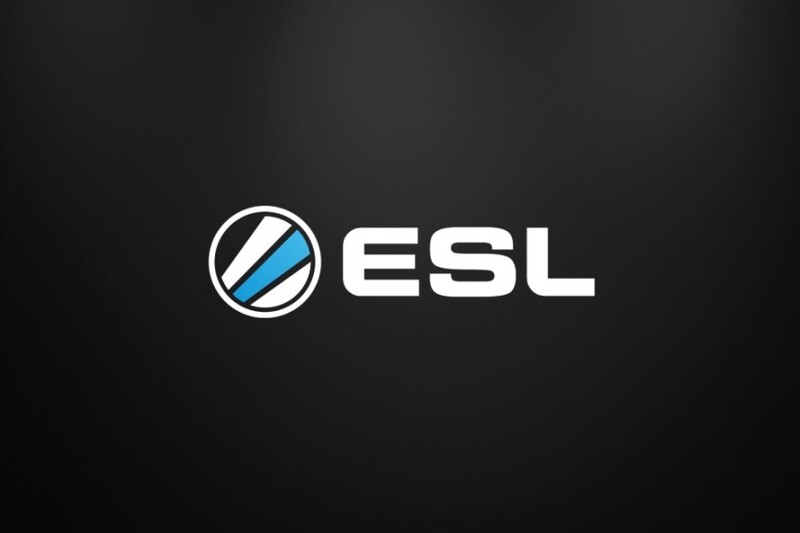 Global tournament operator ESL Gaming has announced the hiring of 20-year human resources veteran Roberta Hernandez as its new senior vice president, people, and culture. Hernandez will join the company’s executive team, and she will develop strategies for recruiting and retaining high-quality talent for the company.

Prior to joining ESL, Hernandez has held a number of people-related leadership positions including senior director of HR operations for Zynga and VP of human resources for House of Blues Entertainment.