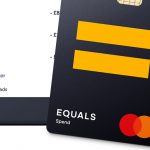 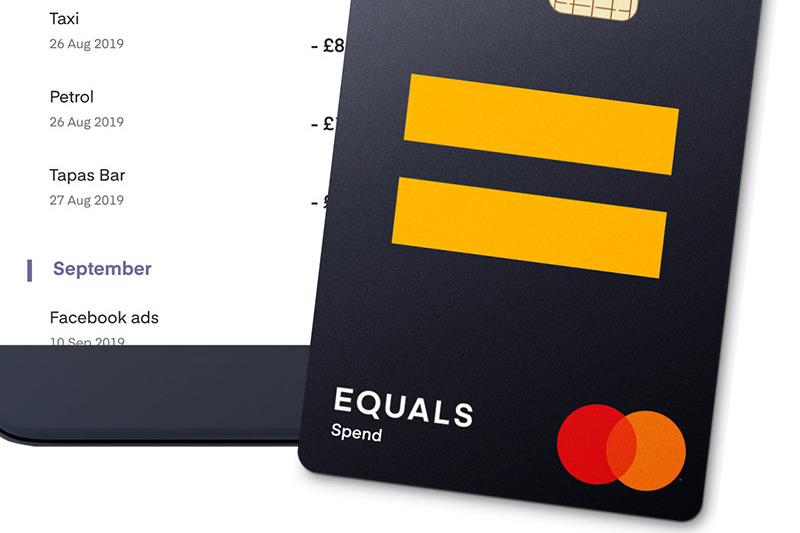 Equals, formerly known as FairFX, has published its interim results for the first half of 2020 ended on June 30, reporting an after-tax loss of £3.16 million. The company was profitable in the similar period of the previous year with £445,000.

However, the forex provider’s loss for H2 2019 was £5.81 million, meaning there was a 46 percent reduction in after-tax losses for the latest year half compared to the past six months.

FortuneZ earlier reported on Equals’ revenues for the same period, but the latest numbers give a much deeper understanding of the company’s performance.

The total revenue of the e-banking and international payments group stood at £13.8 million. Though, the revenue generated from the B2B streams was £9 million and the rest from B2C businesses.

Compared to the reported numbers from the first half of the previous year, the company’s B2B revenue increased 32 percent year-on-year while the B2C revenues went down by 29 percent. This decline in the B2C business was mainly due to the impact in this sector by the uncertainties caused by the Coronavirus.

The post Equals Takes £3.16 Million in Losses for H1 2020, Focusing on B2B appeared first on FortuneZ.