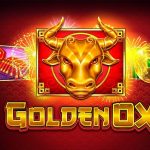 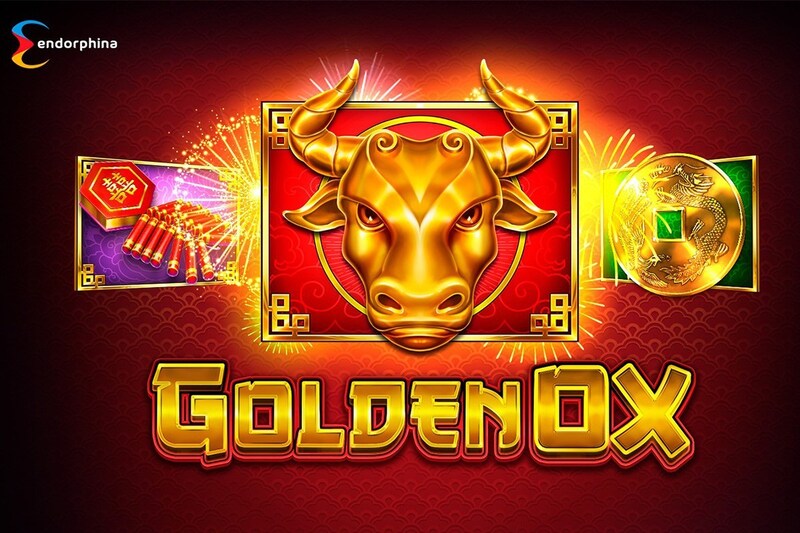 Endorphina has kicked this year off strong with its first game of the year – Golden Ox – framed in the most exotic gold and Asian traditions.

Endorphina says that the Golden Ox reveals an authentic oriental world that symbolizes grand wealth and a promising future ahead. It’s seated with the Gods in heaven and has been sent down to Earth to create a new legend of success – if players try hard enough, they’ll be greatly rewarded. The most enchanted mysteries also lay in the ancient golden coins and red envelopes that are etched with fragile flowers.

Endorphina’s CEO, Jan Urbanec, shares his thoughts on the new release, “The release of Golden Ox is another proof of our goal to reach large audiences with a variety of themes. A perfect game to start this year!”

Golden Ox is an exotic 5-reel, 4-row slot game with 50 pay lines. Scatter symbols count on any position on the reels. For the numbers of Scatter symbols and combinations on each enabled payline, only the highest win is paid. All prizes in the paytable are shown in money or credits depending on the currently selected mode. Similar to other Endorphina slots, Golden OX has an amazing gamble feature – a classic Risk Game. It allows you to double your win up to 10 times. If the card beats the Dealer’s card, the win is then doubled, and you can try it again. If the Dealer wins in any round, the risk game ends unfortunately without you winning anything.