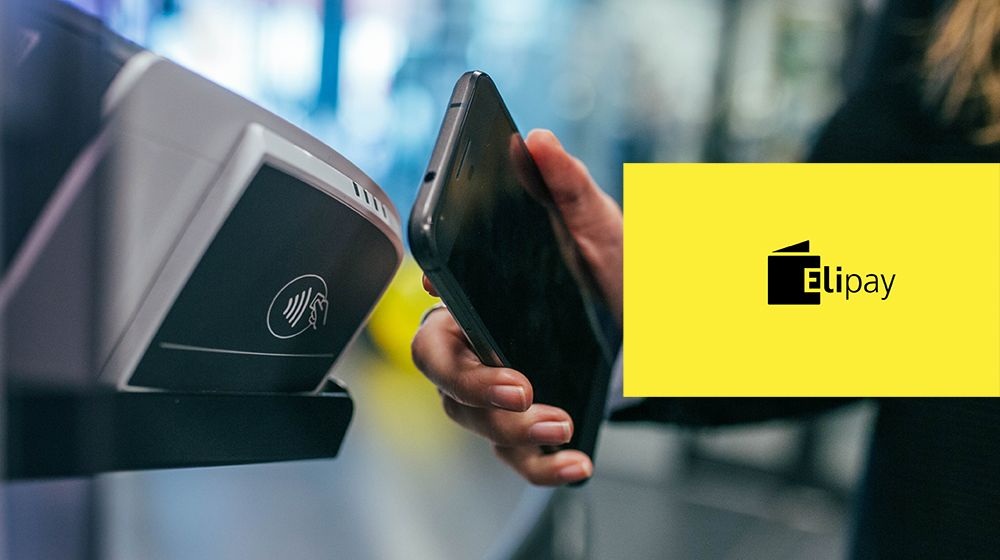 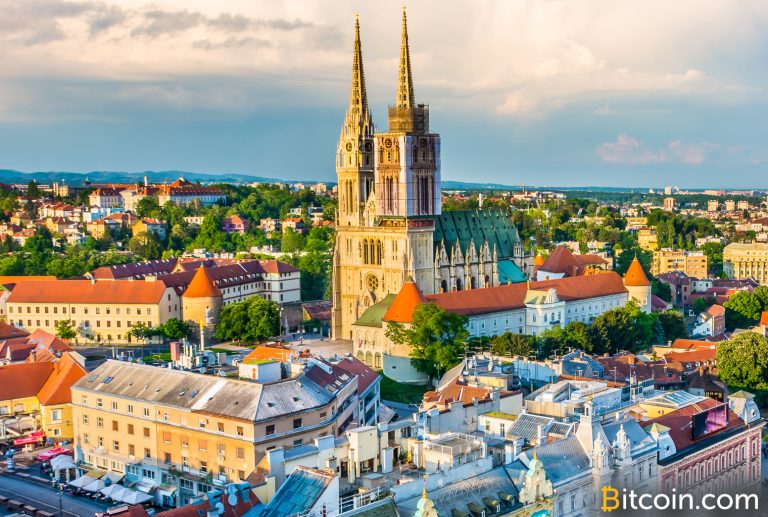 On May 20, Eligma showed off its Elipay service, a crypto payment processing system that allows people to pay for products and services with cryptocurrencies at over 300 retailers in the region. The grand opening of Elipay’s Croatian launch started with the first transaction made by Bitcoin.com’s CEO, Roger Ver, at the five-star Navis Design Hotel.

On Monday, Croatia got a crypto boost during a grand opening event that showcased a few Elipay merchants. The Elipay system allows for payments with crypto at both online and physical stores throughout the area. The Elipay mobile application integrates with existing Point of Sale (PoS) merchant systems and the platform was already supported by hundreds of locations in Slovenia. The first transaction in Croatia took place at the Navis Design Hotel located in the seaside town of Opatija. Bitcoin’s first angel investor and Bitcoin.com CEO Roger Ver used bitcoin cash (BCH) to pay for his stay at the Navis Design Hotel.

“[Roger Ver] is visiting Slovenia and Croatia in the scope of the partnership between Eligma and Bitcoin.com,” the company’s blog post mentioned. Eligma continued:

Great news for all Bitcoin.com enthusiasts: At all 300+ locations accepting Elipay, you are now also able to pay with the Bitcoin.com Wallet, also in Croatia, of course.

The Elipay service offered by Eligma is available for Android and iOS mobile phones. Elipay supports cryptocurrencies like ETH, BCH, BTC, and the company’s native token called ELI. Out of the 300+ locations that accept cryptocurrencies, Eligma CEO Dejan Roljic told news.Bitcoin.com during the first week of April that about one third of the crypto accepting merchants are located in Bitcoin City. The notorious Slovenian crypto-metropolis is well known for being one of the most concentrated areas of cryptocurrency-accepting merchants worldwide. According to the merchant application Marco Coino, Slovenia has the most BCH merchants globally which is followed by other large concentrations like North Queensland, Australia, and Japan.

After Ver made the first crypto purchase at the Navis Design Hotel, he was also seen spending bitcoin cash at one of the largest Slovenian stores called Tuš market. Ver was again the first individual to pay with crypto at the store using the Bitcoin.com Wallet and Elipay service. The picture of Bitcoin.com’s CEO shared on Twitter shows him with a whole shopping cart full of groceries that are about to be purchased with bitcoin cash. Ver arrived in Ljubljana to visit the local BCH meetup on Tuesday in order to discuss the many benefits bitcoin cash has to offer the world.

Ver has been relentlessly pushing bitcoin cash adoption nearly everywhere he goes. Just recently he announced the Tokyo-based Alliance Cargo Direct would be adding BCH and the SLP token ACD at thousands of online and brick-and-mortar retailers. Now with the recent push in Croatia and Slovenia, BCH and other cryptos have more merchant acceptance to rely on. Eligma plans to continue adding merchant partners to the Elipay system in order to grow internationally. The startup wants to take the crypto shopping experience to a whole new level by making cryptocurrency payments user-friendly. Eligma recently started a project called Eligmalabs and partnered with the firm Spartan Solutions this past March. Additionally, the company has detailed that in the future, debit cards, credit cards, and loyalty programs will be integrated into the Elipay system.

Disclaimer: Eligma has a strategic cooperation with Bitcoin.com. None of the information in this article is intended as investment advice, as an offer or solicitation of an offer to buy or sell, or as a recommendation, endorsement, or sponsorship of any products, services, or companies. Neither Bitcoin.com nor the author is responsible, directly or indirectly, for any damage or loss caused or alleged to be caused by or in connection with the use of or reliance on any content, goods or services mentioned in this article. This editorial is for informational purposes only.

The post Elipay Celebrates the First of 100s of Crypto-Accepting Merchants in Croatia appeared first on Bitcoin News.