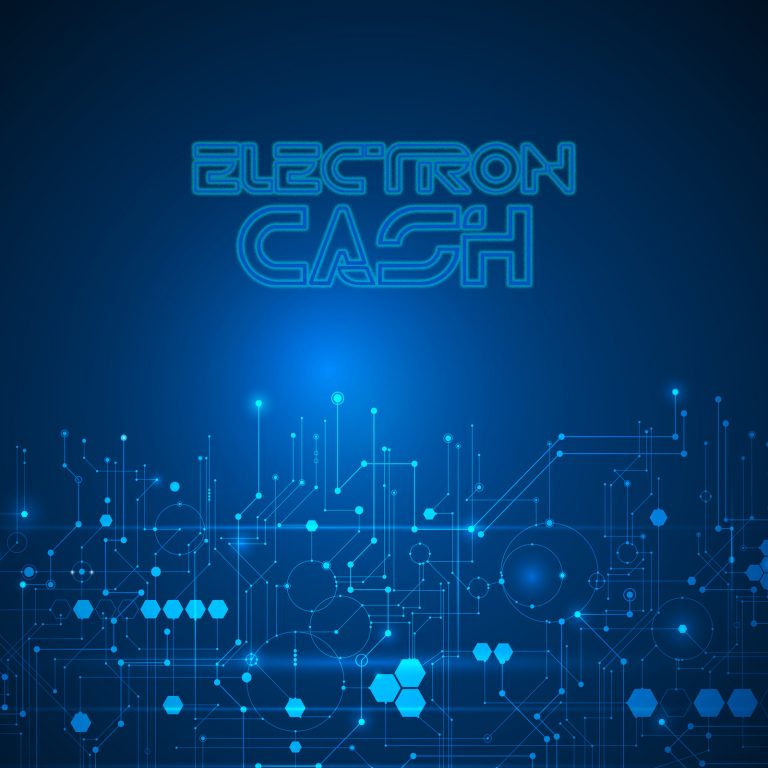 The Bitcoin Cash (BCH) developer Jonald Fyookball and the Electron Cash development team have been adding a lot of features to the wallet recently. A few weeks ago news.Bitcoin.com reported on the Electron Cash integration with the Simple Ledger Protocol (SLP); a feature that allows wallet users to create BCH-based tokens. Then on Sept. 27, the programmers released improvements to the privacy-centric coin tumbler, Cashshuffle.

On Monday, Oct. 8, 2018, Fyookball announced he has developed a proof-of-concept crowdfunding module for the Electron Cash wallet. The software uses the Bitcoin network’s Sighash_All flag process, which enables people to donate fractions of BCH, and none of the transaction inputs will validate until the fundraising goal is met.

“Bitcoin gives you the ability to do a crowdfunding type transaction through the All/Anyone-Can-Pay Sighash flag,” explains Fyookball on the social media platform Yours.org. “This means a bunch of different people can sign only their own input but for the same transaction output — For example, let’s say I want to fund raise 100 BCH for a project. Individuals can donate 1 BCH, 2 BCH, 0.4 BCH, whatever they wish. None of the inputs will be valid unless the entire 100 BCH is raised,” the Electron Cash developer adds. 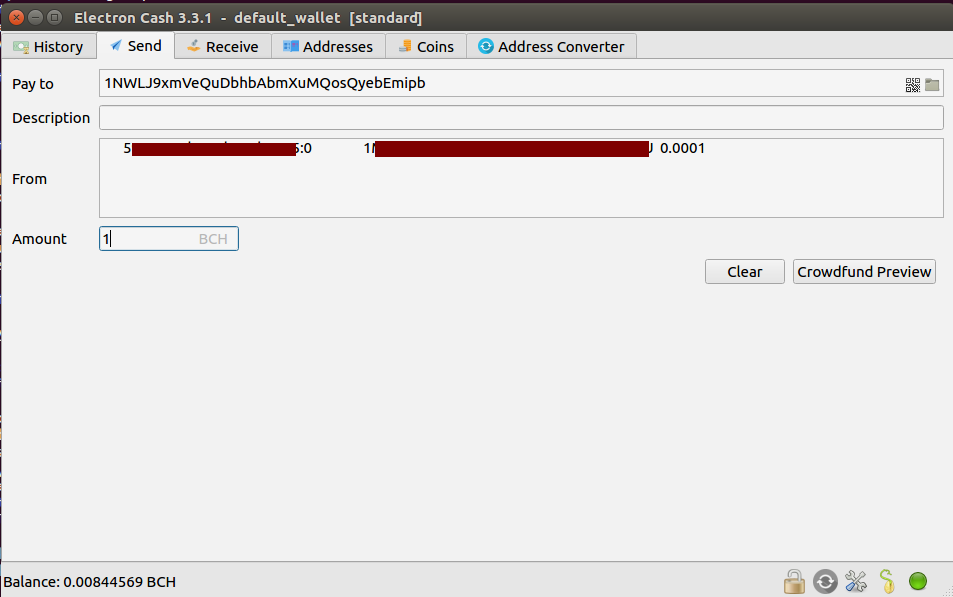 Fyookball: ‘The Electron Cash Fundraising Proof-of-Concept Needs to be Cleaned Up and Tested Thoroughly’

Fyookball says the Lighthouse.cash project basically performs the same way, but he thought adding the feature to the Electron Cash wallet would be beneficial. At the moment the concept still needs a lot of work Fyookball details. The feature will be added to the light wallet as soon as the programmer is happy with the polished code and application’s usability. Fyookball also explains that there “needs to be a means of communication and coordination between users to post the projects, and collect donations.”

“So far the wallet has a new context menu from the UTXO (Coins) tab where you can select a coin to create an Anyone-Can-Pay input from — As well as a tool to create a fully assembled transaction from the inputs,” Fyookball states.

In addition to the crowdfunding feature, the Electron Cash developers have been steadily working on the Cashshuffle wallet plug-in as well. Cashshuffle allows BCH users to tumble coins together with other BCH users in order to obfuscate where the original transactions stemmed from. The team of programmers added Cashshuffle version 0.5.0 to Electron Cash, which includes multiple input support added and improved client-server messaging.

Verify and track bitcoin cash transactions on our BCH Block Explorer, the best of its kind anywhere in the world. Also, keep up with your holdings, BCH and other coins, on our market charts at Satoshi Pulse, another original and free service from Bitcoin.com.