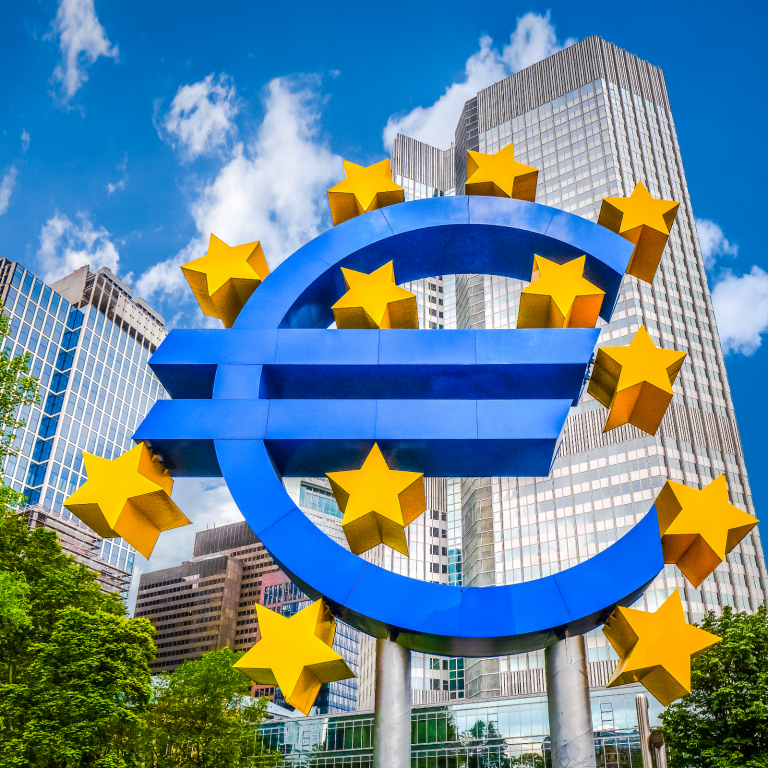 Malta’s Pilatus Bank has been shut down by the European Central Bank (ECB). Its banking license was revoked after its chairman was charged in the U.S. with money laundering and organizing a scheme to evade U.S. sanctions. The bank had also been accused by a murdered journalist of processing corrupt payments. EU authorities now want new powers to crack down on money laundering.

Malta Financial Services Authority (MFSA) announced on Monday that the ECB has withdrawn the banking license of Pilatus Bank which has been operating in Malta for four years. 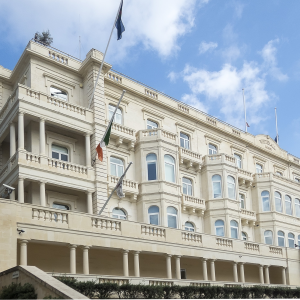 “The bank was charged in the United States over money laundering and bank fraud,” Reuters added.

Although Seyed Ali Sadr Hasheminejad pleaded not guilty and has been released on bail, MFSA removed him from his roles at the bank and froze the bank’s assets. In June, the regulator recommended revoking the bank’s license but faced numerous legal hurdles. On Monday, MFSA said that “the ECB had acted on its request to close the bank,” the Guardian wrote.

Pilatus Bank, which caters to wealthy clients, reported 308 million euros ($ 351.64 million) of assets in 2016, according to the bank’s annual report. Last year, it opened a branch in London after obtaining a U.K. banking license. The bank “was known to have held accounts for a senior official in the government of the Maltese prime minister, Joseph Muscat, and members of Azerbaijan’s ruling family,” the Financial Times detailed.

Caruana Galizia was killed by a car bomb in Malta a year ago. However, there has been no proven link between her murder and her story about the bank, the publication conveyed. Nonetheless, the event prompted the EU to begin investigating the bank in October last year.

“Three men suspected of killing her – brothers George and Alfred Degiorgio and their friend Vince Muscat – were arrested during a police operation in December 2017,” the BBC added. 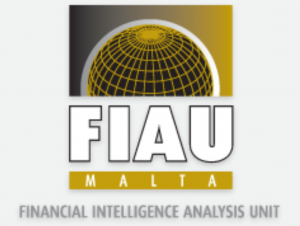 The ECB launched two investigations of how Malta dealt with Pilatus Bank last year, Reuters detailed. The first focused on MFSA but the case was closed in September “in part due to the vagueness of EU regulation,” European Banking Authority Chairman Andrea Enria told EU lawmakers.

The second investigation focused on the Maltese Financial Intelligence Analysis Unit (FIAU), the country’s anti-money laundering agency. Enria emphasized that this investigation has uncovered “serious shortcomings that the body did not remedy,” the publication noted. A senior EU official explained:

The European Commission reached preliminary agreement on Monday on new actions against the FIAU over its handling of the Pilatus case, which will force Malta to improve the way its anti-money laundering body operates.

Citing that U.S. authorities played a big role in uncovering alleged illicit banking activities in several European cases, the Guardian reported that “EU authorities want new powers to crack down on money laundering after a string of scandals in Estonia, Latvia and Malta.”

What do you think of the ECB shutting down Pilatus Bank? Let us know in the comments section below.

The post ECB Shuts Down Maltese Bank Over Schemes to Launder Money and Evade US Sanctions appeared first on Bitcoin News.