A Canadian online drug dealer, snared by an undercover police agent on the dark web, is pleading to be allowed to keep half of the 288 bitcoins that police seized from him as proceeds of crime. With prosecutors seeking a court order to forfeit the crypto stash, worth CAD$ 1.4 million (US$ 1.1 million), the 30 year-old dealer argues that not all of his bitcoin was used for criminal purposes.

Matthew Phan, a university dropout, pleaded guilty in December to illegally purchasing a firearm and a silencer and being in possession of drugs, according to an article published by the Toronto Star newspaper. Local police, acting on a 2015 tip-off from U.S. Homeland Security, used an agent to trap Phan into transacting on two dark web sites, using bitcoin as a medium.

The case is the first in which Canadian law enforcement has seized BTC, as well as comprising a well-orchestrated dark web trap. In doing so, the police have dealt a double-barrelled attack against technologies that are generally off the radar of state authorities. While the case has its roots in crime, it sets an interesting precedent regarding how law enforcement is prepared to repeal anti-surveillance mechanisms. 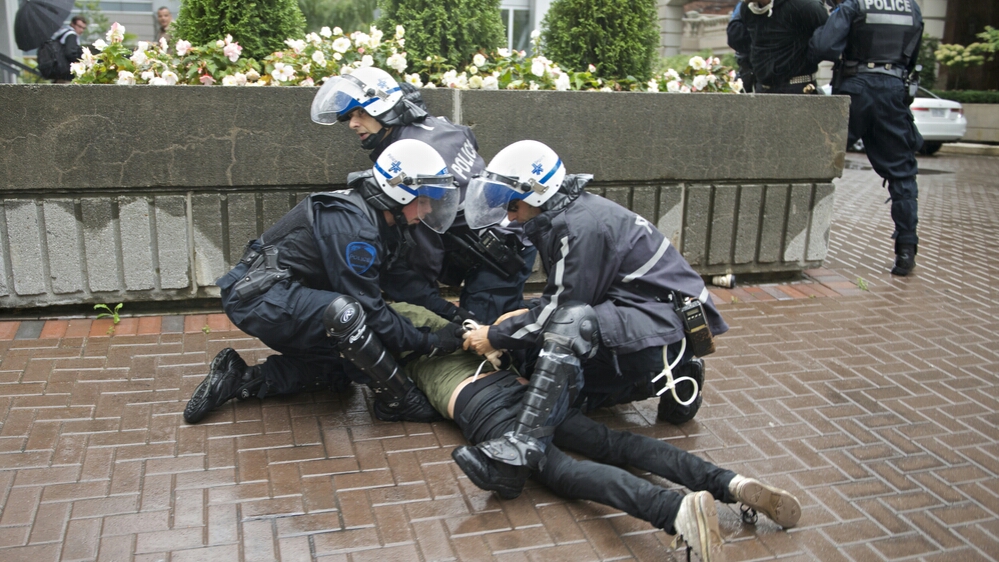 The police watched Phan as he went to a local post office to collect the Glock gun he had purchased on the dark web – it was, in fact, a flare gun. Officers obtained a search warrant for his condo and storage locker. Lead prosecutor Erin Pancer revealed in court the search team found thousands of grams of marijuana, cocaine, ketamine and MDMA. Additional material, such as addressed envelopes, was picked up as evidence of drug trafficking.

During a search of Phan’s computers, police found and seized a digital wallet with 288 BTC. A member of the police team, Dwayne King, said he quickly seized the bitcoin so it would not be liquidated. He set up a digital wallet for the police and transferred the BTC.

“Not many years ago criminals kept their ill-gotten gains in shoeboxes hidden in their closets or under their mattresses. Cryptocurrencies have changed what that shoebox looks like and where it is hidden,” King was quoted as saying. 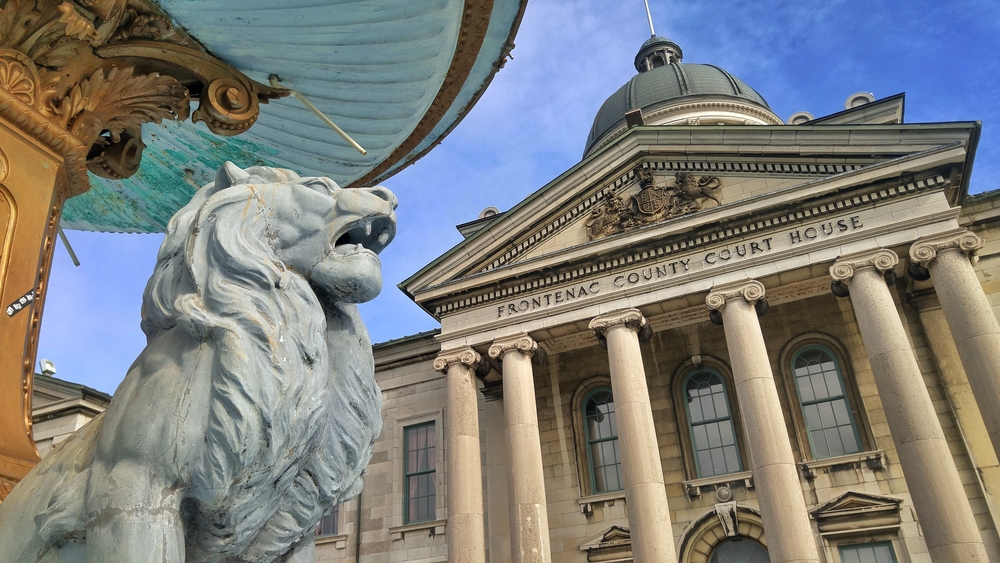 Another significant aspect of the case relates to the corporate partnerships Toronto police enlisted to investigate and prosecute the case. King is a former police officer now working with a private firm, while CEO of Ciphertrace Inc., David Jevans, was also asked to testify as an expert. Jevans argued that Phan’s digital trail suggested drug trafficking. He said he had tracked numerous transactions from dark web sites Agora and Evolution to Phan’s bitcoin address.

King commended private-public partnerships in closing in on underground criminal activities and highlighted the case as an eye-opener for state authorities that are not up to speed with crypto-related crime. “It forced agencies to start thinking about cryptocurrency investigations as a reality more than a possibility. A lot of agencies across the country were not ready to properly investigate cryptocurrency-related cases,” King wrote.

Phan claimed that he was into crypto-assisted gold trading on the dark web but the lead prosecutor disputed his involvement in any legitimate business. The judge granted that while Phan may have previously used crypto for legitimate reasons, there was damning evidence regarding drug trafficking and the illegal purchase of a firearm.

The judge will rule on the forfeiture of Phan’s BTC on April 4.

What do you think about police seizing and forfeiting Phan’s bitcoin? Let us know in the comments section below.