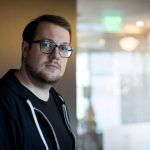 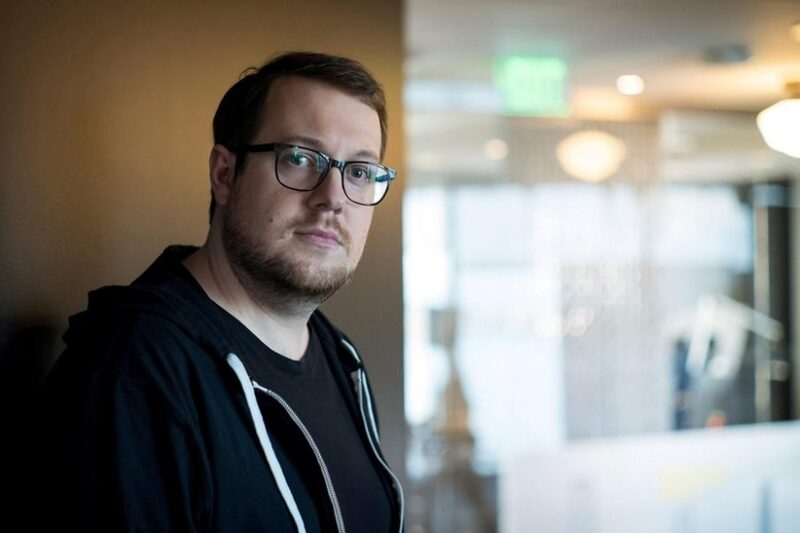 Billy Markus, one of the co-creators of the meme-inspired cryptocurrency Dogecoin (DOGE), has on social media argued that the price of one DOGE hitting a dollar would not be a success, as those who bought it at that price would like to see it hit $ 10 and so on.

In a series of tweets sent to his nearly 350,000 followers, Markus asked the DOGE community to freely sell their tokens whether they make money or not, without vilifying the community or the cryptocurrency when they do so as part of their rationalization.

Markus clarified that he does not care whether Dogecoin holders sell or not, as community members should do what they believe is best for them. Instead, he cares about the cryptocurrency and its community as it wants to be successful.

He added that Dogecoin getting to $ 1 would not mean it was successful, as people who bought in at that price would want to see the cryptocurrency at $ 10, and the cycle would go on. To him, success would see the community grow with people doing good in it.

Success is about people doing good in this community – growing, learning, being good.

In March of this year, billionaire investor  Mark Cuban said on Twitter that he could see a way for the price of meme cryptocurrency Dogecoin ($ DOGE) to reach $ 1. Dogecoin is, at press time, trading at $ 0.30. Its correction continued even after Tesla CEO Elon Musk tweeted a poll asking his followers if they wanted the electric car market to accept DOGE as a payment method.

Earlier this month Markus commented on a statue of the cryptocurrency’s Shiba Inu mascot that was placed in front of the iconic “Charging Bull” sculpture in New York’s financial district. On social media, Markus acknowledged the Shiba Inu statue is real. Its placement is symbolic, as retail investors have been recently been betting on Dogecoin and other meme-inspired coins.

The post $ DOGE Getting to a Dollar Isn’t Success – Says DOGE Co-Creator appeared first on FortuneZ.