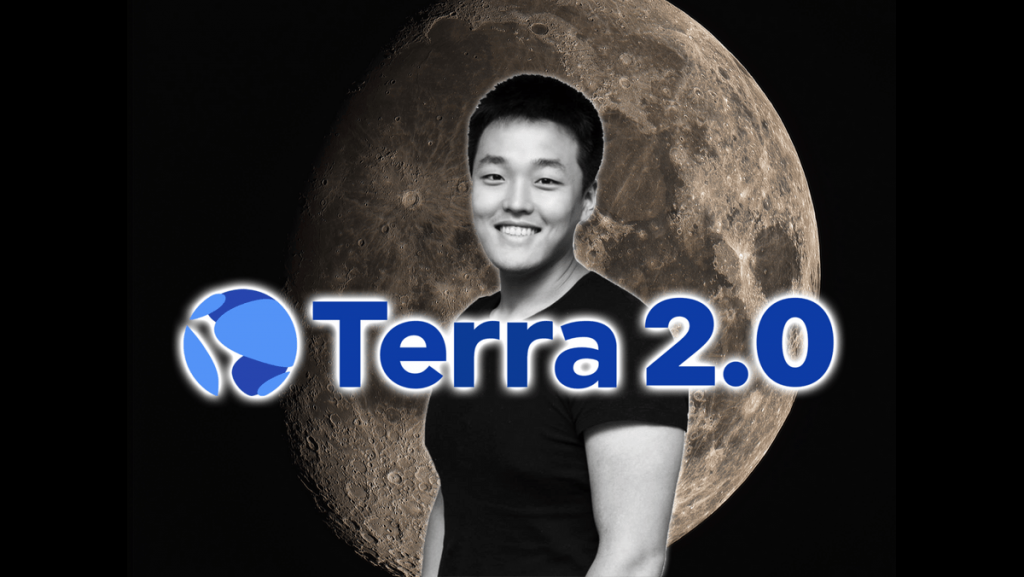 Do Kwon Withdrew Mln Before Terra Crash! Did He Foresee The Disaster Coming? Know The Truth!

All eyes have been on Do Kwon and his crew at Terraform Labs since the fall of Terra Luna and UST and the following introduction of Terra 2.0. Several allegations have been made against the founder and TFL, some of which are backed up by good proof. TFL and Do Kwon have even been the subject of a South Korean probe.

The Securities and Exchange Commission (SEC) of the United States is now involved. Do Kwon, according to Naver, had been aware for months that Terra was about to collapse. Kwon allegedly pulled out a large sum of money from corporate coffers over those months.

Do Kwon was reportedly eager to cash out as much money as he could before Terra Luna went down. Do Kwon transported $ 80 million each month from corporate funds to hidden crypto wallets and international bank accounts, according to the employees examined by the SEC. This is essentially money laundering, which the US government despises.

Furthermore, Do Kwon and TFL could be in even greater danger than they are already if these charges are substantiated with solid evidence. In South Korea, the two entities are already facing tax evasion allegations, with the taxman seeking $ 78 million in tax settlements and fines.

According to additional reports from South Korean media, Do Kwon and TFL were aware that Terra was on the verge of collapsing months before the Luna and UST disasters.

The employees in question, who were interrogated remotely, testified that they informed Kwon about the looming threat posed by the Terra ecosystem’s design defects, but that Kwon ignored their warnings and continued with his money laundering scheme. Do Kwon Deliberately Raised Interest From 3.6 percent to 20 percent A Week Before Launch, according to Terra Anchor Developer, causing UST to crash.