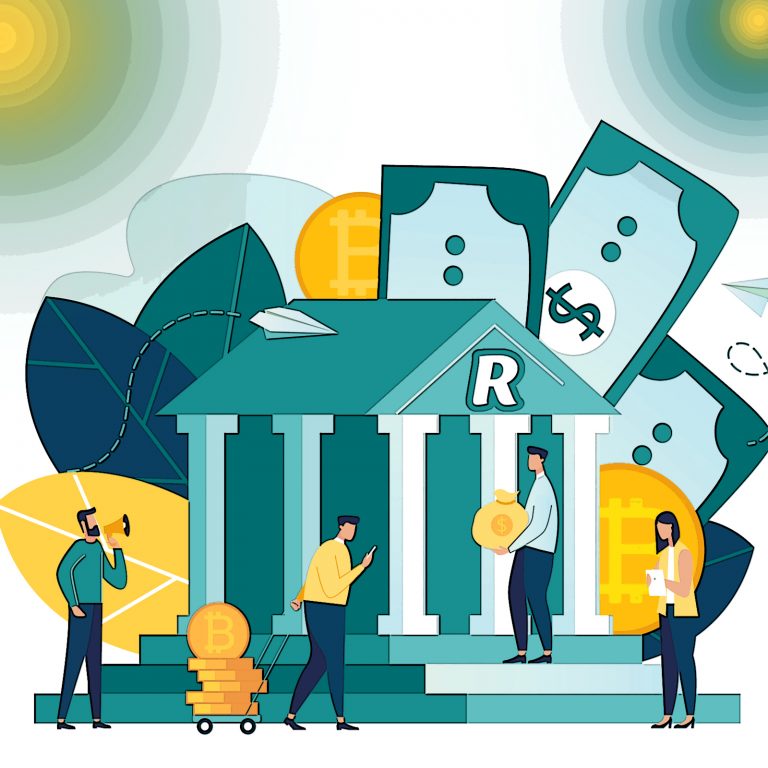 On Thursday, Dec. 13, digital payments platform Revolut announced that the company has been approved for a banking license in Europe by the region’s central bank. According to Revolut, the license will help it provide better access to digital currencies and also offer traditional banking services.

Also read: Google Trends Reveals One of the Top Questions of 2018 — ‘What Is Bitcoin?’

Revolut is a UK-based digital currency company that allows people to purchase, sell, and store cryptocurrencies like bitcoin cash, ripple, ethereum, and others. Founded in 2015 by Nikolay Storonsky and Vlad Yatsenko, Revolut has raised $ 336 million since its inception. On Dec. 13 the team revealed it was approved by the European Central Bank for a banking license that allows the company to provide more financial services to customers. Revolut has explained that at first everything will be done “behind the scenes” so that the company will eventually be able to offer full current accounts, overdrafts, and other traditional financial services.

“If you choose to open a full current account with Revolut Bank in the future, any funds you deposit will be protected up to €100,000 under the European Deposit Insurance Scheme (EDIS),” Revolut’s blog announcement detailed.

Revolut Plans to Roll Out Overdraft Features and Personal Loans

Additionally, the Revolut team says customers will have access to overdraft facilities and this means users won’t have to worry about ‘insufficient funds’ notifications, automatic top-ups, and negative balances.

The competitive personal loans we plan to offer will help out when your budget can’t cover a bigger purchase when you want to book that long-overdue holiday, or for anything else that requires a small cash injection before your next payday. 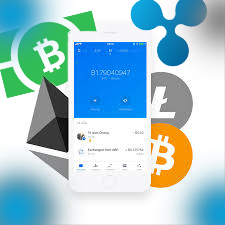 Revolut says it will start to experiment with the license in 2019 in Lithuania and hopes it can expand the services to other European regions after the testing. Furthermore, the license will give it the opportunity to provide U.K. direct debit payments. The British-based company also says that it is currently constructing its in-house payment processor. Revolut hopes to implement everything involved with the newly approved banking license over the next 18 months. According to the digital currency payment platform’s website, Revolut will additionally roll out services in the U.S. in the near future.

Images via Shutterstock, Revolut, and Pixabay.